(WASHINGTON) — The Trump administration on Monday designated a Russian white supremacist group a “foreign terrorist organization” and hit its members with sanctions.

The move against the Russian Imperial Movement is the first time the designation has been made for a white supremacist group and comes amid doubts the administration believes extremist organizations of that type merit such sanctions. It was not immediately clear what the practical impact will be as the group is relatively small and does not have major international reach.

Secretary of State Mike Pompeo and his counterterrorism coordinator Nathan Sales announced the step, which makes it illegal to provide the group or its identified members with any kind of “material support.” Those penalties can include asset freezes and travel bans and can apply to non-Americans.

Read more: ‘We Are Being Eaten From Within.’ Why America Is Losing the Battle Against White Nationalist Terrorism

In addition to the group, the administration placed individual sanctions on its leaders — Stanislav Anatolyevich Vorobyev, Denis Valliullovich Gariev and Nikolay Nikolayevich Trushchalov — by adding them to its list of Specially Designated Global Terrorists.

“These designations are unprecedented,” Sales said. “This is the first time the United States has ever designated white supremacist terrorists, illustrating how seriously this administration takes the threat. We are taking actions no previous administration has taken to counter this threat.”

The Russian Imperial Movement is alleged to provide paramilitary training to neo-Nazis and white supremacists in Russia and elsewhere from two camps it runs in St. Petersburg, according to U.S. officials. In 2016, it was alleged to have trained two Swedes who later carried out a series of terrorist attacks in the Swedish city of Gothenburg, including bombing a cafe and attempting to bomb a campsite housing refugees, they said.

There are 69 entities on the State Department’s “foreign terrorist organization” blacklist, but most are Islamic extremist groups or separatist movements that have engaged in violence to achieve political ends. The al-Qaida network and Islamic State movement along with many of their affiliated organizations are perhaps the best known among them.

Trump and his administration have been criticized for not appearing to take the threat of white supremacism seriously, either overseas or domestically. Trump came under fire for not responding more forcefully to violence provoked by some neo-Nazi groups in Charlottesville, Virginia, in August 2017 and has been called out for supporting European nationalist politicians.

Monday’s designations will make it easier for national security prosecutors at the Justice Department to bring terrorism-related charges against anyone who supports or provides aid to people affiliated with the Russian group. It’s illegal to provide money, equipment or even less tangible aid, to people connected with the movement.

Federal prosecutors routinely use the “material support” statute to charge people in the United States who attempt to travel to Syria to fight alongside the Islamic State, and more recently, FBI Director Chris Wray has warned Congress about white supremacists in America who have traveled to Eastern Europe to train with people who share their ideology.

“We are starting to see racially motivated violent extremists connecting with like-minded individuals overseas online, certainly,” Wray said at a hearing last October. “And in some instances we have seen some folks travel overseas to train.” 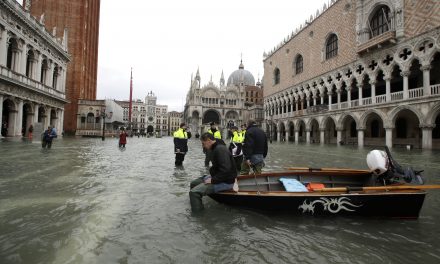 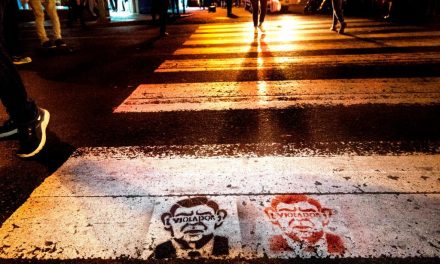 ‘He Proposes Peace, But Invades Women’s Bodies.’ Inside the Allegations Against Costa Rica’s Former President and Nobel Laureate 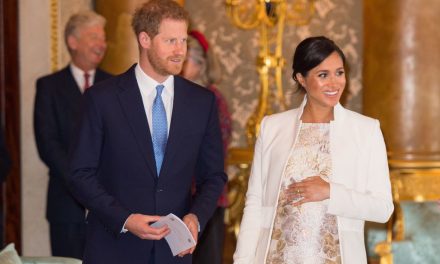 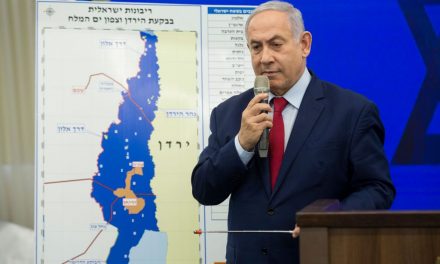 Israel’s Netanyahu Vowed to Annex a Large Part of the West Bank. It’s Gone Unchallenged by His Rival