Austria is set to be one of the first countries in Europe to ease its lockdown against the coronavirus outbreak. The conservative-led government announced plans on Monday to start reopening non-essential stores next week, after reaching a downward trend in the growth rate of new infections. The government will also extend a requirement to wear face masks in supermarkets to include public transport and stores that reopen.

Austria recorded 12,058 cases of the coronavirus and 220 deaths as of April 6, fewer than its neighbors Italy and Switzerland. More than 6,300 per one million people (55,863) in Austria’s population of nine million have been tested. The growth rate of daily new infections has already decreased by 2.8% from over 40% in mid March, health authorities said. While the number of people in hospital has stabilized, Chancellor Sebastian Kurz said during a 30 March news conference that intensive care capacity could be exceeded as early as mid-April.

Kurz presented a timetable on April 6 to restart the Austrian economy, outlining a series of phases to normalize life while minimizing the risk of a surge in new infections. “There will be a step-by-step reopening,” Kurz told a news conference. Non essential stores of less than 4306 square feet (400 square meters) and DIY shops will be opened on April 14, followed by all shops, malls and hairdressers on May 1, he said.

“At first, the public discussion seemed to be all about public health, but now it appears to be moving more towards damage to the economy because of the measures taken by the government,” says Florian Peschl, a Vienna based political advisor to the New Austria and Liberal Forum (NEOS) parliamentary group.

Austria introduced major restrictions on March 16, closing schools, restaurants, bars, theatres, non-essential stories and banning gatherings of more than five people. Residents were told to stay at home and work from there if possible.

“Streets have been almost completely empty. Even though more people have been coming out because it’s sunny, most people seem to be on the side of the government and are abiding by the rules. There’ll be no doubt be relief about the easing of restrictions, but at the same time there’s a lot of caution. We know this can be quickly revoked if it doesn’t go well,” says Peschl.

Various other governments across Europe have begun preparations to roll back the lockdowns. Spain, France, Belgium and Finland are among many countries that have set up expert committees to examine a gradual relaxing of social restrictions, but up against enormous uncertainties, officials have yet to commit to a strategy.

The Austrian plan also makes clear that months of restrictive measures still lie ahead. Kurz urged Austrians to cancel any plans to celebrate Easter this week and emphasized that restrictions could only be eased if orders were strictly followed. “Keep to the measures, avoid social contacts, keep your distance in public space,” he said. 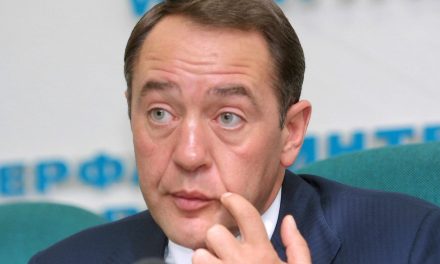 Former Putin Advisor Who Died in the U.S. Had a Fractured Neck: Report 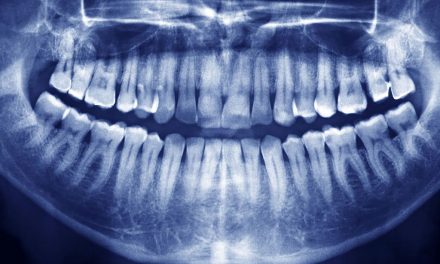 7-Year-Old Boy Has 526 Teeth Removed From His Mouth 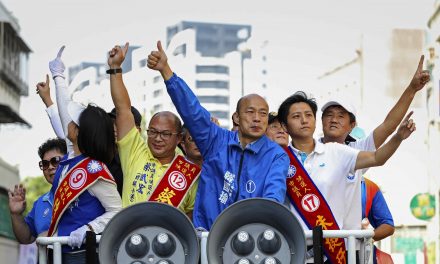 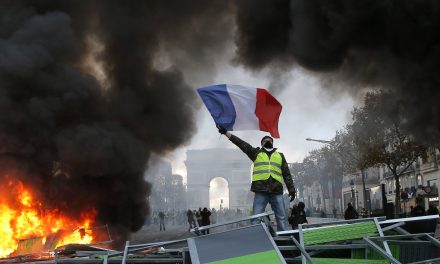 Paris Put on Lockdown Ahead of Planned Anti-Government Protests