Jaya Kumari worked as a cook and cleaner for a couple in an affluent New Delhi neighborhood until two weeks ago. She lost her job when the family she worked for decided to leave the crowded capital and move to their hometown 200 miles away as the coronavirus began to spread in the city.

Then, on March 25, Prime Minister Narendra Modi announced a 21-day nationwide lockdown in response to the COVID-19 pandemic. Now Kumari and her husband, a taxi driver, are stuck indoors in New Delhi with no income and no way to earn money. “We will use up the little we have saved to get through this,” she says. “What happens after that, I leave it to God.”

Modi’s hasty announcement of the unprecedented lockdown gave hundreds of millions of Indians less than four hours to prepare. In an address to the nation, he said “Forget about leaving home for the next 21 days. If you cross the threshold of your house, you will invite the virus home.” It has thrown much of the country into chaos.

Modi assured Indians that essential services would continue, but was vague regarding how people would be able to buy food and other necessary items. As a result, people rushed to shops to stock up before the decree took effect. People were seen lining up outside stores late into the night and traffic congestion was reported from across the country.

The lockdown has also triggered a massive exodus of migrant laborers and wage workers from cities back to the rural villages they are from—where many won’t have to pay rent and food is cheaper. Many migrants were seen defying the curfew. Some have told news outlets that they are walking up to 500 miles to get back home. Videos of chaotic scenes at train stations showed people struggling to get on their last train home, some crying uncontrollably as they missed them. Overcrowding at public transport stations have raised concerns about further spread of the virus. Modi later apologized for the hardships caused by the lockdown, but said the measures were necessary.

Mass congregations like this carry the risk of spreading COVID-19 even further, says Oommen C. Kurian, head of the health initiative at the Observer Research Foundation, an independent think-tank based in New Delhi. He worries that migrants might carry the virus to rural areas, where health infrastructure is weak, or even non-existent.

“The lack of clear risk communication from top leadership and mixed messages from across the system spooked the poorer migrants who chose to start uncertain journeys,” Kurian says. “The exodus of migrants may have spread out the virus far and wide, adding another layer to India’s problems.”

Most experts agree that a lockdown in India is necessary to contain the spread of COVID-19. A

As of March 30, India has reported more than 1,200 cases of COVID-19. Given its densely populated cities, experts worry that the country’s fragile health system will not be able to adequately respond to a spike in cases. So far, India has administered more than 38,000 tests. While the country initially faced criticism for its low testing numbers, the number of tests has been ramped up in the days following the lockdown. Experts say India should use the time bought by the lockdown to test more and find and contain hotspots.

“Prevention is a stronger strategy, given the acute shortage of hospital beds, ventilators and protective gear,” says Shamika Ravi, Director of Research at Brookings India, referring to the need for a lockdown. “To understand how this will play out after the lockdown, we need to get more aggressive with testing.”

But for the majority of Indians, social distancing is a luxury they can’t afford. Many face hunger and starvation in the absence of daily wages that have been disrupted as the world’s seventh-largest economy grinds to a halt. On March 26, India announced a $22.5 billion relief package to help the country’s poorest people sustain and feed themselves. The government plans to use existing welfare schemes to roll out the relief measures, which include free food distribution and cash transfers to millions of low-income families across the country.

As part of the relief measures, low-wage earners like Kumari will get 500 rupees (less than $7) per month for the next three months. That’s a fraction of the 4,000 rupees ($53) she was making before she lost her job. As of now, her husband is not eligible for any of the measures announced as his income doesn’t qualify him as the “poorest of the poor” covered by government assistance. Kumari worries that the money from the government will not be enough to feed her family of four if the lockdown continues.

Most of those who come under the purview of the new scheme belong to India’s massive informal economy, which employs about 424 million Indians, some 90% of the workforce, according to data from the country’s finance ministry. That’s a population greater than the combined size of the U.S., the U.K. and Australia. Auto rickshaw drivers, milkmen, vendors who sell vegetables and snacks from carts are all part of this economy, Most live on daily wages, do not receive any benefits and work jobs that do not exist on paper.

“This crisis shines a torch on the fragilities of the Indian economy that must be attended to,” says Samir Saran, president of Observer Research Foundation. He praises the government’s decision to use existing welfare schemes for the poor to provide immediate relief, but says much more will need to be done when the full implications of the lockdown become apparent.

“These immediate measures are only intended to blunt the worst short-term effects and should not be thought of as a stimulus,” he adds.

To make matters worse, India’s economy was already struggling—with slumping growth and rising unemployment. Even some businesses that are thriving elsewhere in the world are hampered in India.

For instance, Mumbai’s famous dabbawalas (lunch box carriers), have worked rain or shine to deliver people’s home-cooked lunches to their offices, schools and colleges for almost 130 years. They have braved heavy floods and terrorist attacks, but services were halted due to coronavirus even before the lockdown was announced, forcing 5,000 delivery men to stay at home.

“Even if we resume operations, it will be pointless because everyone is staying at home,” says Subhash Gangaram Talekar, president of Mumbai Dabbawala Association, referring to how dabbawalas have been affected even as food delivery services around the world are surging in popularity at the moment. “Who will we deliver the dabbas [lunch boxes] to?”

But shutting down a country like India for longer periods will be difficult, given the poverty levels prevalent across the country, says Suyash Rai, a fellow at Carnegie India, an international center for the Carnegie Endowment for International Peace. With so many livelihoods disrupted, he believes that the government might struggle to keep the country’s poor afloat.

“There is the question of where the government is going to get the money to keep the country running in case of an extension [of the lockdown,]” Rai says. “It is important to identify the hotspots during this lockdown and reopen the remaining parts of the economy while finding ways to work within this COVID world.”

For many, waiting out what could be a miserable, prolonged crisis is the only option.

Prakash, who goes only by his first name, is an autorickshaw driver in Thiruvananthapuram in the southern Indian state of Kerala. His daily income started seeing a dip two weeks before the lockdown was announced. Kerala was the first state in India to report cases of COVID-19 and panic set in long before it spread to other parts of the country. Before the outbreak, he was concerned with paying for his son’s college expenses. But, as he stays at home with no daily income, his main concern is putting food on the table. He estimates his savings can last for a month. After that, he’s not sure what he will do.

“The virus doesn’t worry me as much as the uncertainty that waits on the other side of this crisis.” 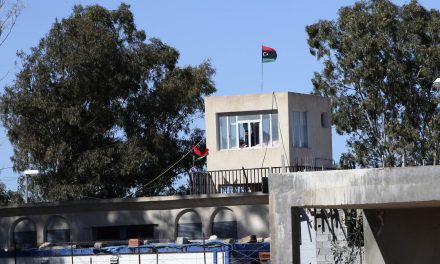 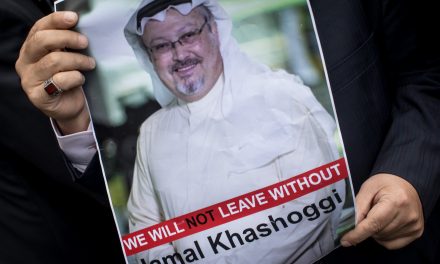 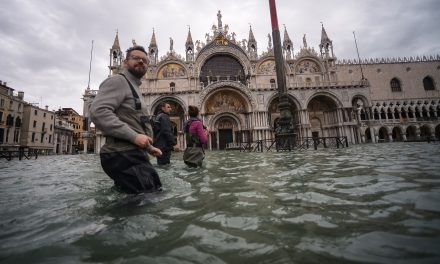 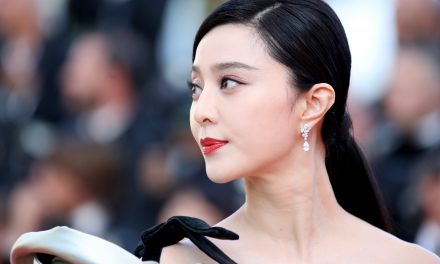