People With Albinism in Malawi Issued With Alarms to Protect Against Abductions, Killings

(BLANTYRE, Malawi) — On a sunny February day, Catherine Amidu looked downcast. The protective alarm she received in October had not been working for close to two weeks, she said.

The 17-year-old with albinism survived an attempt on her life in 2017 when unknown attackers whisked her from her Malawi home in the middle of the night but quickly abandoned her when villagers intervened.

She now sees the new keychain-like alarm as the best way to alert others in case of another attack. “Without it, it means I don’t have protection at all,” she said. “What will I do when the people return to finish what they started?”

On Feb. 24, the United Nations office in Malawi condemned a new attack in which a 92-year-old woman with albinism was assaulted by people who cut off two of her toes. The U.N. noted a spike in such attacks and killings during election tensions last year.

At the request of the Association of Persons with Albinism, President Peter Mutharika last year appointed a commission of inquiry to investigate the abductions and killings. Its results have not yet been released.

To help address the concerns, the Malawi Police Service in September began distributing personal security alarms. Authorities say the sound the alarm produces when a pin is pulled alerts people in nearby neighborhoods to assist whenever a person with albinism is in danger.

At least 5,000 of the alarms have been distributed to people with albinism, Malawi’s finance minister, Joseph Mwanamvekha, told parliament on Feb. 21.

She said her daughter is lucky that the local chapter of the Association of Persons with Albinism in Malawi managed to bring her a spare gadget about two weeks after the original one failed.

“One time, the alarm ran out of batteries and I took it to police for charging, only to collect it sometime later in the same day. The problem is that it does not have any accessories like an electric charger one can use to recharge,” Stephano said.

Mercy Mleme, secretary of the local chapter of the Association of Persons with Albinism, acknowledged the problems.

“Being a rural area, we do not have electricity. Even in a case where we had power, most persons with albinism live in the remotest of areas and cannot manage to charge their gadgets,” Mleme said. “We have advised them to take care of themselves because the alarms do not provide enough security. We also have told them to walk with company and in groups made up of people they rely and trust.”

In a low-tech alternative to the alarms, the association has encouraged people with albinism to buy whistles to help alert neighbors in case of emergency.

Abdulrazak Baison, chairman of the association’s chapter in Machinga, said they were sidelined when the personal alarms were handed out. “We cannot even say how many alarms have been distributed because the police were distributing them without involving us,” he said.

He warned that some people were putting too much faith in the alarms and encouraged them to maintain any previous security measures.

“Those that had people accompanying them in their houses for security at night should not stop because they have received alarms. The community surrounding the house of a person with albinism should always be alert,” Baison said.

Inspector Chance Chifumbi, the community policing officer for Malawi’s southern region, said access to batteries that power the alarms is the main problem.

“Apart from sounding the alarm, they also are supposed to flash the light wherever they are hiding so that people notice where they are,” she said. “Instead of using it for the intended purpose, they are using the flashlight to light up their houses due to poverty. They are no longer buying candles and paraffin to light their homes, but use the flashlights on the alarms. This generally reduces the life of the batteries and affects the gadget’s durability. As we speak, most gadgets have run out of power.”

In an effort to provide further security for children with albinism, the Association of Persons with Albinism has been helping to send them to boarding schools by finding donors to pay for their school fees. The government is also sponsoring almost 90 students with albinism, the finance minister told parliament. In addition, the government plans to build a house for people with albinism in each of Malawi’s 193 constituencies.

As of February, the Nsanjama Private Primary School in Zomba in eastern Malawi has enrolled three students with albinism.

“Security is much better here at school compared to the situation I left at home,” said 14-year-old Chisomo Mina Godfrey, one of the students. “I would like to be a lawyer so that I can represent persons with albinism in court, considering the challenges they face.” 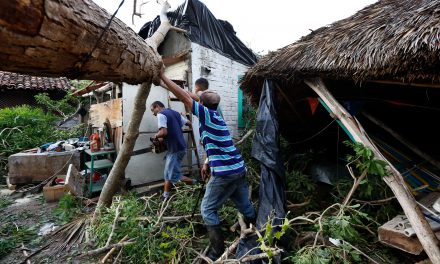 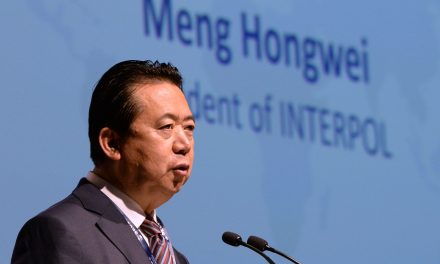 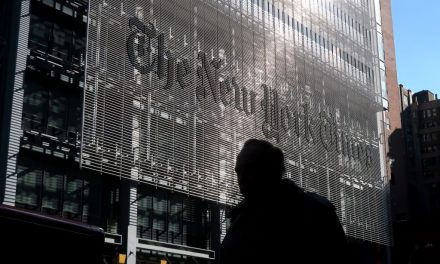 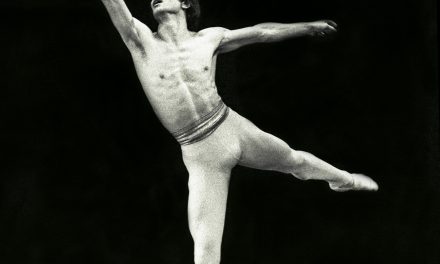 The True Story Behind the Rudolf Nureyev Movie The White Crow