“You commit a crime here, if convicted, once you’ve done your time, we send you home,” he said.

New Zealand and Britain receive large proportions of these felons under the policy, but many long-time Australian residents are sent to countries where they don’t speak the language and have no family or community ties.

Ardern said many of the 2,600 New Zealand citizens Australia had deported in recently years had no “home” in New Zealand because they had left years ago. New Zealand courts were dealing with these long-term Australian residents who were failing to rehabilitate because they lacked the necessary family and social networks, she said.

She urged Australia to adopt New Zealand’s approach to foreign criminals by stop deporting New Zealand citizens “who on any common sense test identify as Australians.”

“Australia is well within its rights to deport individuals who break your laws. New Zealand does the same. But we have a simple request: Send back Kiwis — genuine Kiwis,” Arden said. “Do not deport your people and your problems.”

New Zealanders have long been considered near-citizens of Australia because most are free to live in the country for as long as they want. But Australia has reduced some of New Zealanders’ rights.

Australian and New Zealand leaders usually keep such differences behind close doors and rarely castigate each other in public. But deported outlaw bikers are a source of growing concern in New Zealand and Ardern’s center-left Labour Party minority government is seeking re-election in September.

Australia’s highest court recently curbed the government’s power to rid the country of criminal non-citizens by ruling that Australia can’t deport Aboriginal people, even if they don’t hold citizenship.

The case was brought by a New Zealand-born convicted criminal who can now stay in Australia because he has an Australian indigenous mother, identifies as an indigenous Australian and is legally recognized as a traditional owner of Australian tribal land. 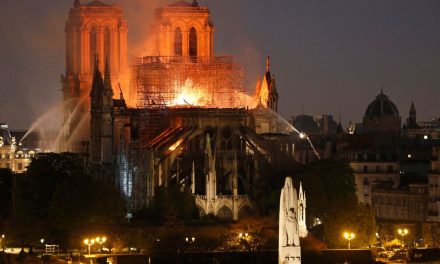 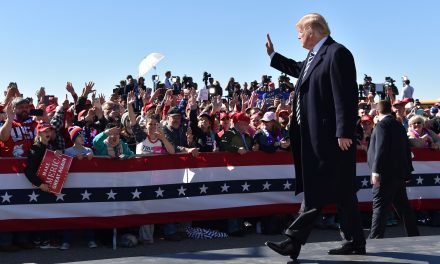 President Trump Says He Will Pull U.S. Out of Nuclear Treaty With Russia 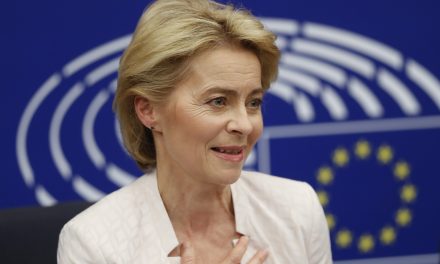 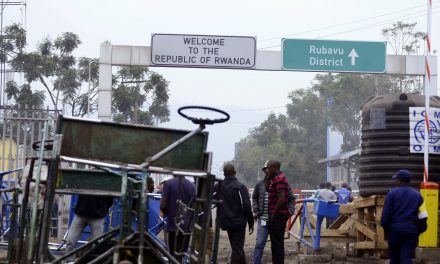