China released a speech showing President Xi Jinping was leading the national effort to contain the coronavirus almost two weeks before he first issued public orders on the outbreak, potentially exposing him to more criticism as anger mounts over the government’s initial response.

In the Feb. 3 speech, Xi told China’s most powerful leaders that he had “continuously given verbal and written instructions” since Jan. 7, and had personally ordered the quarantine of about 60 million people in Hubei province later that month. The full speech appeared on the website of the Qiushi Journal, the Communist Party’s top publication, on Saturday.

State media reports on Jan. 7 didn’t include any remarks from Xi on the virus, a fact that was quickly pointed out by Chinese social media users. Xi publicly addressed the crisis for the first time on Jan. 20 in a directive urging party committees and governments at all levels to take measures to curb the spread of the epidemic.

“From the first day of Chinese New Year to the present, prevention and control of the epidemic situation was the issue I have been most concerned with,” Xi said, referring to a meeting of China’s seven most powerful leaders he chaired on Jan. 25. “I have been keeping track of the spread of the epidemic situation and the progress of the prevention and control work, and continuously given verbal and written instructions.”

Qiushi also separately published a timeline starting on Jan. 7 of Xi’s involvement in the work to stop the epidemic. The World Health Organization said China had informed the agency on Dec. 31 of a cluster of “pneumonia of unknown cause” detected in Wuhan.

The decision to publish the speech appeared to be an attempt to answer criticism that Xi had pulled back from public view as the outbreak worsened, though the revelation that he was in charge from the beginning could also place the blame for any fallout more squarely on his shoulders.

“It’s clear he’s trying to allay concerns that Beijing did not glimpse the full scale of the epidemic, but Xi has now raised more questions than he’s answered,” said Jude Blanchette, Freeman chair of China Studies at the Center for Strategic and International Studies. “The sluggish response by China’s political system to the virus is a significant rebuke to Xi’s theory of governance.”

Last Monday, Xi made his first public appearance after the death of a doctor who became a hero for speaking out about the coronavirus sparked outrage on social media, visiting a district in Beijing wearing a mask and having his temperature taken. It was the first time Xi interacted with the public since a trip to Yunnan province from Jan. 19 to Jan. 21.

The epidemic has claimed more than 1,600 lives in China, with over 68,000 confirmed infections.

Xi has become China’s most powerful leader since Mao Zedong in his eight years running the country, engineering constitutional changes to make himself the “core” of the Communist Party and scrapping presidential term limits. The virus outbreak has revealed the risks involved with that strategy, with analysts warning that if the epidemic gets worse and the economic pain is deeper than expected, Xi will bear the blame.

“This would hurt his own credibility,” said Willy Lam, an adjunct professor at the Chinese University of Hong Kong’s Centre for China Studies. “The Chinese were not made aware of the true picture early enough,” he said, adding that internal communication within the Communist Party “wasn’t useful unless made public.”

The speech also unveiled for the first time that Xi was behind the aggressive measure to quarantine millions in Hubei, the province at the epicenter of the outbreak.

“I explicitly demanded Hubei province implement comprehensive and strict controls on the outflow of personnel on Jan. 22,” Xi said. 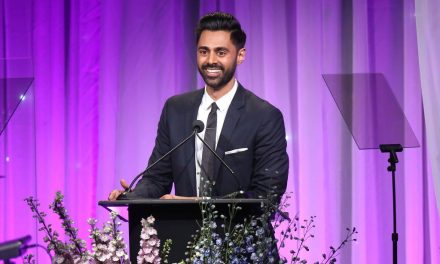 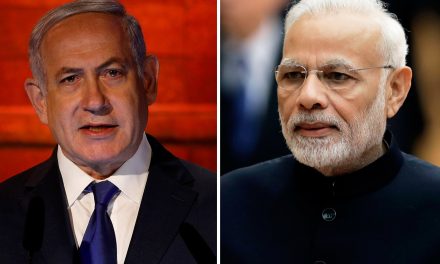 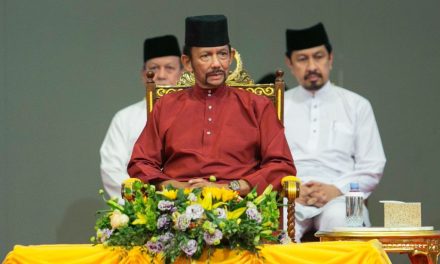 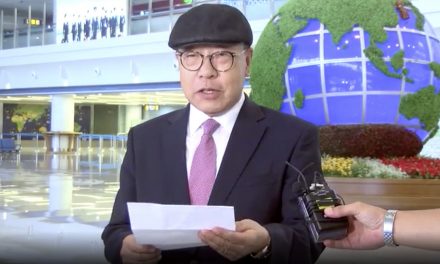