(MEXICO CITY) — Angry demonstrations broke out in Mexico City on Friday as hundreds of women raged against the gruesome slaying and mutilation of a young woman, a case that has come to personify frustration over the rising incidence of gender-related killings, or femicides.

In the morning, dozens of protesters spray-painted slogans such as “We won’t be silenced” on the facade and doorway of the capital’s National Palace as President Andrés Manuel López Obrador was holding his daily news conference inside.

Hours later hundreds marched to the offices of a media outlet that published grisly images of the crime scene, and at least one newspaper truck outside was partially set ablaze. Some spray-painted the plastic shields of riot officers as the crowd chanted “Not one more murdered!” and “Justice!” As a cool rain fell in the evening, those remaining left and walked down the stately Reforma boulevard, where some bus stop windows were shattered and signs vandalized.

Not only have attacks on women become more frequent in Mexico, they have become more grisly. In September, a young female musician in the southern state of Oaxaca was burned with acid by two men who testified they had been hired by a former politician and businessman who allegedly had an affair with her.

But the killing last weekend of Ingrid Escamilla, a young Mexico City resident who was allegedly murdered by a boyfriend, has horrified Mexicans for its brutality. The man, who has been arrested and purportedly confessed to killing Escamilla with a knife, mutilated her body and flushed part of her corpse into the sewer. Indignation grew after some local media published horrific photos of the skinned corpse, apparently leaked by city police officers.

The protesters read a statement Friday saying “it enrages us how Ingrid was killed, and how the media put her body on display.”

“It enrages us that the public judges us, saying ‘this isn’t the right way to express your rage,'” the statement continued. “We are not mad, we are furious.”

In the past, women’s protests in Mexico City had been criticized for spray-painting historical monuments and trashing city infrastructure, but the damage Friday was minor, and criticism almost non-existent. Instead, officials condemned media outlets for publishing the photos and said they were investigating police who may have taken the photos with their cellphones at the crime scene.

The Interior Department said in a statement it “condemns the publication and distribution of such material, given that it re-victimizes people and promotes sensationalism and morbid curiosity. It is an attack on the dignity, privacy and identity of the victims and their families.”

But early this week, he showed little patience for those who questioned him about the government’s commitment to fighting violence against women. “This issue has been manipulated a lot in the media,” the president said Monday, adding that “I don’t want the issue just to be women’s killings.”

About 10 women are slain each day across Mexico just because they are women, the government and activists say. Last year there were 3,825 in all, which was up 7% from 2018, according to federal figures. 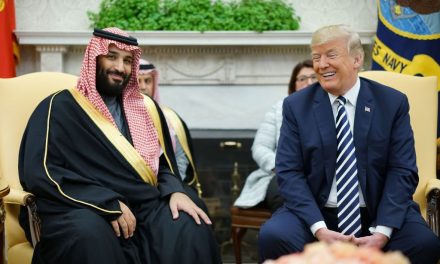 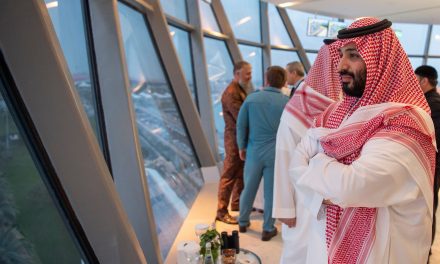 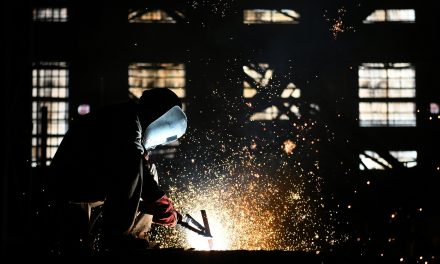 As the U.S.-China Trade War Escalates, Pocketbooks Feel the Pain 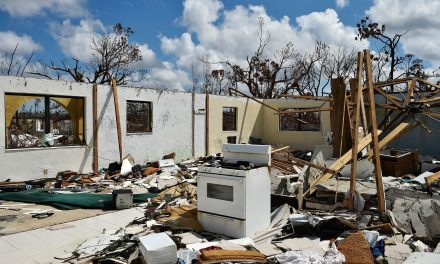