The United Nations (UN) has called on the international community to provide nearly $76 million to finance aerial spraying of pesticides in East Africa, where swarms of locusts continue to decimate crops and threaten food security in the region.

In a tweet published Thursday, the Executive Director for the UN World Food Programme warned that if countries “do nothing” now, they will be forced to spend 15 times more money to feed the 13 million people “devastated by the loss of their crops and livelihoods.” “Which do you think is a better investment?!,” Beasley wrote.

#DesertLocust: @FAO needs $76M NOW to help end the plague. Do nothing and @WFP will need 15x that ($1.1B) to feed 13M+ people devastated by the loss of their crops and livelihoods! Which do you think is a better investment?! #Kenya #Ethiopia #Somalia #Uganda #Eritrea #Djibouti pic.twitter.com/gw4Phz8KlD

The current swarms of locusts are the most serious outbreak in decades, affecting Somalia, Ethiopia, Kenya, Eritrea and most recently, Tanzania and Uganda. The locusts could fly into South Sudan, a country whose population is already struggling with high levels of hunger. The swarms are extremely large, in North-Eastern Kenya, one swarm was measured to be 37 miles long and 25 miles wide.

The UN says that desert locusts are the most dangerous migratory pests because of their capacity to decimate crops, threatening food security and livelihoods. Swarms, which can contain 40-80 million locust adults, can consume crops in one day that would provide food for 35,000 people.

“The longer the outbreak continues, the higher the risk of famine goes up,” Peter Smerdon of the World Food Program in East Africa tells TIME. “You need to knock them out before they start wreaking further havoc.”

The latest locust swarms migrated from the Arabian peninsula, where cyclones in the deserts of Oman this fall created ideal breeding conditions. The swarms arrived on the African continent three months ago and have since grown in size and scope. The UN Food and Agricultural Organization (FAO) has warned that the swarms could increase by 500 times come June, in light of rainy forecasts.

Aerial spraying of pesticides is the most effective way of controlling the swaths but countries in the regions have struggled to mobilize resources. Efforts to contain the outbreak are further hampered by the fact that many locusts are breeding in the Puntland region of Somalia, an area held by the Islamist extremist group al-Shabaad that is difficult to access. The Somalian government has declared a national emergency.

As the swarms continue to grow in size, the risk of famine in East Africa increases.

Smerdon says the locusts “could cause intense pain and suffering to people who because of climate change, are already living on the edge.” Climate change has increased the frequency and severity of droughts and floods in the region, hurting small holder farmers who depend on their crops to feed their families. “If you add locusts, they are really going to suffer,” Smerdon says.

Before the outbreak, close to 20 million people in East Africa already faced high levels of food insecurity. Unless the international community steps up to provide immediate and long-term support, Smerdon says “people will start cutting meals, pulling kids out of school.” He adds, “people will use all mechanisms to survive.” 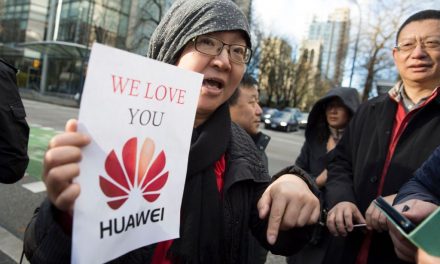 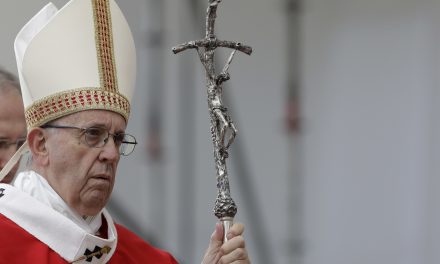 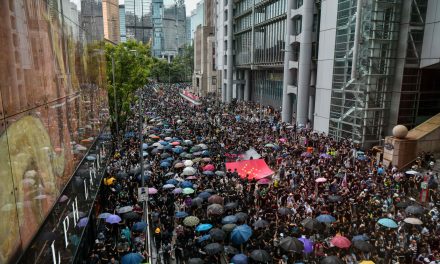