(PARIS) — Police raided a noted French publishing house Wednesday in their investigation of an 83-year-old writer who celebrated pedophilia in his work as court proceedings opened in another case against him.

Investigators raided the offices of French publishing house Gallimard in connection with a preliminary investigation as to whether Gabriel Matzneff raped a minor decades ago, a judicial official said. The official, who wasn’t authorized to speak publicly, provided the information on condition of not being named.

The investigators were looking for unpublished passages from Matzneff’s writings, according to press reports.

The raid came as lawyers met in a Paris courtroom on another legal front, one concerning Matzneff’s recent pieces for news publications in which he defended his relationship with a young girl decades ago as “the exceptional love that we lived together.”

He was 50 at the time, and the girl to whom he referred, Vanessa Springora, was 14. The publication last month of a tell-all book by Springora, “Consent,” brought a writer long-forgotten on the literary circuit back into the public eye.

The Blue Angel Association, a French pedophilia prevention group in France, is behind the court case. The group’s lawyer, Mehana Mouhou, said he expects to call five to 10 witnesses.

Matzneff was not in court Wednesday.

Matzneff’s lawyer confirmed his client was in Italy and said that, given his age, it was not clear whether Matzneff would be present when testimony and arguments are given in the case. That is now set for 2021, when Matneff will be 84.

The lawyer, Emmanuel Pierrat, dismissed the case as “a detail.”

“There is a criminal investigation ongoing. Let’s see what happens,” Pierrat said. “The question is to know whether there was a crime.”

Paris prosecutors opened another criminal investigation into accusations of sexual abuse of minors in French sports. They are looking into claims from a woman who dazzled on ice with her figure skating performances, 10-time French champion Sarah Abitbol.

Abitbol alleges she was raped by skating coach Gilles Beyer during 1990-1992, when she was a teenager. Two other former skaters have also accused the coach and denounced a lack of support from France’s skating federation.

Last Saturday, the long-serving head of the federation resigned amid suspicions that he covered up for the coach. Didier Gailhaguet denies protecting the coach and said no one at the federation was aware of alleged wrongdoing. Gailhaguet sought to cast blame on a former French sports minister.

‘You Are Part of a Family.’ Prince Harry Dresses Up as Santa for a Children’s Charity 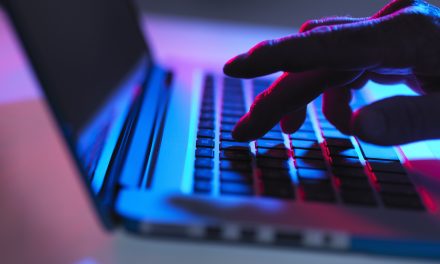 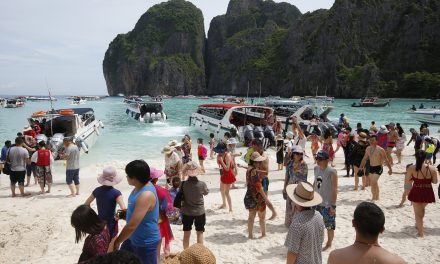 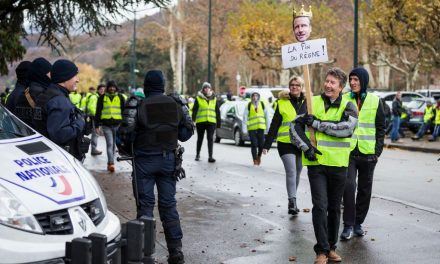