U.S. Treasury Secretary Steve Mnuchin suggested that Greta Thunberg isn’t the best person to give advice on economic issues related to climate change — at least not until she goes to college.

At a press briefing at the World Economic Forum in Davos, Mnuchin criticized the 17-year-old environmental activist’s call to divest from fossil fuels immediately, according to the Associated Press.

Asked how such restrictions would affect the U.S. economic model, Mnuchin responded, “Is she the chief economist or who is she? I’m confused,” the AP reported. He paused before adding that his comments were “a joke.”

“After she goes and studies economics in college she can come back and explain that to us,” Mnuchin said.

Thunberg, who has been outspoken about the lack of progress on climate change, tweeted Thursday that “it doesn’t take a college degree in economics” to realize that our remaining 1.5° carbon budget and ongoing fossil fuel subsidies and investments don’t add up.”

My gap year ends in August, but it doesn’t take a college degree in economics to realise that our remaining 1,5° carbon budget and ongoing fossil fuel subsidies and investments don’t add up. 1/3 pic.twitter.com/1virpuOyYG

She did not name Mnuchin but said in a subsequent tweet, “either you tell us how to achieve this mitigation or explain to future generations and those already affected by the climate emergency why we should abandon our climate commitments.”

Thunberg previously said at a TIME panel on Tuesday at the World Economic Forum in Davos that “pretty much nothing has been done, since the global emissions of CO2 have not reduced.”

Thunberg, who was named TIME’s 2019 Person of the Year, sparked a global movement that first began with her decision to skip school in August 2018; she camped outside the Swedish Parliament with a sign that translated to “School Strike for Climate.” Since then, Thunberg has addressed heads of state at the U.N., inspired 4 million people to join the global climate strike on September 20, 2019 and criticized Trump’s climate policy. 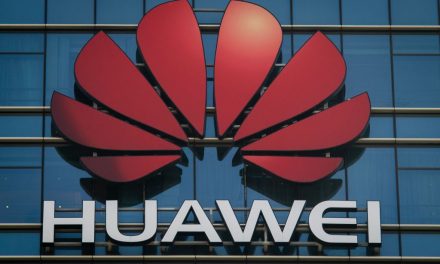 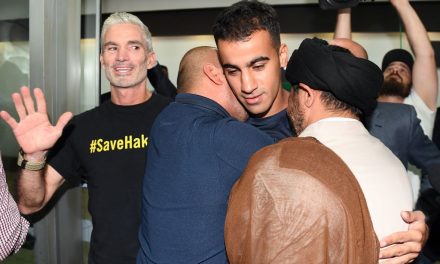 Sold to China as a Bride, She Came Home to Pakistan on the Brink of Death