The Titanic Wreck Will Now Be Protected Under a ‘Momentous Agreement’ With the U.S.

The world’s most famous shipwreck, the RMS Titanic, will be more rigorously protected under an international agreement, the U.K.’s Maritime Minister Nusrat Ghani confirmed during a Tuesday visit to Belfast, where the ship was built.

The U.K. and the U.S. will now be responsible for granting permits to those wishing to visit the wreck and remove artefacts. The agreement, which was signed by the United Kingdom in 2003, was ratified by U.S. Secretary of State Mike Pompeo last year. The agreement will further protect the wreck, which became a UNESCO cultural heritage site in 2012. The U.K. will take a leading role in protecting the wreck, encouraging other North Atlantic countries like France and Canada to sign the agreement.

“Lying two and a half miles below the ocean surface, the RMS Titanic is the subject of the most documented maritime tragedy in history,” Ghani said in a press release. “This momentous agreement with the United States to preserve the wreck means it will be treated with the sensitivity and respect owed to the final resting place of more than 1,500 lives.”

The RMS Titanic set sail on its maiden voyage to New York on April 10, 1912 from Southampton, England, with 2,207 passengers and crew on board. The state-of-the-art British passenger liner hosted some of the world’s wealthiest people, as well as poorer migrants looking to start a new life in North America. Five days after its departure, the ship hit an iceberg and sunk 3,800 meters to the bottom of the ocean, where it remained unfound for 30 years.

The ship’s disappearance became a source of fascination for oceanographer and former Navy captain Robert Ballard, who embarked on his first unsuccessful search for the wreck in 1977. Determined, Ballard struck a deal with the United States Navy that provided funding for his expedition in exchange for Ballard locating two lost Cold War Navy submarines. In collaboration with a French expedition, Ballard found debris that led him to the ship’s resting place, 350 nautical miles off the Canadian coast of Newfoundland on September 1, 1985.

In 1994, the company RMS Titanic Inc., a subsidiary of Premier Exhibitions, became the wreck’s salvor-in-possession—the only company allowed to collect artefacts. The company has now collected more than 5,500 artefacts, including the face of a child’s doll and a 17-ton section of the hull that was raised out of the ocean in 1998. Some artefacts were auctioned off by Premier Exhibitions, such as a water-stained letter written by a passenger on board the ship that sold for £126,000 ($163,800) as well as a violin that sold for £1.1 million ($1.43 million). Photographs taken of the wreck during expeditions allowed the company RMS Titanic Inc. to recreate digital images of the grand staircase that featured in James Cameron’s 1997 film Titanic.

For years, diving companies such as Ocean Gate have commercialized diving expeditions to the wreck by making them available to tourists prepared to spend tens of thousands of dollars. The first tourists dived to the wreck in 1998 and officials believe the last confirmed trip was in 2012.

“It is difficult to ascertain the activity around the wreck of the Titanic as there is currently no regulation,” Juliet Eales, the senior press officer for the U.K. Department of Transport, told TIME in an email. The new legislation will require trips carried out by U.K. or U.S. vessels to be sanctioned by either country through a licensing process.

“Although this applies to U.K. and U.S. only, it goes a long way to restricting unregulated access as it targets many of those who are driven and equipped to carry out an expedition of this sort,” Eales added.

In any case, the opportunity for tourists to see the infamous wreck is slipping away. Scientists believe the shipwreck could disappear by 2030. In August of last year, divers from Triton Submarines visited the shipwreck for the first time in 14 years and found much of it decaying.

“It was kind of a cool thing to see the ocean reclaiming it,” Patrick Lahey, the president of Triton, told the New York Times. Divers discovered that the wreck has become a new home for marine life. “It’s unusual to find a shipwreck two miles down that’s so active” Lahey added. 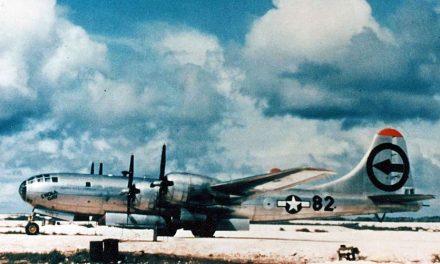 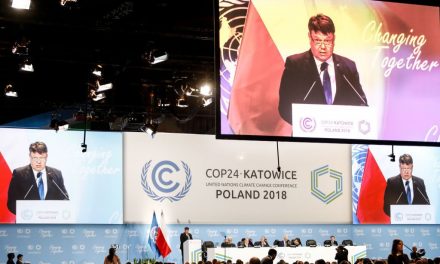 World Leaders Agree to Paris Climate Accord Rules After 2 Weeks of U.N. Talks 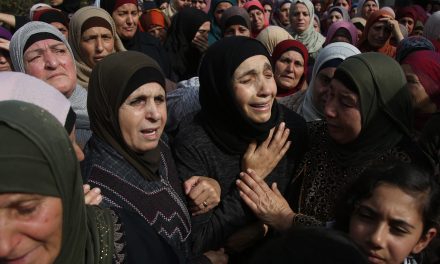 They Were Orphaned by the Rwandan Genocide. 25 Years Later, They’re Interviewing the Perpetrators