Prime Minister Narendra Modi’s government has imposed curfew-like restrictions across vast swathes of India and shut down internet services in parts of the capital New Delhi as he tries to quell nationwide protests against India’s controversial religion-based law.

The entire state of Uttar Pradesh — with a population of 200 million it’s about the size of Brazil — has been placed under a law banning gatherings of more than four people as has the tech-hub of Bengaluru as well as parts of the capital New Delhi. Protests are expected to begin again this afternoon in 13 major cities around the country — the eighth day of unrest that’s posing the biggest challenge to Modi’s government since he was elected in 2014.

At least one major service provider confirmed on Twitter the internet block was implemented “as per instructions from the government.” India recorded the world’s highest number of internet shutdowns, with services cut 134 times overall and 93 times so far this year, according to the Delhi-based Software Freedom Law Center. The longest shutdown has been recorded in Kashmir, the country’s only Muslim-majority territory, where the block has been in place since August when the government scrapped the state’s decades-old autonomy.

Police in the neighboring state of Haryana tweeted an advisory to avoid “non-essential” travel to New Delhi, saying the capital’s borders have been sealed, while 16 metro stations were also shut. The police chief in Uttar Pradesh, ruled by Modi’s Bharatiya Janata Party, recorded a video telling parents to stop their kids from joining protests.

Demonstrations are taking place at Delhi’s Mughal-era Red Fort, from where Indian prime ministers address the nation every Independence Day, while another protest is expected to walk toward the heavily-guarded Parliament. Marches are planned across a dozen Indian cities and towns against the Citizenship Amendment Act that bars undocumented Muslims from neighboring Pakistan, Bangladesh and Afghanistan from seeking citizenship while allowing in migrants from other religions.

Since the law was passed on Dec. 11, protests have spread across the nation, raising fears it would damage India’s traditional secular ethos enshrined in its Constitution that treats all religions on par.

The new law is seen as a precursor to India’s powerful minister Amit Shah’s plan to implement a nationwide citizens register to weed out illegal migrants. Demonstrations first began in the eastern state of Assam where there are fears the new law will allow an influx of migrants from neighboring Bangladesh. Some 1.9 million people in Assam — many of them Muslims — risk losing their Indian citizenship after the state enforced the citizens register in August.

“Our paranoid rulers in Delhi are scared. Our Home Minister would not dare allow a peaceful protest,” prominent historian and government critic Ramachandra Guha said after he was detained at a protest meet in Bangalore. “Everyone should stand up, the entrepreneurs of Bangalore should stand up. Do they want this image to go around, that we are a quasi-dictatorship? We are here to assert our democratic rights.”

–With assistance from Anurag Kotoky. 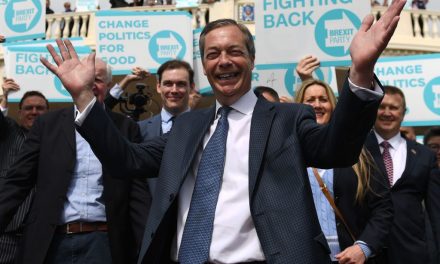 The ‘Brexit Godfather’ Thought He Was Out. But the E.U. Elections Have Pulled Him Back In 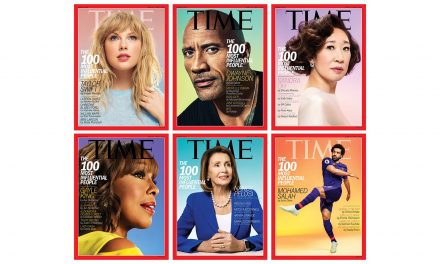 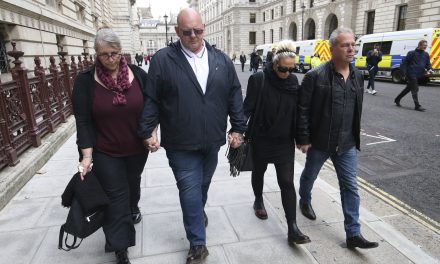 American Suspect in Fatal Crash Does Not Have Diplomatic Immunity: Reports