Saudi Aramco raised $25.6 billion from the world’s biggest initial public offering, closing a deal that became synonymous with the kingdom’s controversial crown prince and his plans to reshape the nation.

The state-owned oil giant set the final price of its shares at 32 riyals ($8.53), valuing the world’s most profitable company at $1.7 trillion. It received total bids of $119 billion.

For Crown Prince Mohammed Bin Salman, pulling off the sale could help get his ambitious plan to overhaul the economy back on track. It’s been derailed by problems at home, including the backlash against his purge of the elite, and abroad by the outrage over the murder of Washington Post columnist Jamal Khashoggi and the war in Yemen.

But the deal ended up being very different from what the prince had envisaged when he first floated the idea in 2016 with an ambition to raise as much as $100 billion. Aramco offered just 1.5% of its shares and opted for a local listing after global investors balked at its hopes of valuing the company at $2 trillion.

The kingdom’s richest families, some of whom had members detained in Riyadh’s Ritz-Carlton hotel during a so-called corruption crackdown in 2017, are expected to have made significant contributions. Global banks working on the deal were sidelined after Saudi Arabia decided to focus on selling the shares to local and regional investors.

The deal opens up one of the world’s most secretive companies, whose profits helped bankroll the kingdom and its ruling family for decades, to investors and Saudi individuals. Until this year, Aramco had never published financial statements or borrowed in international debt markets.

It will also mean the company now has shareholders other than the Saudi government for the first time since it was nationalized in the late 1970s.

Saudi Arabia had been pulling out all the stops to ensure the IPO is a success. It cut the tax rate for Aramco three times, promised the world’s largest dividend and offered bonus shares for retail investors who keep hold of the stock.

Goldman Sachs Group Inc., acting as share stabilizing manager, has the right to exercise a so-called greenshoe option of 450 million shares. The purchase option can be executed in whole or in part at any time on or before 30 calendar days after the trading debut. It could raise the IPO proceeds to $29.4 billion.

Funds from the sale will be transferred to the Public Investment Fund, which has been making a number of bold investments, plowing $45 billion into SoftBank Corp.’s Vision Fund, taking a $3.5 billion stake in Uber Technologies Inc. and planning a $500 billion futuristic city.

The sale is the first major disposal of state assets since Prince Mohammed launched a much-touted plan to reduce the economy’s addiction to oil revenue in 2016. 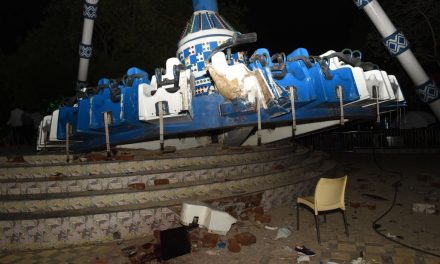 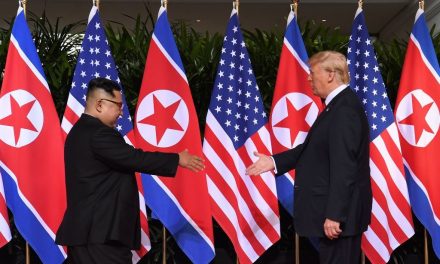 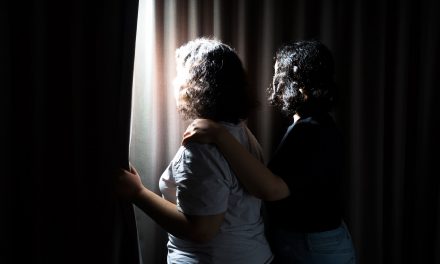 ‘Take My Golden Cage and Give Me the Sky.’ Saudi Sisters Gain Freedom With Emergency Visas