When President Donald Trump returns to Buckingham Palace for a reception on Tuesday evening, two of the royal family’s most famous faces won’t be in attendance.

Prince Harry, Duke of Sussex, and Meghan Markle, Duchess of Sussex, will miss the event while the President and First Lady Melania Trump visit for the NATO summit, which is being held outside London in Watford.

Off the heels of strained relations with the U.K. tabloid press, the royal couple is taking a break from their duties during the holiday season, according to reports from People and CNN.

Trump’s upcoming visit is the second one that American-born Meghan will miss; she was on maternity leave when he last met with Queen Elizabeth II and other royals, including Prince Harry, in June.

Just ahead of that visit, Trump referred to Meghan as “nasty,” in an interview with the U.K. tabloid newspaper The Sun after learning that she had criticized him in a 2016 interview before his election—and before the marriage that would make her a member of the British royal family.

“Yes, of course Trump is divisive,” Meghan said in the interview on The Nightly Show with Larry Wilmore, adding that the then-candidate was “misogynistic” and “so vocal about it.”

“I didn’t know that she was nasty,” Trump said when asked about the comments, according to the newspaper. Trump later tweeted a denial.

I never called Meghan Markle “nasty.” Made up by the Fake News Media, and they got caught cold! Will @CNN, @nytimes and others apologize? Doubt it!

Despite Meghan and Harry’s absences on Tuesday, the family will still be represented by the Queen, Prince Charles, Camila, Duchess of Cornwall, and Catherine, Duchess of Cambridge, during the visit. 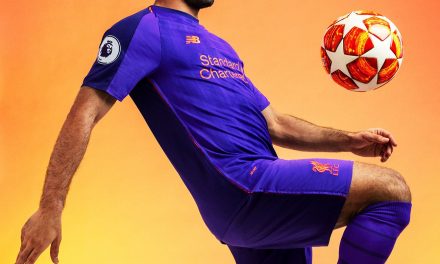 Mohamed Salah: ‘We Need to Change the Way We Treat Women in Our Culture’ 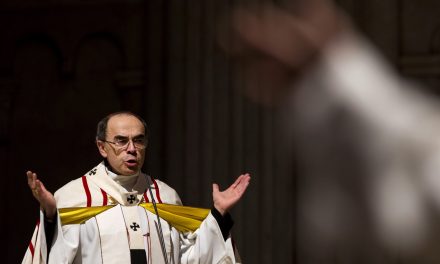 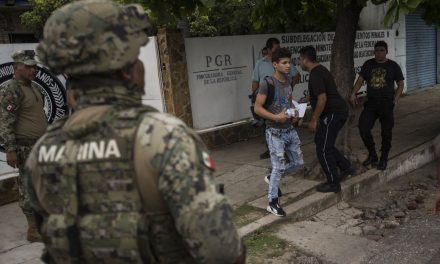 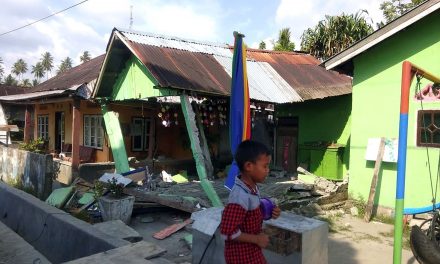