The Duke and Duchess of Cambridge are heading to Mary Berry’s kitchen for a Christmas special.

In a post on Instagram shared Sunday, Prince William and Kate Middleton gave details about the upcoming one-hour show with the former Great British Bake Off judge, titled A Berry Royal Christmas. Hopefully there will not be an under-proofed bread, over-baked cake or a soggy bottom in sight.

According to the post, the special will focus on several charities that are particularly close to the hearts of William and Kate. They will be seen volunteering and visiting charities and organizations that focus on early childhood education and healthy eating, a homelessness resource center and a safe space for those suffering from addiction.

Despite Prince William’s dig that his wife’s cooking is the reason he’s “so skinny,” the Christmas special will also feature the Duchess baking alongside Berry’s renowned skill.

For her part, Berry reportedly begs to differ from Prince William’s opinion on his wife’s cooking. “Kate is a really good cook,” Berry said at an event in Birmingham, The Sun reports. Of course, Berry may have reason to defend Middleton’s cooking honor, as the Duchess reportedly is a big fan of Berry’s baking. “Prince William said Kate used my recipes,” Berry said in a 2013 magazine interview.

🎄 We invite you to join The Duke and Duchess of Cambridge and Mary Berry as they serve a festive feast to thank those who are spending their Christmas helping others. On the BBC’s A Berry Royal Christmas 📺 The Duke and Duchess are joined by cookery legend Mary Berry across four engagements as they prepare festive food for a very royal event to thank all those working and volunteering over the Christmas period…take a look at our other post to find out more. Watch #ABerryRoyalChristmas on @BBCOne at 8.30pm on Monday 16th December. Photo 📷 by @mattporteous

“#ABerryRoyalChristmas culminates in a Christmas party, hosted by The Duke and Duchess of Cambridge, to thank and acknowledge staff and volunteers from charities and organisations who will be working tirelessly over the Christmas period,” Kensington Palace’s account shared on Twitter.

A Berry Royal Christmas airs Dec. 16 on BBC One. TIME has reached out to the BBC to find out if the special will air in the U.S. or if fans will have to fly to England to watch Berry and the Duke and Duchess of Cambridge in the kitchen.

The Duke and Duchess of Cambridge have joined forces with cookery legend Mary Berry to prepare festive food 🎄 to thank all those working and volunteering over the Christmas period. Swipe 👉 for a taster of what to expect from 📺 A Berry Royal Christmas… 1. The Duke, Duchess and Mary, along with some very special guests including @nadiyajhussain host a Christmas Party to thank and acknowledge staff and volunteers from charities and organisations who will be working tirelessly over the Christmas period. 2. At @rhswisley Mary joins The Duchess behind the scenes to learn more about The Duchess’s commitment to the early years in raising the next generation of happy, healthy children. 3. The Duke and Mary visit @passagecharity, the UK’s largest resource centre for homeless and insecurely housed people, which has helped over 130,000 people in crisis through its resource centre, homelessness prevention projects and two innovative accommodation services. 4. At The Brink, the UK’s first dry bar set up by @actiononaddiction to provide a safe space for people who are suffering from addiction, The Duchess and Mary meet the inspiring people whose lives have been changed by the help and support of the charity. #ABerryRoyalChristmas | Monday 16th December | 8:30pm | @BBCOne Photos 📷 by @mattporteous / Kensington Palace 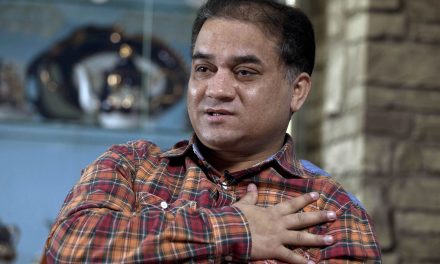 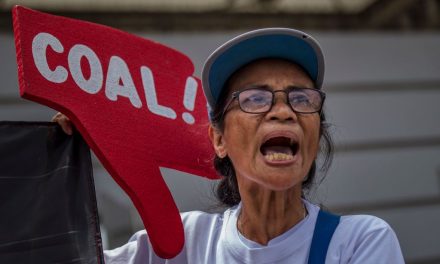 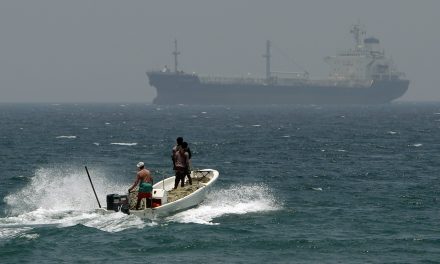 Why Is Trump Sending More Troops and Firepower to the Middle East? That’s Classified 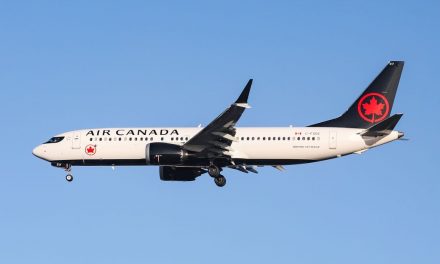