(GENEVA) — The World Trade Organization said Friday that China can impose tariffs on up to $3.6 billion worth of U.S. goods over the American government’s failure to abide by anti-dumping rules with regard to Chinese products.

The move hands China its first such payout at the WTO at a time when it is engaged in a big dispute with the United States. The two sides have recently imposed tariffs on hundreds of billions of dollars’ worth of goods, but did not do so through the WTO, which helps solve trade disputes.

Friday’s announcement from a WTO arbitrator centers on a case with origins long before the current trade standoff: a Chinese complaint filed nearly six years ago seeking over $7 billion in retaliation.

The decision means China can impose higher tariffs against the United States than China is currently allowed under WTO rules, and will be given leeway as to the U.S. products and sectors it would like to target.

Parts of a WTO ruling in May 2017 went in favor of China in its case against some 40 U.S. anti-dumping rulings, involving trade limits on Chinese products that the United States says are or were sold below market value.

However, the WTO arbitrator honed down the award to base it on some 25 Chinese products — including diamond sawblades, furniture, shrimp, solar panels, automotive tires and a series of steel products — that were affected by U.S. anti-dumping measures. That explains why the award was less than the sum China had sought.

The decision comes as the United States is fresh off a high-profile WTO award against the European Union over subsidies given to European plane maker Airbus, which has let Washington slap tariffs on $7.5 billion worth of EU goods including Italian cheese, Scottish whiskey and olives from Spain.

That was a record award from a WTO arbitrator in the trade body’s nearly quarter-century history. The award announced Friday ranks as the third-largest.

In the Chinese anti-dumping ruling, the WTO faulted two techniques that the United States uses to set penalties for dumping. Its so-called “zeroing methodology” — long a problem for the trade body — involves cherry-picking violators and neglecting law-abiding producers in a way that lets U.S. officials artificially inflate the penalties imposed.

The other technique involves treating multiple Chinese companies of a product as a single entity, in essence penalizing some producers that do not violate anti-dumping rules along with those that do.

While these tariffs are allowed by the WTO under international trade law, the Trump administration has in its disputes with China and other commercial partners exchanged tariffs unilaterally, without any green light from the WTO.

The U.S. and China have filed a number of complaints with the WTO against each others’ tariffs, but dispute resolution can take years. 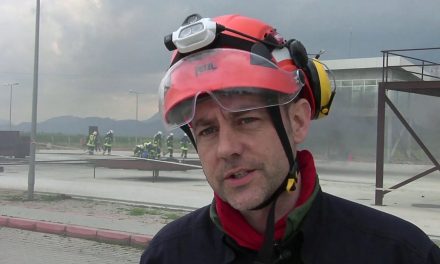 North Korea’s ‘Christmas Gift’ Statement Put the U.S. on Alert Despite No Missile Launch. That May Be the Point 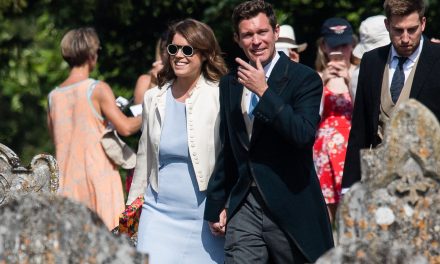 There’s ANOTHER Royal Wedding Happening. Here’s How Much Princess Eugenie’s Ceremony Will Cost – and Why There’s Drama About Who’s Paying 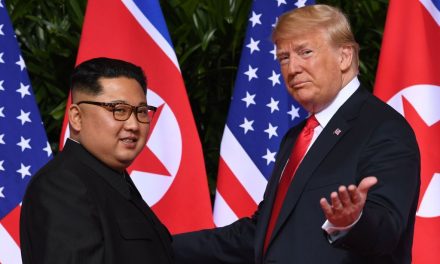