Chile Is “At War” Its President Says, as Continuing Clashes Leave 12 Dead 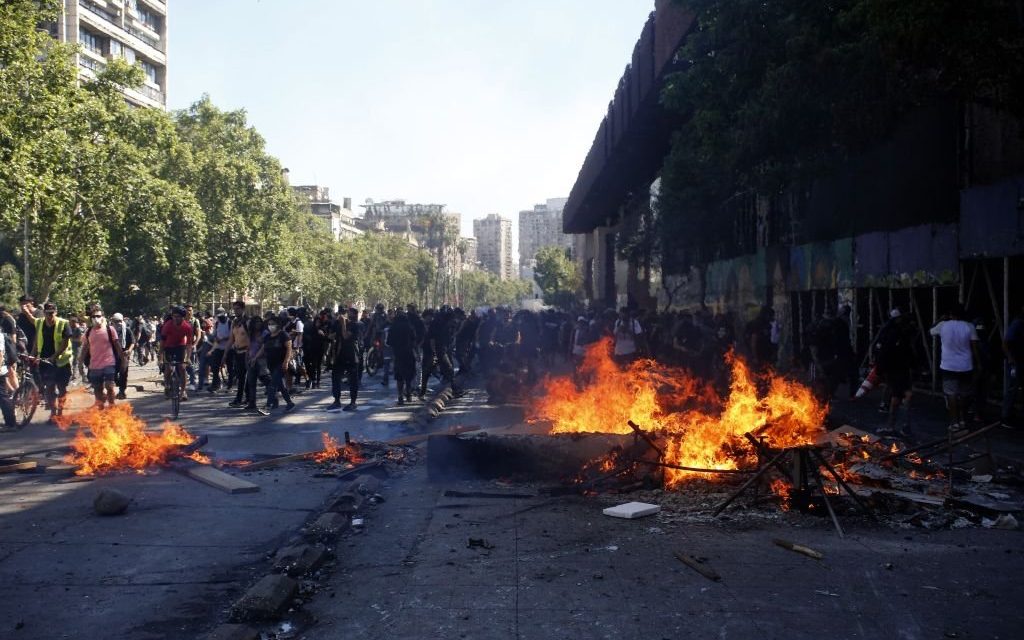 (SANTIAGO, Chile) — Protesters defied an emergency decree and confronted police in Chile’s capital Monday, continuing violent clashes, arson and looting that have left at least 12 dead and led the president to say the country is “at war.”

Police used tear gas and streams of water to break up a march by hundreds of students and union members on one of Santiago’s main streets, but demonstrators who at first dispersed later reformed elsewhere.

Meanwhile, police and soldiers guarded Chileans who formed long lines outside supermarkets before they reopened after many closed during a weekend during which dozens of stores were looted or burned.

Only one of the city’s six subway lines was operating because rioters had burned or damaged many of the stations, and officials said it could take weeks or months to fully restore service.

Some 2 million students were forced to stay home from classes and many people were unable to reach jobs.

Conservative President Sebastián Piñera said Sunday night that the country is “at war with a powerful, relentless enemy that respects nothing or anyone and is willing to use violence and crime without any limits.” But he did not identify a specific enemy.

After receiving criticism for his comments, he said Monday that he would meet with members of his administration and the opposition “to explore and hopefully advance toward a social agreement … to a better solution for the problems that affect Chileans.”

The government is also working on a reconstruction plan that would cover the hundreds of millions of dollars in infrastructure damaged during the protests, Piñera said.

His predecessor as president, Michelle Bachelet, issued a statement calling for dialogue and urging all sides to work “toward solutions that contribute to calming the situation.”

Now the U.N. high commissioner for human rights, Bachelet called for an investigation into all acts, by government or protesters,” that have caused injuries and death.”

The protests have shaken a nation noted for economic stability over the past decades, which has seen steadily declining poverty despite persistent high rates of inequality.

The unrest was triggered by a relatively minor increase in subway fares of less than 4%, but analysts said the protests are fed by frustration from a long-building sense of many Chileans that they are not sharing in the nation’s advances.

“I’m protesting for my daughter, for my wife, for my mother, not just for the 30 pesos of the Metro — for the low salaries, for the privileges of the political class, for their millionaire salaries,” said Andres Abregu, an Uber driver who complained he is still paying a student debt and cannot provide a decent life for his family.

Patricio Navia, a professor at the Center for Latin American and Caribbean Studies at New York University, said that protesters “feel the government cares more about the wealthy and that social programs help the very poor, but the rest of the population is left to care for themselves.”

“As protests go, this can be interpreted as a hopeful one. People want it,” Navia said. “There was destruction and looting, yes. But the majority of the people are in favor of peaceful protests. In fact, the riots are probably undermining the support for the protests.”

Demonstrators defied a Monday curfew and gathered in the affluent Las Condes neighborhood outside the heavily guarded Military School in Santiago to bang pots, a traditional form of protest in South America.

The nation of 18 million people has won worldwide acclaim for its low poverty, inflation and unemployment, rarities in a region still struggling to leave behind economic dysfunction. But the rate of inequality is among the worst in Latin America.

“You can argue that there’s a middle class, that we decreased poverty, that today we don’t have inflation, that the macro economy is in control, etcetera, etcetera. And all those arguments will be worthless to those people who don’t make it to the end of the month,” said Marta Lagos, director of the polling firm Latinobarometro. 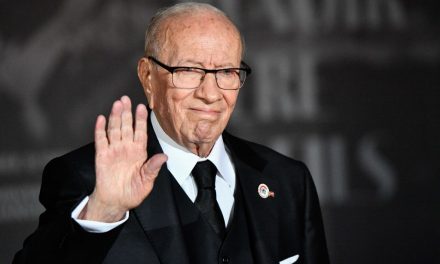 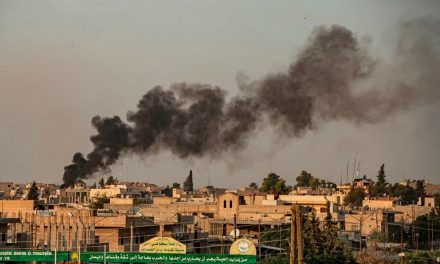 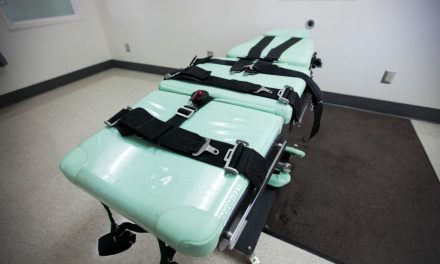 Use of the Death Penalty Dropped to Lowest in a Decade, New Report Says 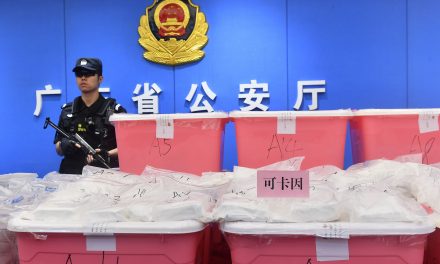