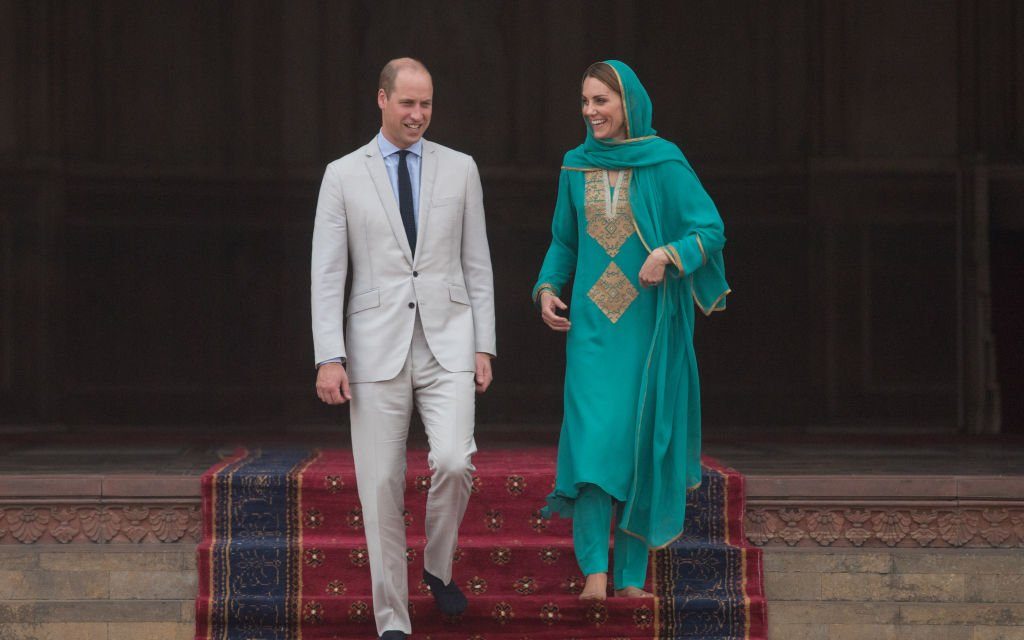 A severe thunderstorm forced a plane carrying Kate Middleton and Prince William to abort a landing while flying in Pakistan on Thursday, reports say.

The royals, who are on a four-day official visit to the country, were flying from Lahore to Islamabad when thunder and lightning disrupted their journey, according to reporters who were also on board the flight. Although the flight was expected to last just 25 minutes, the plane was forced to stay in the air for two hours before turning back to Lahore, according to People.

People correspondent Simon Perry wrote on Twitter that he was on board the flight and called the storm “terrifying.”

“Lightning seemed to be crashing around the right wing,” Perry wrote.

Phew. Landed! But in Lahore. A terrifying electrical storm hit as we tried to land at Islamabad. Lightning seemed to be crashing around the right wing. Despite the best efforts of the pilot of William and Kate’s RAF Voyager plane we couldn’t couldn’t land there.

He identified the aircraft as an Royal Air Force (RAF) Voyager. The plane, which features a “defensive suite,” can be operated as an air-to-air refueling tanker, or can be used as a passenger aircraft, according to the Royal Air Force.

Prince William, who served in the Royal Air Force, joked with reporters after the flight landed that he had been flying the plane, People said. He said he and his wife would either spend the night in Lahore or that they would go to Islamabad in the evening. The plane is currently being refueled in Lahore, the BBC reported.

Those big flashes are the RAF Voyager, carrying William, Kate and travelling media, going through lighting – two aborted landings at Islamabad due to the storm and we’re back in Lahore @PA pic.twitter.com/6q45Em3E53

The Duke and Duchess of Cambridge had spent the day meeting with people in Lahore. The couple played cricket with children from the National Cricket Academy; visited with children at a cancer hospital; and visited the Badshahi Mosque.

The Duke and Duchess toured the mosque and courtyard, before joining a discussion with faith leaders to learn how they are promoting interfaith harmony within their communities. #RoyalVisitPakistan pic.twitter.com/nzDQqtLoLq 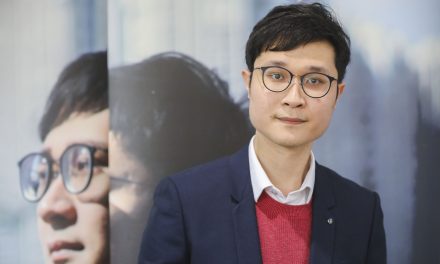 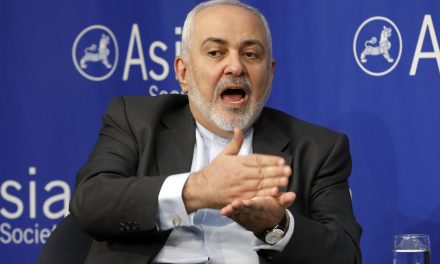 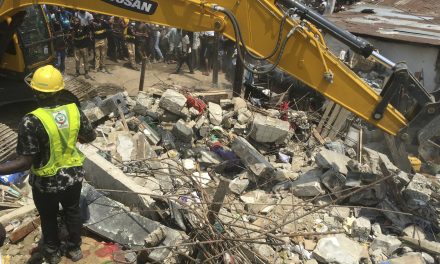 3-Story School Building Collapses in Nigeria With Children Inside 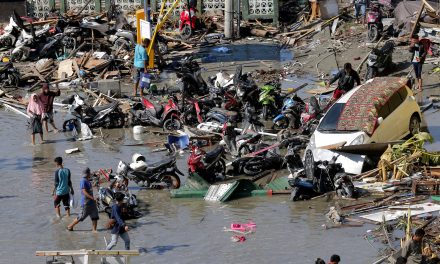 Indonesia Tsunami Toll Tops 800 Amid a Desperate Search for Survivors