“Is She Scared?” Hong Kong Leader’s Deputy Catches Flak for Her No-Show on Government-Funded Radio 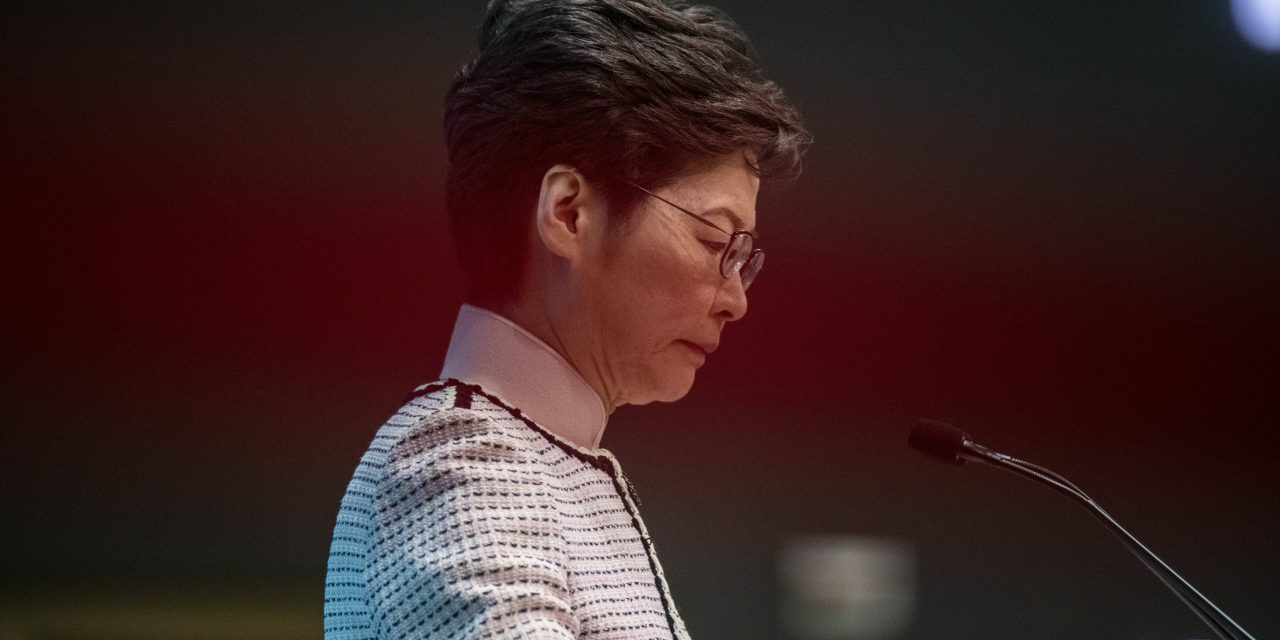 Hong Kong’s number two official met with a dismal reception Friday when he went on government-funded radio, in place of the enclave’s embattled leader Carrie Lam, to explain how the administration planned to tackle five months of civil unrest.

Morning news presenters at RTHK demanded to know why Lam had not appeared on the show to explain policies herself, asking if she was “scared.” One presenter asked: “What is she doing now, that she can’t be on the show?”

Traditionally, Hong Kong leaders appear on the program after giving their annual policy speeches. Lam attempted to give her speech on Wednesday but unruly legislators forced her to abandon the attempt within minutes. She fled the legislature to streams of invective and calls for her ouster, and was forced to deliver the speech later on video.

In a stark illustration of the administration’s growing isolation, both presenters and callers to the public broadcaster attacked Chief Secretary Matthew Cheung for Lam’s no-show, and accused the government of ignoring demands for both democratic reform and the establishment of an independent commission of inquiry into alleged police brutality.

Presenters poured scorn on Cheung’s suggestion that the government was actively reaching out to the community, saying that the claim “strains credulity” and pointing out that “in the thousands of hours” that had elapsed since Lam had made such a pledge in August, her dialogue sessions with the public amounted to “two and a half hours in reality.”

Cheung replied, “We can’t spend every single minute talking to the community.”

The chief secretary also said that the establishment of a judicial commission to look into the police force’s handling of the unrest—a key demand of protesters—would duplicate the work of the Independent Police Complaints Council (IPCC), which was slated to deliver an initial report by the end of the year. He brushed aside a caller’s concerns that the IPCC was ineffectual because it had no power to summon witnesses or compel them to testify.

“We take the view that the IPCC provides an already established and independent mechanism for the task,” Cheung said.

The chief secretary evaded questions on whether an independent commission should look into the government’s culpability in the unrest, which began as opposition to a detested (and now withdrawn) extradition bill but has since snowballed into an increasingly violent push for greater political freedom and self-determination for the former British possession—retroceded to China in 1997 after 156 years of colonial rule.

Presenters excoriated Cheung for the administration’s failure to come up with political solutions to the protests and its continued reliance on the police to bear the brunt of public discontent. “You’ve left the police exposed in the front line and they have borne the anger,” one presenter said. “You’re throwing the police to the wolves.”

Cheung said that officials were “lending our every support” to the police. He emphasized that the government’s “prime task is to restore law and order,” and said that there were no plans to introduce more emergency regulations—besides a ban on masks—”in the short-term future.” But, he added, “Much depends on the situation.”

Callers were unanimously hostile during the uncomfortable, hour-long program. One compared the unrepresentative composition of the Hong Kong administration to the apartheid regime and asked if Cheung was prepared for an insurgency as long as the one South Africa went through.

The chief secretary’s appearance on air caps a disastrous week for the Hong Kong government. Besides Lam’s failed policy address, a question-and-answer session with lawmakers on the following day also broke up amid chaotic scenes. 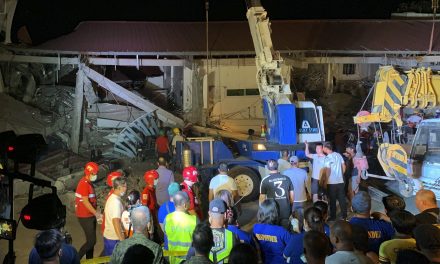 Earthquake in the Philippines Kills 3, Traps Several Others 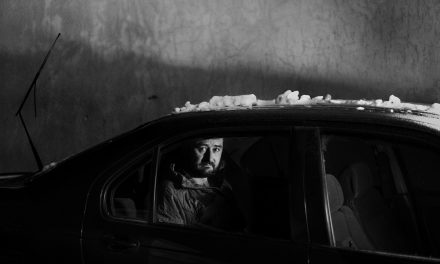 He Faked His Own Death to Save His Life. Did He Discredit His Profession By Doing So?

2,000 People Are Stranded on a U.S. Cruise Ship After 4 Countries Reject Entry Over Coronavirus Fears 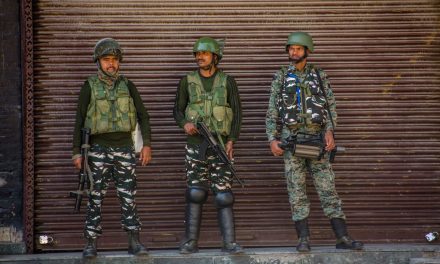 At Least 2,300 People Have Been Detained During the Lockdown in Kashmir