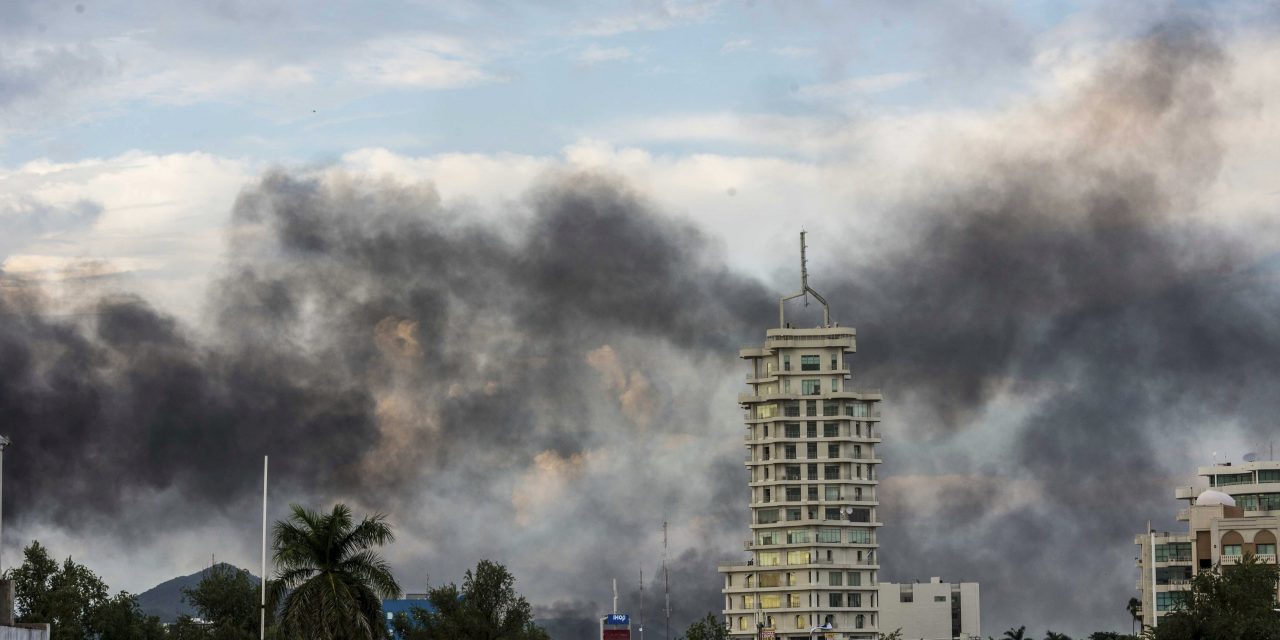 CULIACAN, Mexico (AP) — An intense gunfight with heavy weapons and burning vehicles blocking roads paralyzed the capital of Mexico’s Sinaloa state Thursday after security forces located one of Joaquín “El Chapo” Guzmán’s sons who is wanted in the U.S. on drug trafficking charges.

Mexican security secretary Alfonso Durazo said 30 members of the National Guard and army were patrolling in Culiacan when they were fired on from a house. They repelled the attack and inside the house found Ovidio Guzmán López.

The house was then surrounded by heavily armed gunmen who had “a greater force” and authorities decided to suspend the operation, Durazo said. He did not say if Ovidio Guzmán was arrested or went free.

“With the goal of safeguarding the well-being and tranquility of Culiacan society, officials in the security cabinet decided to suspend the actions,” said Durazo.

José Luis González Meza, a lawyer for “El Chapo’s” family, told The Associated Press that Guzmán’s family has said “Ovidio is alive and free” but that he had no more details about what had happened.

Ovidio was not one of the jailed Mexican drug lord’s best-known sons – Iván Archivaldo Guzmán and Jesús Alfredo Guzmán are known as “los Chapitos,” or “the little Chapos,” and are believed to currently run their father’s Sinaloa Cartel together with Ismael “El Mayo” Zambada.

But Ovidio Guzmán was indicted in 2018 by a grand jury in Washington, along with a fourth brother, for the alleged trafficking of cocaine, methamphetamine and marijuana.

Following Thursday’s localization of Ovidio Guzmán, Culiacan exploded in violence with armed civilians in trucks roaring through the city’s center shooting what appeared to be .50-caliber sniper rifles and machine guns.

Videos published on social media showed a scene resembling a war zone, with gunmen, some wearing black ski masks over their faces, riding in the back of trucks firing mounted machine guns as vehicles burned. People could be seen running for cover as machinegun fire rattled around them. Drivers drove in reverse frantically to get away from the clashes.

“Nothing is working,” said Ricardo González, a worker in the state’s congress who shut himself up in his house after picking up his 15-year-old son from school. “There is a psychosis. No one knows what is going on but everyone is afraid and they have told us to not come in to work tomorrow.”

Sinaloa public safety director Cristóbal Castañeda told Milenio television that there were people wounded but did not provide a casualty figure. He did not rule out that there were deaths.

Castañeda said gunmen blocked streets with burning vehicles, a common tactic to make it difficult for security forces to maneuver. Simultaneously, some 20 to 30 prisoners escaped though some were quickly recaptured, he said.

State officials asked residents to avoid going out in parts of city.

Sinaloa’s soccer club Dorados announced that it had cancelled its game Thursday due to security concerns.

Gov. Quirino Ordaz confirmed that school classes had been suspended but that businesses would open on Friday.

González, however, doubted this.

“There is no public transportation, no taxis, people outside the city remain blocked outside and tomorrow will be the same,” he said, adding that Culiacan had not seen such a scene for almost a decade, when the Sinaloa Cartel was experiencing an internal war.

Sinaloa is home to the cartel by the same name, which was led by “El Chapo” Guzmán. Guzmán was sentenced to life in prison in the United States in July. He has many children.

After Guzmán’s third arrest in 2016, an internal battle for succession began playing out. The battle was resolved with the arrest of Damaso López Nunez and his son Dámaso López Serrano, who led a rival faction. 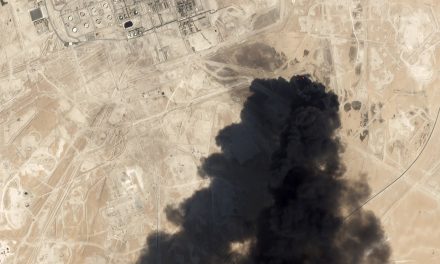 Iran Denies U.S. Claim That It Was Behind Saudi Arabia Oil Field Attacks 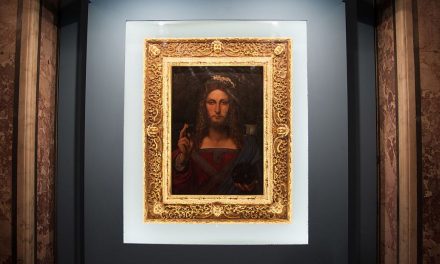 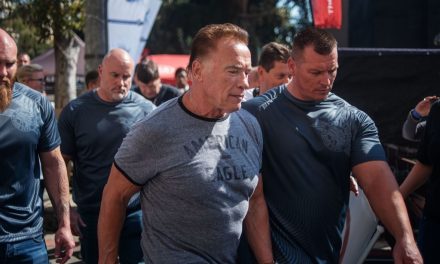 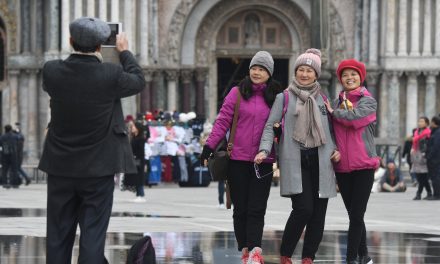