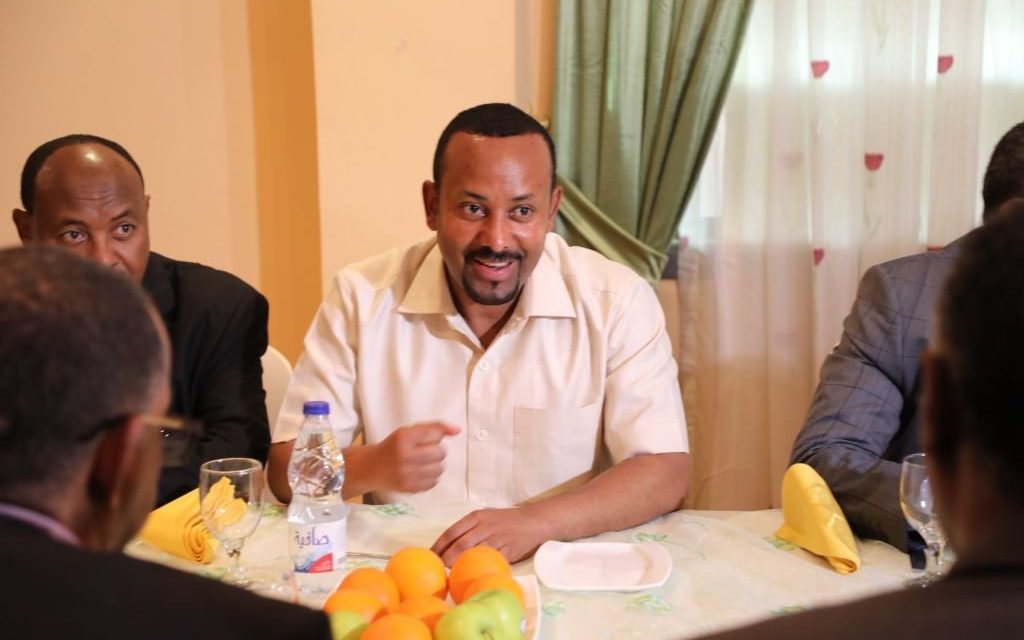 Abiy Ahmed, the Ethiopian Prime Minister who engineered the end of a two-decade conflict with neighboring Eritrea, was named on Oct. 11 as the recipient of the 100th Nobel Peace Prize, for his efforts to “achieve peace and international cooperation.” Yet even though he had been one of the top bookie’s picks for the prize, it took a while for the news to trickle through to Addis Ababa, the Ethiopian capital.

Bethlehem Tilahun Alemu, the founder of Sole Rebels, one of Ethiopia’s best recognized fashion exports, was busy in her factory when she heard the news via a telephone call. “Dr. Abiy? The Nobel Prize?” Her broad grin was practically audible. “This is just amazing news. We love him for what he did with Eritrea, and it’s great that he is being recognized for it. Without peace, you can’t grow.”

The history of the Ethiopia-Eritrea war is dark and bloody. Over the course of 20 years, the two countries, brothers in culture and language, waged a vicious battle over land, politics and ideology. When war first broke out, in 1998, families that spanned both sides of the border found themselves split apart by violence. An estimated 80,000 died in the first two years of the conflict, cousins fighting cousins in what Eritrea called a war of independence. To the tribes that had historically occupied the border areas, it felt more like a civil war.

A brief peace prevailed in 2000, only to collapse a few months later into a protracted, low level border conflict that consumed soldiers and massive amounts of wealth from both countries, draining national resources and depriving the citizenry of funds better spent on development. Reuniting families was all but impossible. “It was like a wall,” says Hagos, a 24-year-old cart driver from the border town of Zalambesa, who grew up on the Ethiopian side even though his father was Eritrean.

It was Abiy who jumpstarted the peace process in June 2018, just three months after taking office. In a surprise move, he said he would hand a disputed border town over to Eritrea, in accordance with the terms of a long-neglected peace agreement from 2000. A few weeks later Abiy and Eritrean President Isaias Afwerki declared an end to the war between the two countries.

That same month, long dormant phone lines between the two nations were reconnected, and Ethiopians started calling random Eritrean numbers, just to say hello. Ethiopian Airlines resumed flights between Asmara, the Eritrean capital, and Addis Ababa. On a July 14 visit to Addis Ababa, Afwerki attended a state dinner, saying in a prepared speech: “Henceforth, anyone who says Eritreans and Ethiopians are two different peoples is one that doesn’t know the truth.”

On Sept. 11, the border was reopened, allowing thousands to be reunited with their loved ones. Hagos’ father had died in the conflict, but when he was finally able to meet the uncles and cousins he had never known, he says, “I didn’t feel like an orphan anymore.” Alemu, whose mother was Eritrean, flew with her family to Asmara to meet cousins for the first time in 20 years.

Peace between the two countries, while welcome, moves slowly. And domestically, Abiy’s tenure as prime minister has been rocked by eruptions of ethnic violence even as he pushes for national unity. “[His] hardest challenges lie ahead,” said William Davison, Crisis Group Senior Analyst for Ethiopia. Afwerki, meanwhile, still presides over one of the most repressive states in the world, accused of major human rights violations and charged with using military conscription as a cover for forced labor in Eritrea —one of many reasons, perhaps, that he was not invited to share the award with Abiy.

The border town of Zalambesa, where Hagos drives his pony cart, is periodically closed to all but Eritreans returning from Ethiopia, and even those numbers are but a trickle, as few Eritreans are allowed the necessary papers to leave. Still, as an example of how even the most deeply entrenched foes can bridge a seemingly unassailable divide, Abiy’s unprecedented push for peace is reason for hope.Original Article 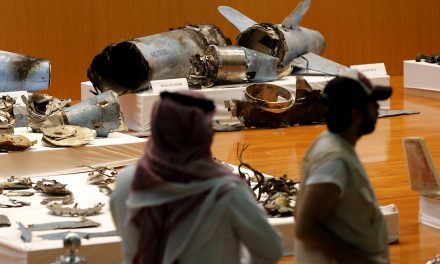 The U.S. Says the Attack on a Saudi Oil Site Was an Iranian ‘Act of War’ 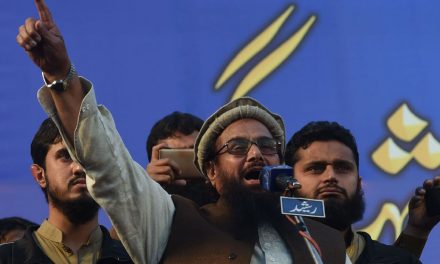 Pakistan Has Arrested the Suspected Mastermind of the Mumbai Attacks, Days Before Prime Minister Visits U.S. 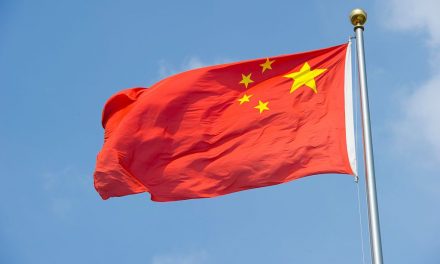 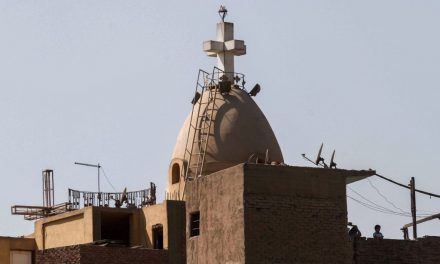 7 Dead in Attack on Coptic Christian Pilgrims in Egypt