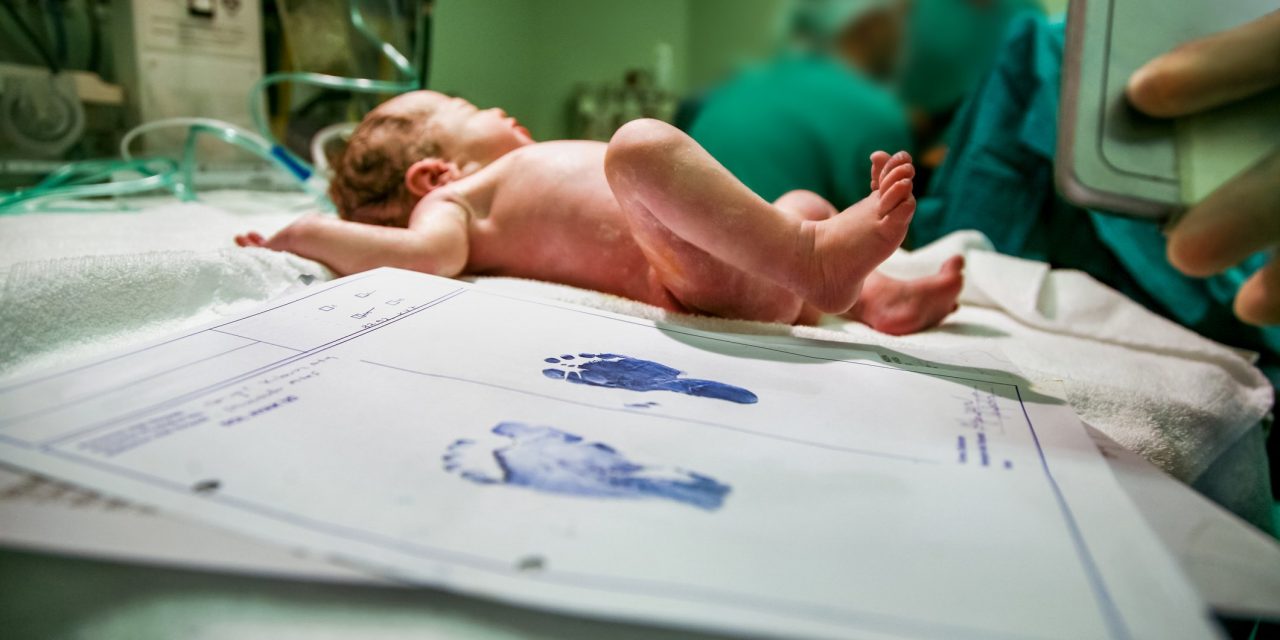 (JOHANNESBURG) — A new report says more than one-third of women in four low-income countries in Africa and Asia were slapped, mocked, forcibly treated or otherwise abused during childbirth in health centers and suggests that such mistreatment occurs worldwide.

The study published Wednesday in The Lancet medical journal says women in Nigeria, Myanmar, Ghana and Guinea also experienced high rates of cesarean sections and surgical cuts to the vagina, or episiotomies, without their consent — and often without a painkiller.

“Mistreatment during childbirth can amount to a violation of human rights, and could be a powerful disincentive from seeking facility-based maternity care,” the study said in a discussion of similar research.

The new study led by the World Health Organization followed more than 2,000 women during labor and interviewed more than 2,600 women after childbirth.

Some 42% reported physical or verbal abuse or discrimination during childbirth. Some women were punched, shouted at, scolded or forcibly held down. Younger, less-educated women are at risk of such mistreatment which also includes neglect by health workers or the use of force during procedures, the study said.

Most of the abuse occurred in the 15 minutes before and during childbirth. The study cited research that found that “midwives and doctors described women as ‘uncooperative’ during this period and some justified using physical and verbal abuse as ‘punishment.'”

Health officials say the mistreatment of women during childbirth appears to be global, including in developed countries. But the practices are rarely documented and women often fear reporting such violations. Previous reports have documented physical abuse of women in eastern Europe, particularly those of Roma descent, including instances where women are forcibly separated from their newborns for several days.

Abusive practices during maternal care have also been widely reported across Latin America, where Venezuela became the first country to legislate against specific unethical practices by adopting a law to ban so-called “obstetric violence” in 2007.

Of the 2,672 women interviewed after childbirth, more than half or 57% said they had not been offered any relief for pain.

Some women were then detained afterward at the health centers for not being able to pay the bill.

The study suggested allowing women to have a companion of their choice present during childbirth, improving the informed consent process and redesigning maternity wards to improve privacy. 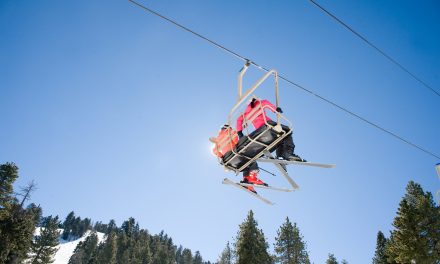 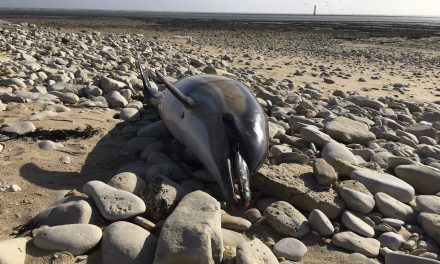 1,100 Mutilated Dolphin Bodies Have Washed Up on France’s Beaches 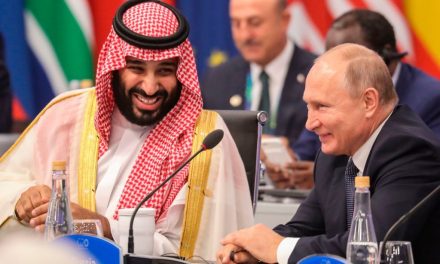