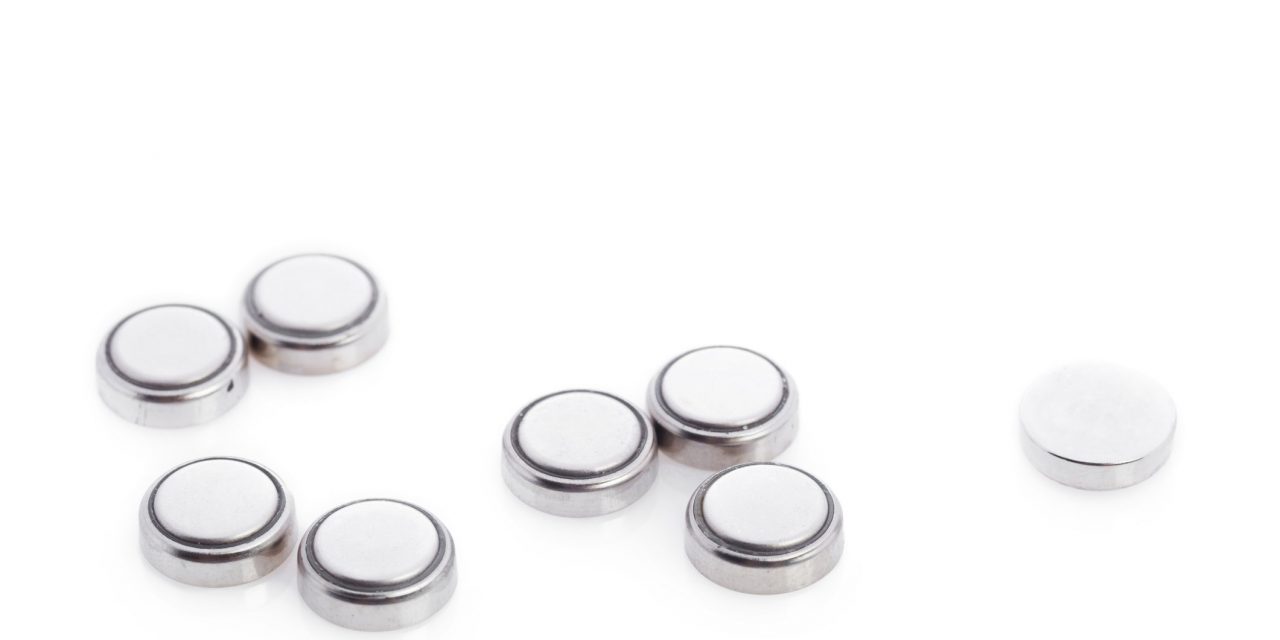 (STOCKHOLM) — Three scientists won the Nobel Prize in Chemistry on Wednesday for their work leading to the development of lithium-ion batteries, which have reshaped energy storage and transformed cars, mobile phones and many other devices — and reduced reliance on fossil fuels that contribute to global warming.

Goodenough is the oldest ever recipient of a Nobel Prize.

The three each had a set of unique breakthroughs that cumulatively laid the foundation for the development of a commercial rechargeable battery.

The Nobel committee said the lithium-ion battery has its roots in the oil crisis in the 1970s, when Whittingham was working to develop methods aimed at leading to fossil fuel-free energy technologies. “We have gained access to a technical revolution,” said Sara Snogerup Linse, of the Nobel committee for chemistry. “The laureates developed lightweight batteries with high enough potential to be useful in many applications — truly portable electronics: mobile phones, pacemakers, but also long-distance electric cars.”

“The ability to store energy from renewable sources — the sun, the wind — opens up for sustainable energy consumption,” she added.

Speaking at a news conference in Tokyo, Yoshino said he thought there might be a long wait before the Nobel committee turned to his specialty — but his turn came sooner than he thought. Yoshino said he broke the news to his wife. “I only spoke to her briefly and said, ‘I got it,’ and she sounded she was so surprised that her knees almost gave way.”

The trio will share a 9-million kronor ($918,000) cash award, a gold medal and a diploma that are conferred on Dec. 10 — the anniversary of prize founder Alfred Nobel’s death in 1896 — in Stockholm.

On Tuesday, Canadian-born James Peebles won the Physics prize for his theoretical discoveries in cosmology together with Swiss scientists Michel Mayor and Didier Queloz, who were honored for finding an exoplanet — a planet outside our solar system — that orbits a solar-type star.

Americans William G. Kaelin Jr. and Gregg L. Semenza and Britain’s Peter J. Ratcliffe won the Nobel Prize for advances in physiology or medicine on Monday. They were cited for their discoveries of “how cells sense and adapt to oxygen availability.”

Two literature laureates are to be announced Thursday, because last year’s award was suspended after a scandal rocked the Swedish Academy. The coveted Nobel Peace Prize is Friday and the economics award on Monday. 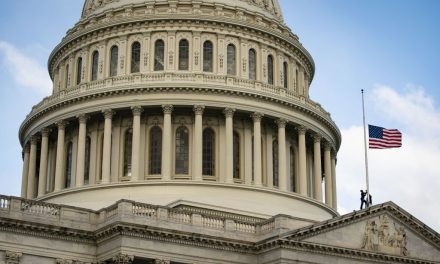 China Applies for Patent for Drug That Could Fight Coronavirus 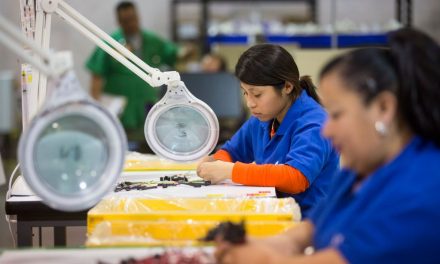