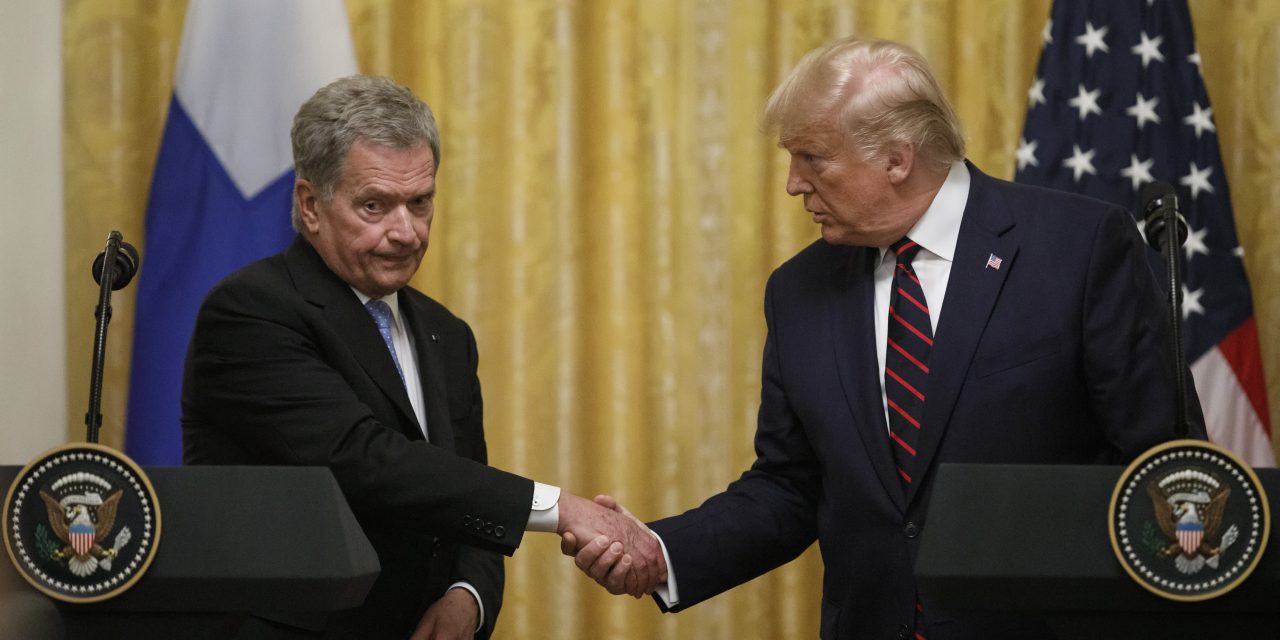 The U.S. president used large chunks of their joint news conference on Wednesday to talk about the situation with Ukraine, leaving his guest sidelined. Finnish President Sauli Niinisto stood calmly by while Trump answered questions about his controversial phone call with Ukraine’s leader.

“Ask him a question,” Trump irritably told a reporter, pointing to his counterpart.

Thursday’s TV show “Morning Finland” on MTV3 widely covered the Trump-Niinisto meeting, because its U.S. correspondent at the news conference asked Niinisto a pointed question: “What kind of favors has Mr. Trump asked from you?”

“I think you mean the other way around,” Trump quickly replied.

Another tabloid, Ilta-Sanomat, cited a body language expert as saying the two leaders had seemingly good chemistry. It also said Niinisto came out with honors from his meeting with the “explosive” U.S. leader.

But some in Finland wondered whether Niinisto’s comment that “Mr. President, you have here a great democracy. Keep it going on” was an accurate commentary on the current U.S. political climate. Niinisto said he was only referring to past U.S. history.

To some U.S. observers, Niinisto looked uncomfortable at times. Yet the Finnish leader later described the news conference to media outlets as “very pleasant.”

After seeing footage of the news conference, California Gov. Gavin Newsom, a Democrat, tweeted that he felt bad for the Finnish leader and said “Today, we are all Sauli Niinisto.”

‘This Is Your Guys’ Royalty.’ The Biggest Moments From Prince Andrew Accuser Virginia Giuffre’s BBC Interview 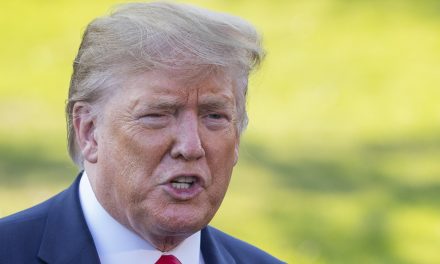 Trump Says It ‘Looks’ Like Iran Hit the Saudis, But Military Retaliation Isn’t Being Considered Yet 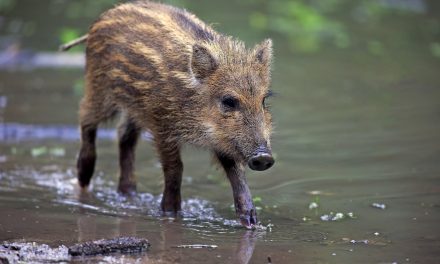