Robert Mugabe’s Body Believed to Be Leaving Singapore for Zimbabwe 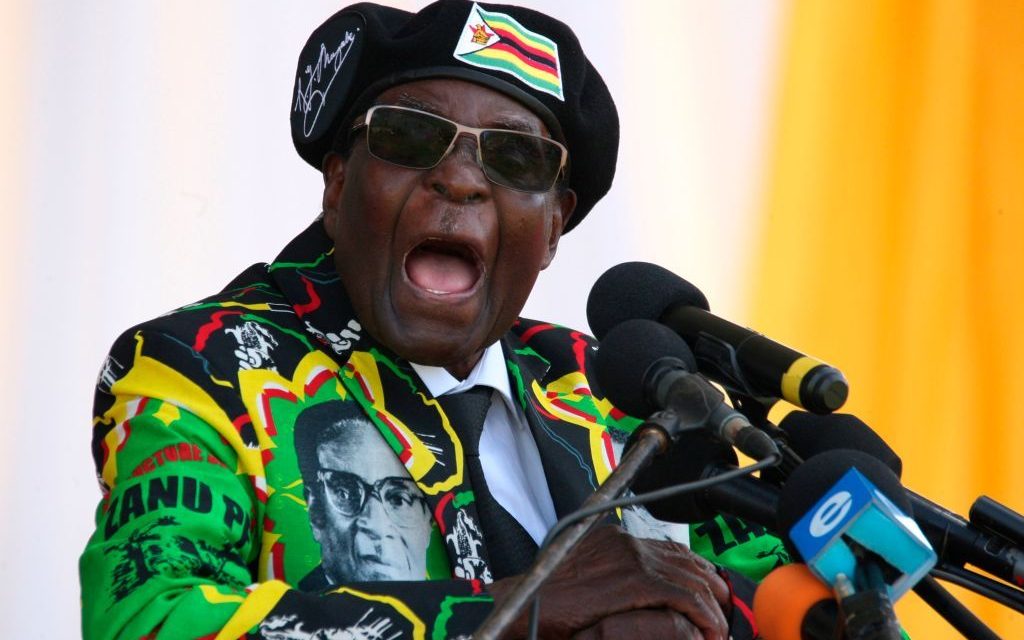 (SINGAPORE) — A vehicle believed to be carrying the body of former Zimbabwe President Robert Mugabe left a Singapore funeral parlor Wednesday morning to be returned to his homeland for burial in the African nation he ruled for decades.

Police escorting the vehicle Wednesday morning said the convoy was heading to the airport.

Mugabe died Friday in a Singapore hospital at age 95. Zimbabwe’s Vice President Kembo Mohadi was seen arriving at the funeral parlor Tuesday afternoon, and a Zimbabwe state newspaper said his body would return to the country on Wednesday.

Mugabe was an ex-guerrilla chief who took power in 1980 when Zimbabwe shook off white minority rule. He enjoyed strong backing from Zimbabwe’s people in the initial years, but that support waned following repression, economic mismanagement and allegations of election-rigging.

He is still regarded by many as a national hero, though, with some even beginning to say they missed him after his successor, Emmerson Mnangagwa, failed to revive the economy and used the army to crush dissent

The Sunday Mail quoted presidential spokesman George Charamba in reporting Mnangagwa and family members will receive the body at the airport named after the former president in the capital, Harare. The body will be taken to his rural home before being placed in a giant stadium for public viewing.

Mnangagwa declared Mugabe a national hero and said official mourning will only end after the burial at the National Heroes Acre, a hilltop shrine reserved exclusively for Zimbabweans who made huge sacrifices during the war against white-minority rule.

Zimbabwe’s information minister said Mugabe’s body will lie in state at two stadiums in the capital for three days. His burial is scheduled on Sunday. 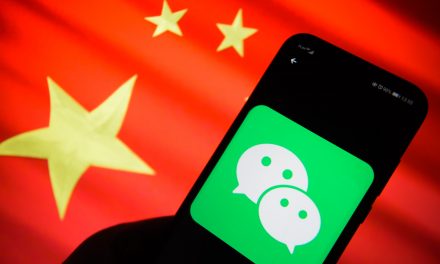 The U.S.-China Trade War and #MeToo Were Among the Most Censored Topics on China’s WeChat, Report Finds 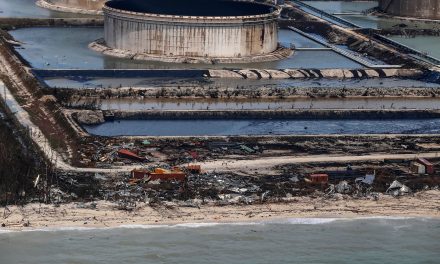 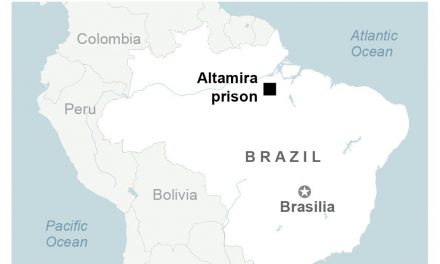