Everything You Need to Know About the 2019 G7 Summit 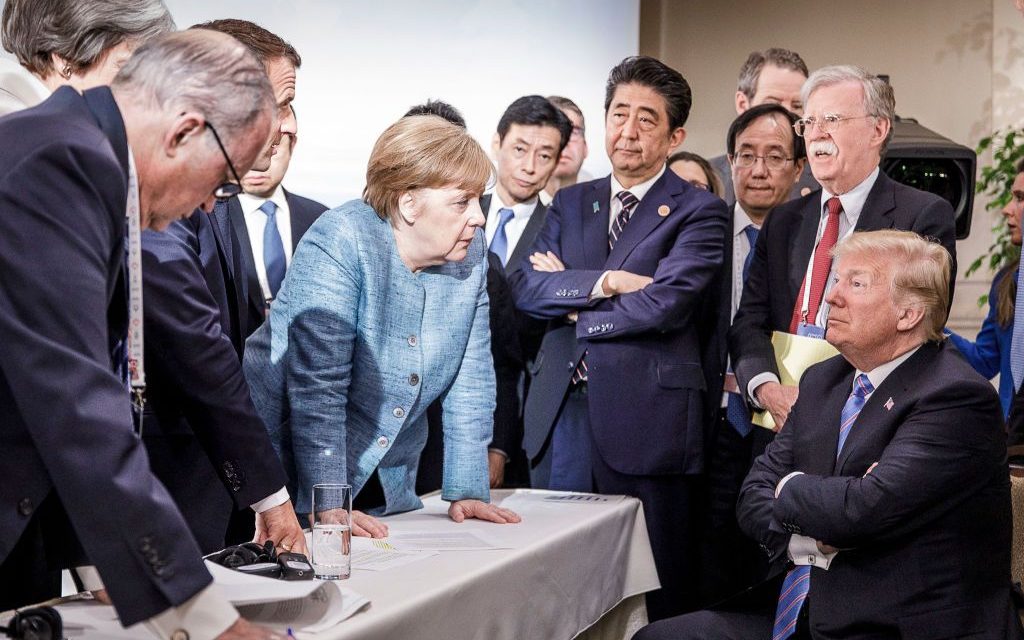 The 45th annual G7 Summit is set to kick off on Aug. 24 in the seaside town of Biarritz in France.

For two days, leaders from the U.S., Canada, U.K., France, Italy, Germany and Japan, as well as top E.U. officials, will discuss global challenges involving foreign policy, the economy, the protection of the environment. The aim of the meeting is to shape global responses to challenges affecting countries worldwide.

The G7 countries have the largest advanced economies in the world, according to the International Monetary Fund (IMF) representing 58 percent of the global net wealth equates to $317 trillion (£260,540 billion).

Here’s what you need to know about the event bringing together leaders from some of the most powerful economies in the world.

Will President Donald Trump be attending?

Yes, although doubts initially emerged when President Trump did not confirm his attendance in a meeting with French President Emmanuel Macron in June.

At last year’s summit in Quebec, Donald Trump clashed with other world leaders, highlighting differences between the U.S. and the rest of G7 members.

Speaking to reporters in the Oval office on Tuesday, just a few days before departing for the summit in France, President Trump said that Russia should be readmitted to the G7.

“I think it’s much more appropriate to have Russia in,” he said. “I could certainly see it being the G8 again.”

Trump made similar comments before last year’s meeting, and they were not well received by other leaders of Europe, Canada and Japan, who mostly rejected Russia’s return. Moscow was excluded from what was then the G8 in 2014 for its annexation of Crimea from Ukraine.

Trump created even more tension last year by leaving early ahead of climate change talks and refusing to sign the final communiqué, an agreement statement signed by the heads of state. To avoid another dispute, Macron said this year’s meeting would end without a communiqué, abandoning a tradition held since the G7 meetings began in 1975.

What will be the big issues at this year’s G7 summit?

As this year’s host, Macron has chosen to focus this year’s summit on the issue of reducing inequality, and has invited the leaders of Australia, Burkina Faso, Chile, Egypt, India, Senegal, Rwanda and South Africa to open up the discussion with other countries.

However, the summit is more likely to once again highlight transatlantic rifts over trade, Iran and climate change. Macron wants to focus on easing tensions between the U.S. and Iran that have been escalating since Trump pulled the country out of the Iran nuclear deal last year and reinstated economic sanctions.

The fires raging in the Amazon also now appear to be at the top of Macron’s agenda. “Our house is burning. Literally,” the French president tweeted on Thursday. “The Amazon rainforest – the lungs which produces 20% of our planet’s oxygen – is on fire. It is an international crisis. Members of the G7 Summit, let’s discuss this emergency first order in two days! #ActForTheAmazon.”

His comments were not well received by the the president of Brazil. The country’s far-right leader Jair Bolsanaro replied in a tweet that Macron’s suggestion that the Amazon should be discussed at the G7, which Brazil does not attend, evokes “a misplaced colonialist mindset”.

The summit will also be an opportunity to address what Macron has called a “very profound crisis of representative democracy” in Europe. He has called for leaders to defend multilateralism and “not leave it to nationalists”

What else can we expect?

U.K. Prime Minister Boris Johnson will make his debut on the global stage, and it is still unclear where he will position himself. Britain is heading toward an exit from the E.U. without the deal in October, but a snap election could cut Johnson’s leadership short before then. The country’s influence in Europe has rapidly waned and it is now becoming increasingly reliant on the United States.

As this year’s host, France isn’t just concerned with appeasing tensions among world leaders. The country is also dealing with its own internal pressures. The city of Biarritz has been transformed into a “fortress” with unprecedented security measures and authorities have banned all protests in the city and in neighbouring towns to avoid any disruption. The G7 summit has always encountered opposition, but the anti-government yellow vest movement that has emerged in the past year poses a bigger threat than before. 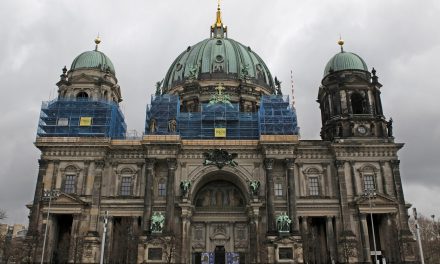 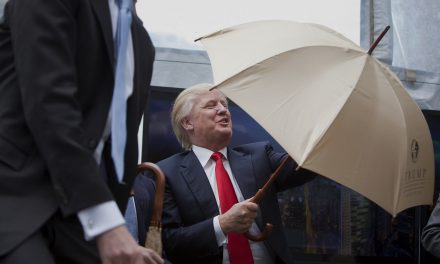 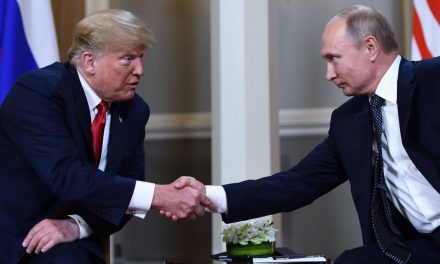