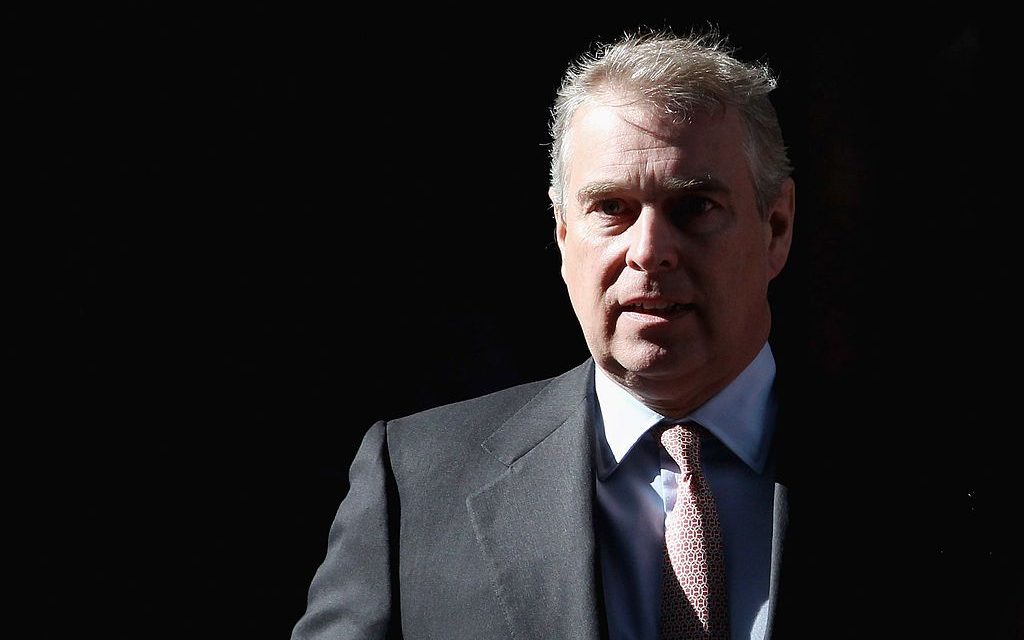 Buckingham Palace has issued a statement on behalf of Prince Andrew regarding the Jeffrey Epstein case, saying the Prince is “appalled” by Epstein’s alleged crimes.

The statement comes shortly after the Daily Mail published footage that claims to show the Duke of York inside Epstein’s Manhattan home in 2010 — two years after the financier’s controversial 2008 plea deal.

“The Duke of York has been appalled by the recent reports of Jeffrey Epstein’s alleged crimes. His Royal Highness deplores the exploitation of any human being and the suggestion he would condone, participate in or encourage any such behaviour is abhorrent,” according to the statement released on Sunday.

Prince Andrew had been photographed with Epstein on several occasions, but recently distanced himself from the disgraced financier.

In 2008, Epstein pleaded guilty to soliciting a minor for prostitution and served 13 months of his 18-month sentence. The plea deal angered many who claim it was much too light for the financier, who was accused of sexually abusing dozens of underage girls at his Palm Beach estate. Furor over the deal eventually led to the resignation of Labor Secretary Alex Acosta in July, who was U.S. Attorney in South Florida at the time of the deal. Before resigning, Acosta had defended his role in the case, saying he acted to ensure Epstein did not “walk free.”

Last month, Epstein was arrested for alleged sex trafficking on a new federal indictment. He was found dead in his jail cell on Aug. 10. Autopsy results showed he died of suicide by hanging.

Prince Andrew has been linked to Epstein, and legal documents unsealed by a U.S. judge just one day before Epstein’s death included allegations about the royal. Virginia Giuffre, one of Epstein’s alleged victims, testified in a deposition that she was coerced into sexual encounters with several men, including the prince. Buckingham Palace previously told TIME in a statement: “It is emphatically denied that The Duke of York [Prince Andrew] had any form of sexual contact or relationship with Virginia Roberts [Giuffre]. Any claim to the contrary is false and without foundation.”

Court documents from a defamation case involving Ghislaine Maxwell — a British socialite and close friend of Epstein — also include an allegation by a woman named Johanna Sjoberg, who claims that Prince Andrew touched her breast at Epstein’s home in Manhattan in 2001. In the statement provided last week, Buckingham Palace said: “Any suggestion of impropriety with underage minors is categorically untrue.”

Prince Andrew was reportedly introduced to Epstein by Maxwell, who has been accused in lawsuits of helping Epstein recruit and groom girls for sexual abuse. Maxwell has repeatedly denied these allegations. 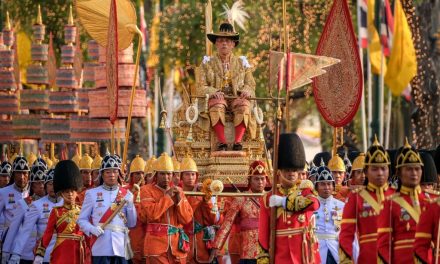 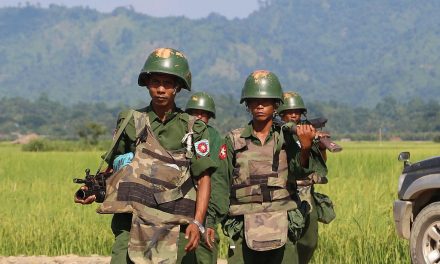