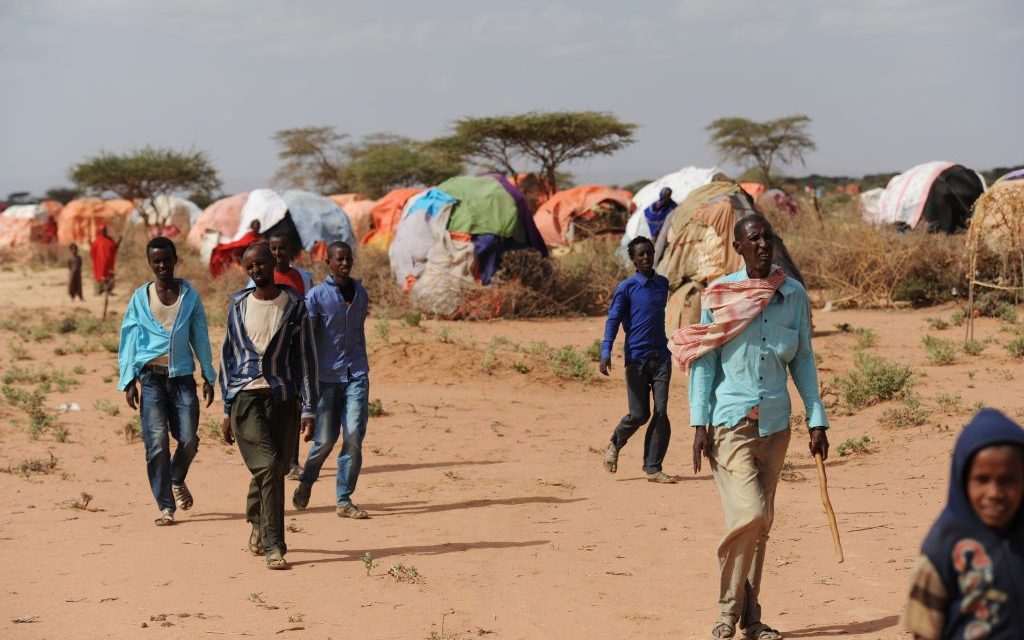 Climate scientists have long warned that the impacts of climate change will hit less developed regions in the global south harder and earlier than wealthier parts of the world. A major consequence of that trend, analysis of the U.N.’s latest population forecasts shows, is that countries experiencing the world’s most rapid population growth over the coming decades will also be on the front lines of climate change.

TIME compared data from population forecasts published by the U.N. in June with a ranking of countries who are most vulnerable to climate change compiled by British risk consultancy Verisk Maplecroft.

The Climate Vulnerability Index draws on datasets from bodies like the World Bank and the Intergovernmental Panel on Climate Change to assess the physical impacts of climate change on a given country (such as long term changes in weather patterns and precipitation), the sensitivity of the country’s population (based on factors like poverty levels and quality of healthcare and education) and the country’s ability to adapt (based on the strength and stability of its institutions, economy and government). Analyzing those factors, the index ranks 193 countries on their relative risk from climate change.

All but one of the 10 most vulnerable countries are in sub-Saharan Africa, a region whose total population is expected to double between now and 2050 and keep on growing long after populations have plateaued or even declined in wealthier parts of the world. Europe, home to 27 of the 36 countries ranked “low risk” on the index, will likely see its population decline by 5% by 2050. The U.S., ranked 161st most at risk out of 193, will see its population grow around 15% over that period.

Somalia, Burundi and the DRC will have to deal with their populations more than doubling in three decades, while facing frequent droughts, heavy floods, extreme heat, soil erosion and other physical impacts from climate change.

The number of people living in the most at-risk country, the Central African Republic, is set to grow 77% by 2050, compared to average global growth of 32% for that period.

The landlocked country is one of the poorest nations in the world. Violent political and inter-ethnic conflicts there have displaced more than 600,000 people there since 2013 and 2.9 million are in need of humanitarian assistance. To feed the population, farmers rely heavily on regular rainy seasons, which are likely to be disrupted in an increasingly unstable climate.

The interlocking challenges facing the Central African Republic illustrate just how complex it will be for countries to manage such rapid population growth in a climate-vulnerable context, says John Wilmoth, director of the U.N.’s population division. “People in the north have to recognize that fundamentally, what this comes down to is helping people in poor countries to develop their economies and their societies as quickly as possible,” he says. “It’s particularly urgent that we do that since these countries are not the ones that have created the problem [of climate change].”

Wolfgang Lutz, director of the Wittgenstein Centre for Demography and Global Human Capital, a Vienna-based think tank, says the disparity between different countries’ experience of and preparedness for climate change, combined with the population explosion in more vulnerable regions could help fuel mass migration and refugee crises.

“The higher the gap is between poor and less developed countries, which are growing rapidly and suffering from climate change, and the richer, less vulnerable countries in the north that are shrinking and aging and getting afraid to let people in, the more likely we are to see undocumented, irregular, unplanned migration streams,” he says.

The World Bank estimates that climate change could create more than 140 million new migrants in sub-Saharan Africa, South Asia and Latin America by 2050. The vast majority of climate migrants are expected to move around within their own countries, putting pressure on resources in cities, towns and rural communities. The risks of such displacement are already visible in places like northern Nigeria, where global warming-linked desertification has pushed cattle herders to move farther south to find usable land, sparking violent clashes with farming communities.

The U.N.’s special rapporteur on human rights warned in June that the unequal distribution of climate change impacts across developing and developed regions puts the world at risk of a “climate apartheid,” in which “the wealthy pay to escape overheating, hunger, and conflict while the rest of the world is left to suffer.”

There is a tension in the drive to speed up economic development in these countries to protect them from climate change, given that that development has historically been tied to rising emission rates. But Lutz says policymakers should look for ways to decouple the link between higher incomes and higher emissions rates, attacking “dirty technologies,” not development.

He says international aid efforts should focus on raising education levels, because education creates “more resilient societies that are able to better respond to the impact of climate change.” It may also help curb rapid population growth in the second half of the century—since women tend to have fewer children, the more educated they are—potentially counteracting some of the rise in emissions from a higher income population, Lutz says, citing modeling by the University of Denver.

But even as development could mitigate the threats of climate change and population growth, it is made harder by these very threats. The U.N. warned in a July 10 report that the early impacts of climate change are making it harder for countries to reduce poverty levels. Rapid population growth, meanwhile, will make development tougher as countries will struggle to expand education, health and other public services to keep up with how many people need them, Lutz says. “This will be an uphill battle.” 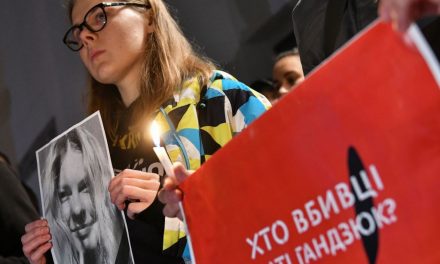 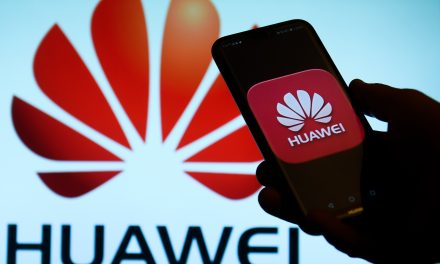 Canada Arrests CFO of China’s Huawei Technologies for Possible Extradition to the U.S. 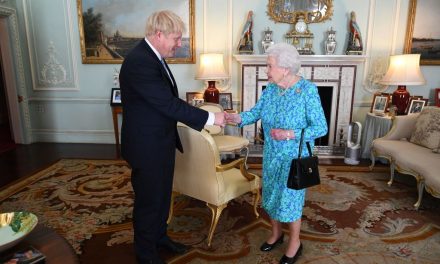 New U.K. Prime Minister Boris Johnson Vows to Leave the E.U. on Oct. 31 No Matter What 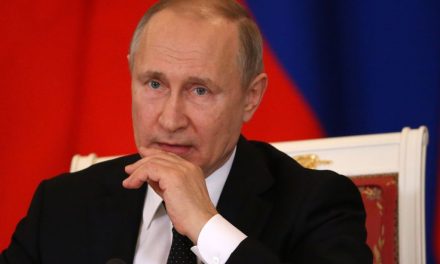