Guadalajara Covered in Feet of Ice After ‘Never-Before-Seen’ Hailstorm 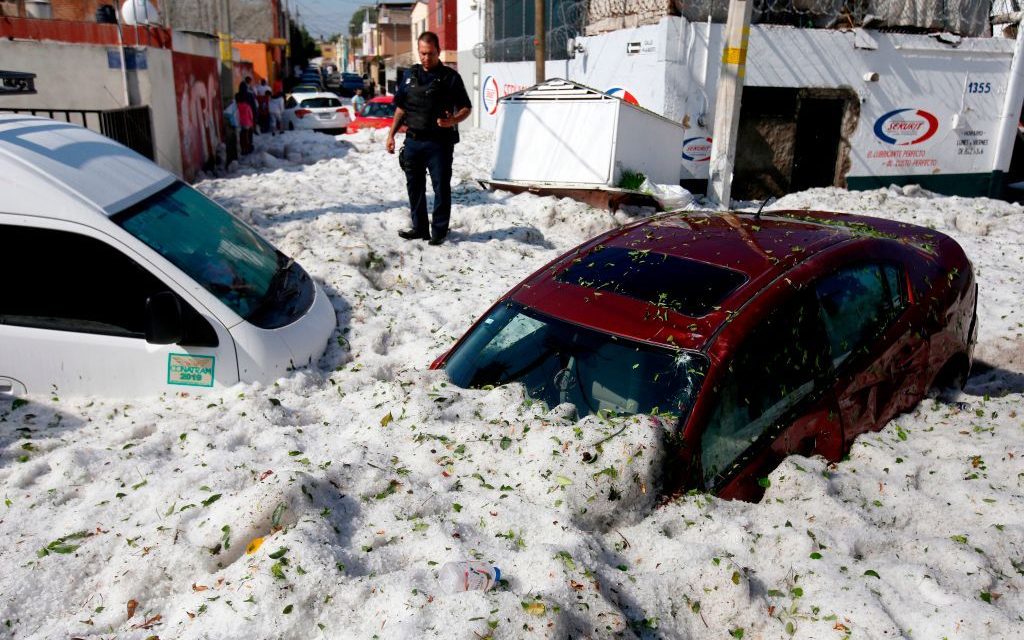 Residents of the Mexican city of Guadalajara woke up to a massive hailstorm Sunday that covered several neighborhoods in a layer of ice up to five feet thick in some areas.

The hailstorm hit Guadalajara at around 2 a.m. Sunday, the AFP reports, when the temperature suddenly dropped after what the BBC says were several days of high summer heat.

Nobody is reported to have been hurt in the hailstorm, but two people showed “early signs of hypothermia,” according to the state Civil Protection office. Dozens of vehicles were swept away or buried under the ice, and nearly 200 homes and businesses reported hail damage.

Local authorities have been working with the Mexican army to clear the roads and help citizens whose homes were damaged in the hailstorm.

Guadalajara, one of Mexico’s most populous cities with about 5 million residents, has been hit by hailstorms before, but the severity of Sunday’s event reportedly exceeds all those on record. “Then we ask ourselves if climate change is real. These are never-before-seen natural phenomena” said the state governor, Enrique Alfaro, according to the AFP. “It’s incredible.” 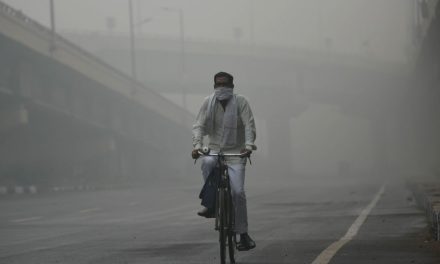 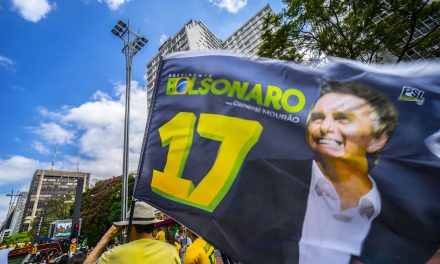 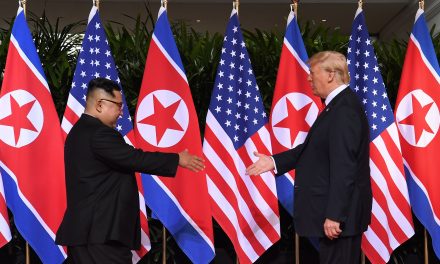 Why Vietnam? 4 Reasons the Southeast Asian Nation Is Perfect for the Second Trump-Kim Summit