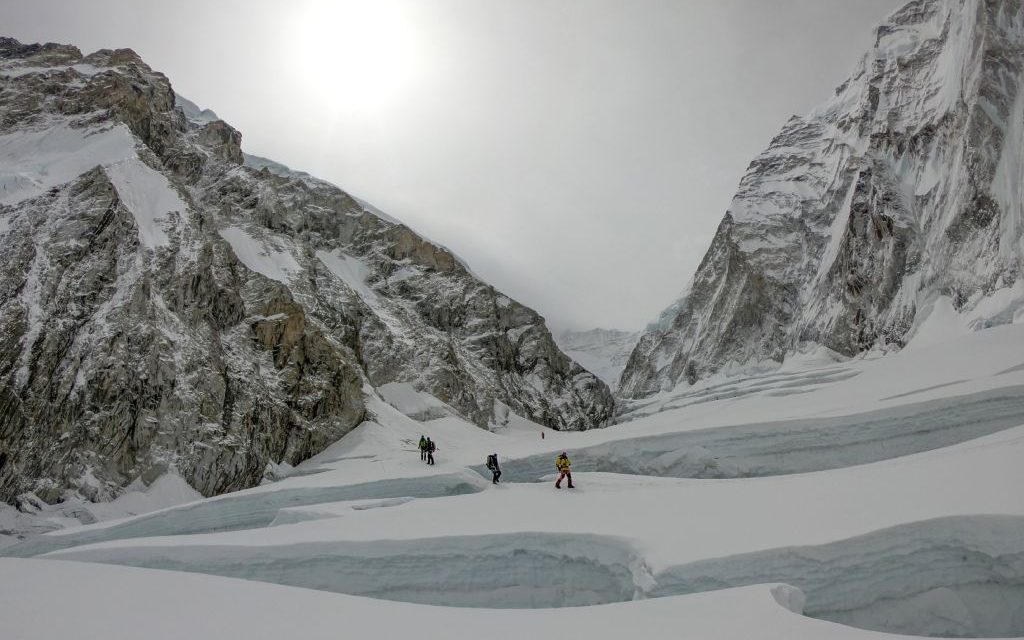 For most of the year, Mount Everest is left alone to pierce the sky and slice the hurricane-speed winds that whip its summit. But for a few weeks every spring, the winds die down and mountaineers from all corners take a shot at reaching the top of the world.

This year, an estimated 891 climbers reached Everest’s summit — a record year, but not necessarily one to celebrate. The crowds on Everest, which have been problematic for years, have become a serious safety issue. And this season, there were only five days with winds under 30 m.p.h., compared with 11 such days last year. The combination of more people making the attempt and fewer climbing days exacerbated the bottlenecks and created long queues. Climbers suffering from altitude sickness could not descend to seek medical attention.

In total, there were 11 deaths on Everest this year, marking one of the deadliest seasons in the mountain’s history.

The Nepalese government, which controls permits for the southern and more popular side of the mountain, has vowed to investigate what happened. Seasoned climbers are calling for significant reforms. Alan Arnette, a respected mountaineer who chronicles Everest expeditions, says a confluence of events have contributed to the crowded conditions, including the proliferation of low-cost guides, ignorant and inexperienced climbers and a government he believes is willing to turn a blind eye in the name of revenue. “Greed is at the country level and the guide level,” he says.

Here’s a look at Everest’s climbing history, and how deadly this season has been compared to past years: 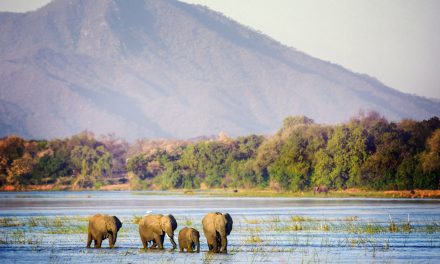 Amid Drought, At Least 55 Elephants Have Starved to Death in Zimbabwe’s Largest National Park 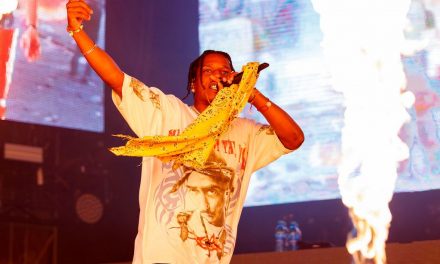 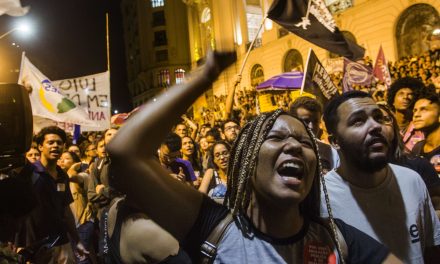 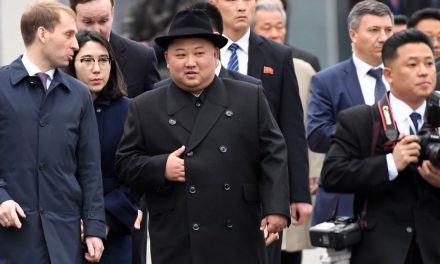