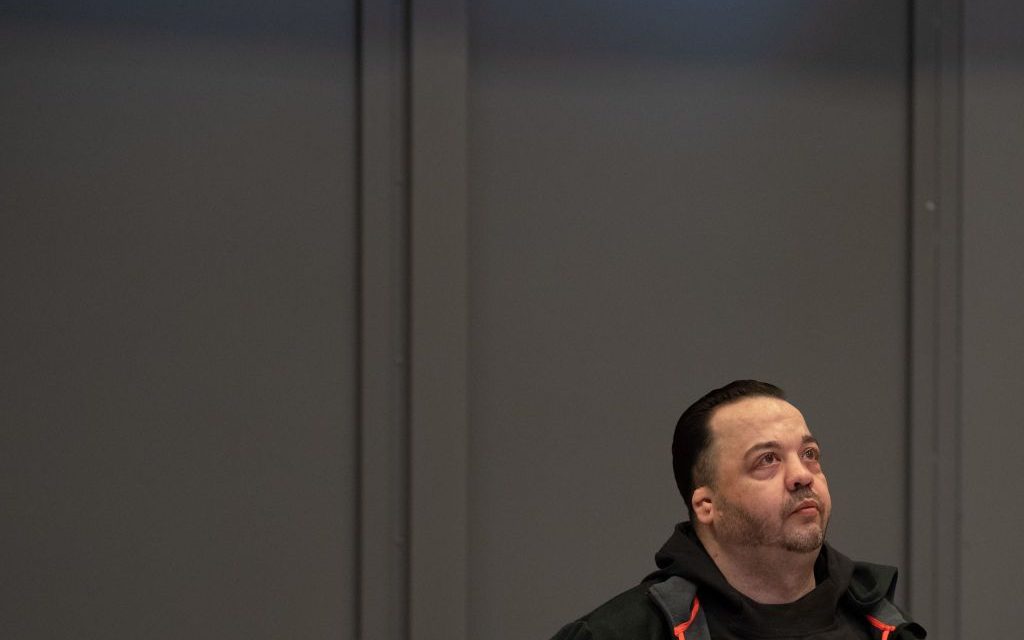 (BERLIN) — Niels Högel liked to bring about cardiac arrests in his patients by injecting them with overdoses of heart medication and other drugs because he enjoyed the feeling of being able to resuscitate them. Sometimes he succeeded in bringing them back, but in at least 87 cases they died, making him what is believed to be modern Germany’s most prolific serial killer.

A court in the northwestern city of Oldenburg on Thursday found the 42-year-old nurse guilty of murdering 85 patients, aged 34 to 96, and sentenced him to life in prison. He had earlier been convicted of two other killings. “Your guilt is incomprehensible,” presiding judge Sebastian Buerhmann said as he handed down the verdict. “I felt like an accountant of death.”

Högel worked at a hospital in Oldenburg between 1999 and 2002 and another hospital in nearby Delmenhorst from 2003 to 2005, and the killings took place between 2000 and 2005, the DPA news agency reported.

Högel was convicted in 2015 of two murders and two attempted murders and is already currently serving a life sentence. There are no consecutive sentences in the German system, but Buerhmann noted in his verdict the “particular seriousness” of Högel’s crimes, a finding that all but ensures he will remain incarcerated after the standard 15-year term is up.

During his first trial, Högel said he intentionally brought about cardiac crises in some 90 patients in Delmenhorst because he enjoyed the feeling of being able to resuscitate them. He later told investigators that he also killed patients in Oldenburg.

That prompted a wider investigation involving both hospitals, and police and prosecutors reviewed more than 500 patient files and hundreds more hospital records. They also exhumed 134 bodies from 67 cemeteries, and questioned Högel multiple times, concluding that he had used a variety of drugs to attempt resuscitation of his patients, and was fully aware they might die.

Prosecutors noted that many of Högel’s victims were not terminally ill patients, but were on the path to recovery. “The fact is sometimes the worst fantasy is not enough to describe the truth,” Buehrmann said.

In all, Högel was tried in Oldenburg on 100 counts of murder, but the court found him not guilty on 15 counts for lack of evidence, which Buerhmann noted with regret to the family members present. “We were not able to shine light through part of the fog that lay over this trial,” Buehrmann said. “That also fills with a certain sadness.”

Frank Brinkers, whose father was thought to have been killed by Högel, was one of those left wondering because the court could not definitively prove culpability.

“That is very, very bitter,” Brinkers said after the verdict. “I have gone through hell and that is hard to bear.”

Pleas are not entered in the German system but during the seven-month trial, Högel admitted to 43 of the killings, disputed five and said he couldn’t remember the other 52.

Högel testified that he had a “protected” childhood, free of violence. He said his grandmother and his father, who were both nurses, had been his role models for going into the profession. “Now I sit here fully convinced that I want to give every relative an answer,” Högel said during the trial. “I am really sorry.”

An expert testified during the trial that while Högel suffered from personality disorders, he was psychologically competent to stand trial and serve his sentence.

In his closing statement to the court on Wednesday, Högel reiterated his earlier apology, expressing shame and remorse, and saying he realized how much pain and suffering he had caused with his “terrible deeds.”

“To each and every one of you I sincerely apologize for all that I have done,” he said.