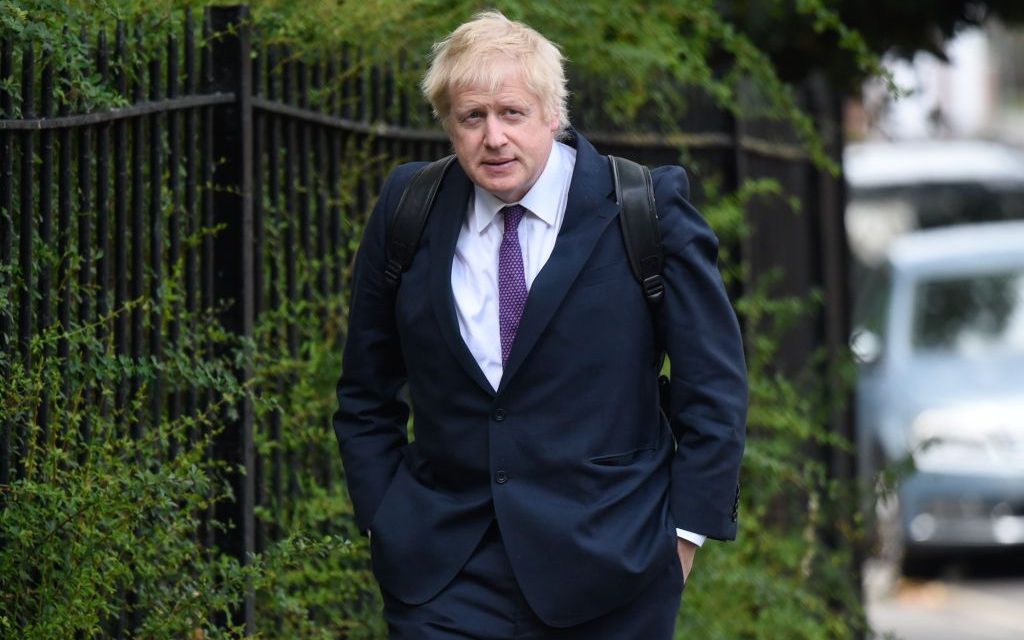 (LONDON) — A British judge ruled Wednesday that former Foreign Secretary Boris Johnson will be summoned to court over allegations that he lied and misled the public during the Brexit referendum campaign in 2016.

District Judge Margot Coleman said Johnson will answer questions about his possible misconduct in public office, when he claimed Britain contributed 350 million pounds ($442 million) to the European Union each week.

Johnson was a key figure in the “leave” campaign advocating a break with the EU. The campaign emblazoned a bus with a promise that voting for Brexit would mean that instead of sending substantial money to the EU, the cash could be used to fund Britain’s National Health Service.

Britain’s statistics regulator has said Johnson’s claim about the 350 million pounds was misleading and a “gross misuse of official statistics.”

Lawyers representing Marcus Ball, an activist pursuing a private prosecution of Johnson, asked Westminster Magistrates’ Court to summon the politician. Ball and his legal team assert that Johnson deliberately misled the public during the referendum and then in the general election of 2017.

The case comes at an awkward time for Johnson, a prominent contender in the Conservative Party leadership race who stands to become prime minister if he wins that contest.

The judge said in a written statement that the allegations against Johnson are “unproven” and that she is not judging the evidence to determine if Johnson is at fault. But she said summoning Johnson is proper.

“This means the proposed defendant will be required to attend this court for a preliminary hearing, and the case will then be sent to the Crown Court for trial,” the judge said.

Johnson has denied through his lawyers that he acted dishonestly.

Ball has raised more than 200,000 pounds by crowdfunding to pay for the private prosecution.

No date has yet been set for a hearing.

Taliban Warns Afghanistan Peace Deal With U.S. Is Near a Breaking Point 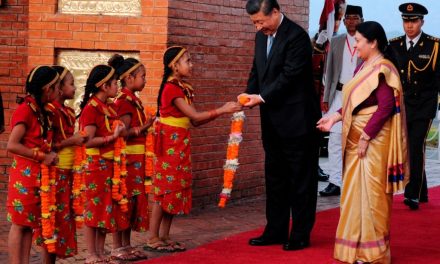