Marriage Equality Comes to Taiwan in a Historic First for Asia 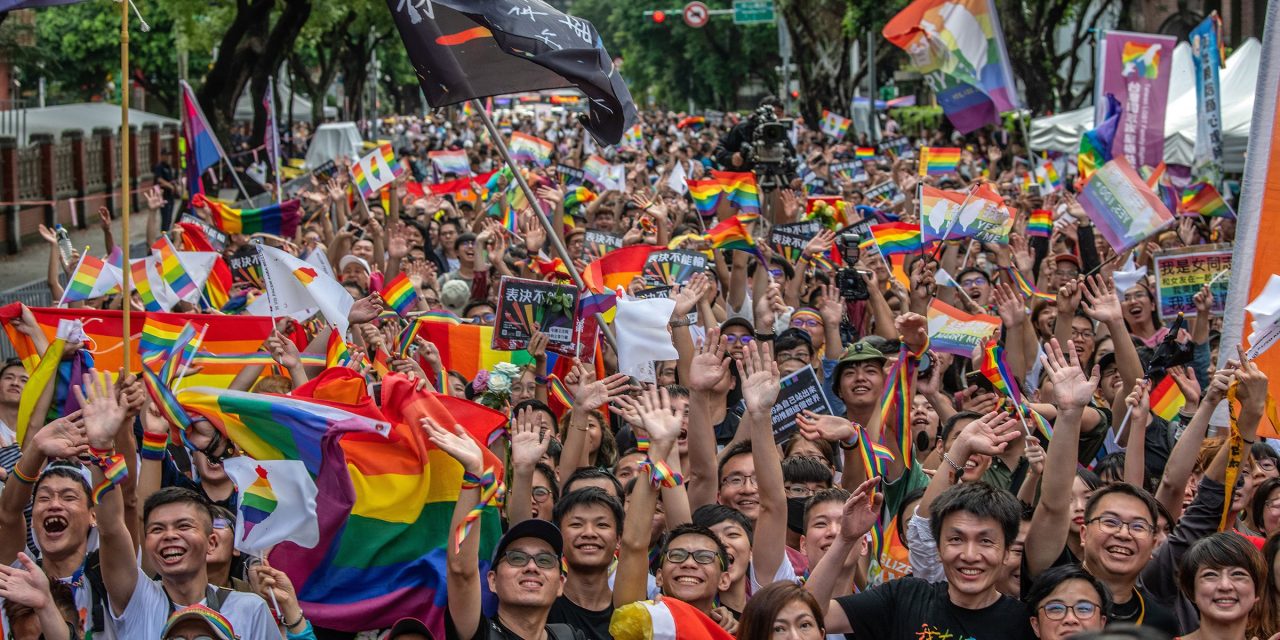 Tens of thousands of celebrators gathered outside Taiwan’s parliament on May 17, waving rainbow flags as the island’s government became the first in Asia to legalize same-sex marriage. The move comes at a moment of change for LGBTQ rights in Asia: even as nations like India–whose Supreme Court decriminalized homosexuality in 2018–have expanded rights, others including Malaysia, Indonesia and Brunei have cracked down. Advocates in the region now hope Taiwan’s example can help tip the scales toward inclusion.

While strongly supported by President Tsai Ing-wen, marriage equality provoked strong opposition from conservative and religious groups in Taiwan. Conservative lawmakers had tabled two rival bills proposing same-sex unions, but the government’s own legislation–the bill that passed–includes the word marriage and grants same-sex couples many of the same rights as heterosexual couples. About 200 same-sex couples were reportedly planning a mass marriage registration in Taipei on May 24, the day the law comes into effect.

Human-rights group Amnesty International has said the law “falls short of genuine and full marriage equality,” as it does not provide equal adoption rights. The law also does not recognize marriages to foreigners whose countries do not permit same-sex marriage. Despite such limitations, the legislation gained the backing of LGBTQ groups, which saw it as the best option available for equality.

Chinese state media tweeted a congratulatory message in support of the law on May 18, but Taiwan’s lawmakers rebuked the praise, seeing it as an attempt by Beijing to take credit for the new law while diminishing their autonomy. (The mainland views Taiwan, an island of 23 million people that lies 112 miles off the coast, as its sovereign territory.) The social scuffle came amid a wave of censorship of LGBTQ subjects on social media in China, where homosexuality is legal but same-sex marriages are not. Leaders weren’t the only ones talking about the news: posts about Taiwan’s law trended on the Chinese microblogging site Weibo, attracting over 100 million views.

This appears in the June 03, 2019 issue of TIME.Original Article 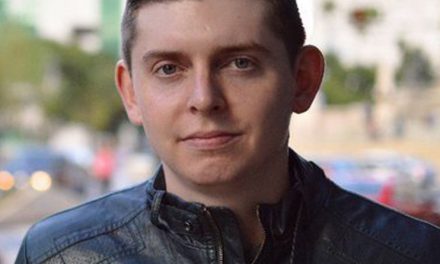 Venezuela Detained a U.S. Journalist for Several Hours Before Deporting Him 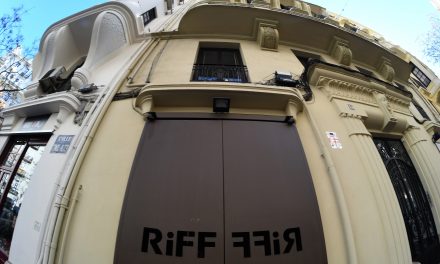 1 Woman Dead, 29 Sickened After Dining at a Michelin-Starred Restaurant in Spain

Australia Just Experienced Its Hottest Day on Record. Temperatures Are Expected to Climb Even Higher 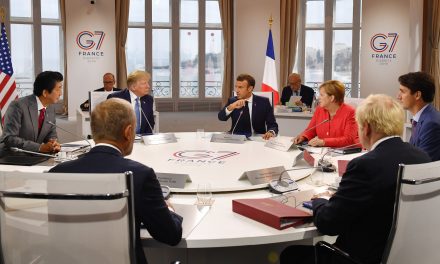