U.K. Prime Minister Theresa May Says She’ll Issue a Timetable for Her Departure Next Month 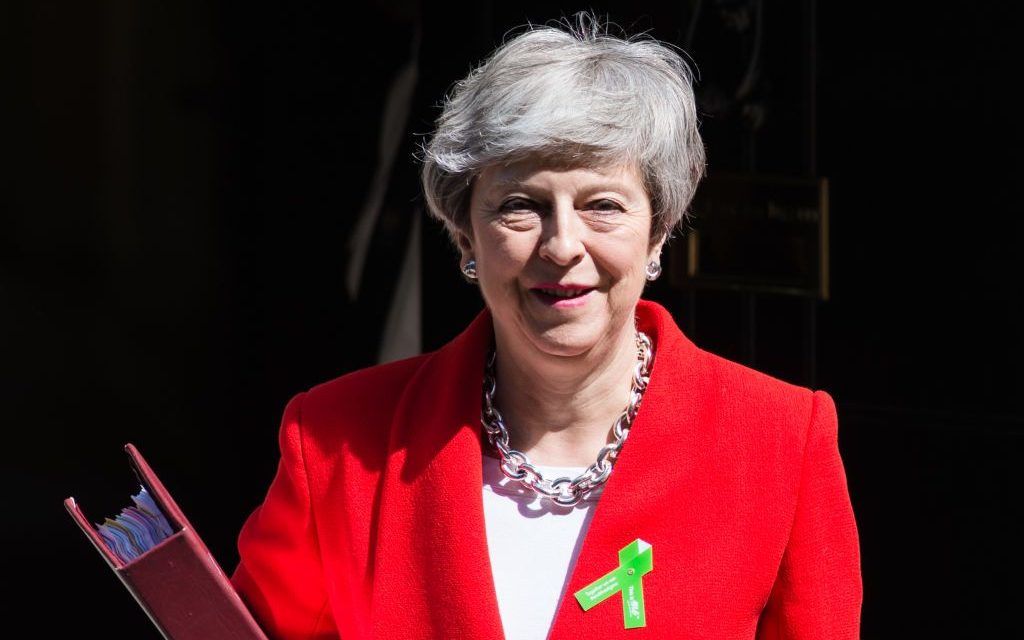 (LONDON) — British Prime Minister Theresa May fended off pressure Thursday from Conservative Party lawmakers demanding that she set a date for her resignation, buying herself a few more weeks to try to unblock Britain’s Brexit impasse.

But she agreed to give a timetable next month for her departure, raising the prospect that Britain will get a new prime minister before it leaves the European Union — currently scheduled for Oct. 31.

Leaders of a powerful committee that oversees Conservative leadership contests met May to express growing frustration in party ranks at her refusal to name an exit date following her failure to take Britain out of the EU by the original Brexit date of March 29.

Members of the body, known as the 1922 Committee, have threatened May with a leadership challenge if she does not step down.

Committee chairman Graham Brady said after the “frank” meeting that May wanted to defer naming her departure date until Parliament votes on her Brexit bill in the week of June 3.

“Following that … she and I will meet to agree a timetable for the election of a new leader of the Conservative Party,” Brady said.

May’s 10 Downing St. office said Brady spoke with the prime minister’s agreement, and insisted May remained focused “on securing our departure from the EU” by getting backing for her EU divorce deal.

May’s successor will be chosen by a party leadership contest in which any Conservative lawmaker can run. The winner will become party leader and prime minister without the need for a general election.

May survived a no-confidence vote among party colleagues in December, and under Conservative rules she can’t face another challenge until a year has passed. Some lawmakers have been pressing for a change to those rules to allow a new vote on May’s leadership as soon as June.

Pro-Brexit Conservatives are furious that Britain has not yet left the EU, almost three years after voters backed Brexit in a referendum. Many blame May for the impasse and want her replaced with a more staunchly pro-Brexit leader such as the former foreign secretary, Boris Johnson.

Johnson told a business event Thursday that “of course I’m going to go for it” when the contest to replace May as Conservative leader is formally launched. Several members of May’s Cabinet have also started unofficial leadership campaigns.

May points out that she struck a divorce deal with the EU, but it has been rejected by Parliament three times, even by many of the same lawmakers who backed Brexit in the referendum.

May has said she will resign once a Brexit deal is approved and make way for a new leader to guide the U.K. through the next stage in the process, which will determine the country’s future relationship with the EU.

The U.K.’s departure from the EU, long set for March 29, has been delayed until Oct. 31 while British politicians try to break the deadlock.

May plans to make a fourth attempt to get lawmakers’ backing for Brexit terms by putting a withdrawal agreement bill to a vote in early June. She says that if it passes, Britain could leave the EU in July, well before the October deadline set by the bloc.

But it’s unclear how the government plans to persuade a majority of lawmakers to back May’s EU divorce terms, since few legislators on either side of the Brexit divide seem prepared to change their positions.

Weeks of talks between the government and the opposition Labour Party have failed to produce a compromise agreement.

“I’d have thought it was patently clear that if the prime minister’s deal is put for a fourth time, if it’s allowed, it will fail just as it has failed three times already,” said Labour Brexit spokesman Keir Starmer. 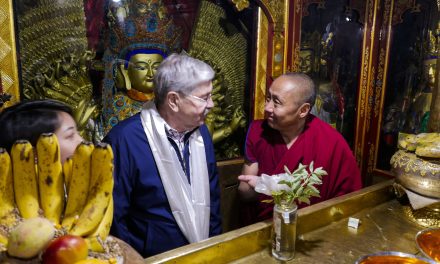 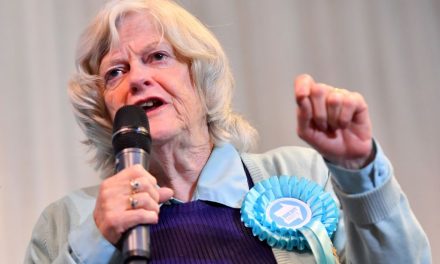 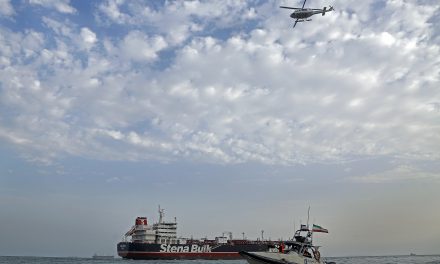 U.K. and European Allies to Form ‘Maritime Protection Mission’ in Strait of Hormuz 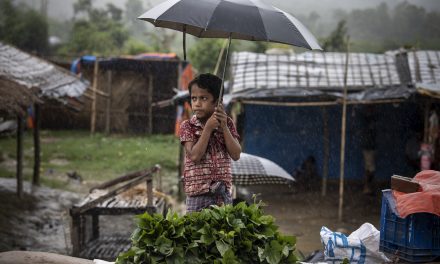