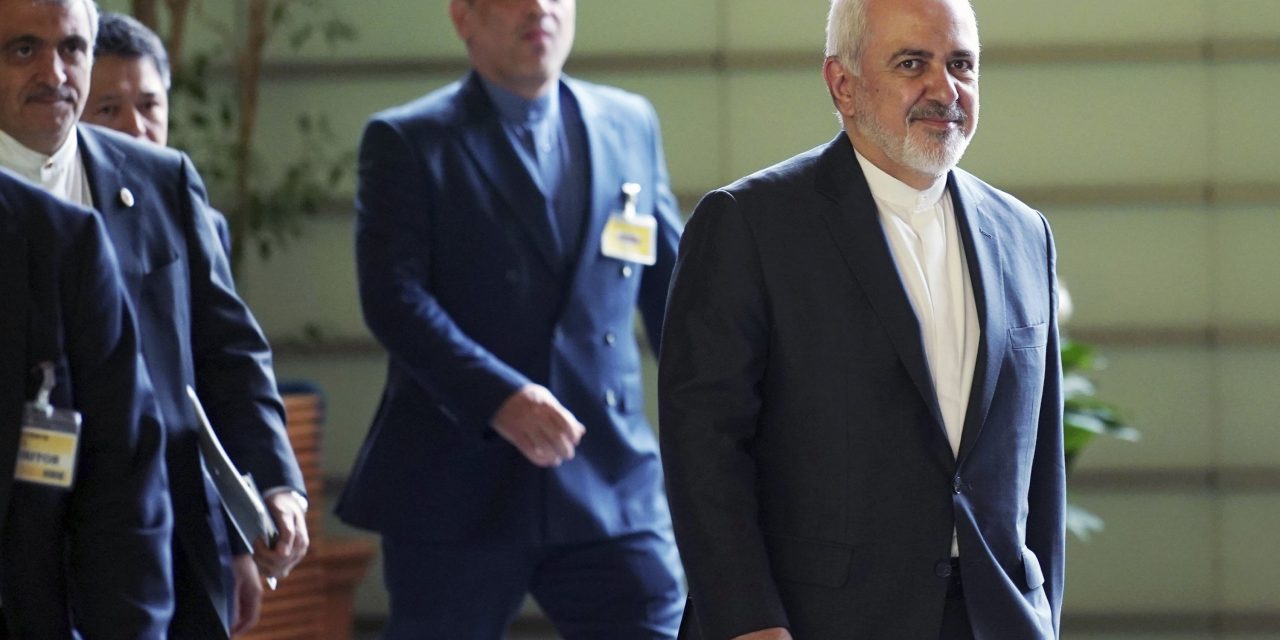 (DUBAI, United Arab Emirates) — Iran’s foreign minister on Thursday slammed mounting U.S. sanctions imposed on Tehran by the Trump administration as “unacceptable,” even as he insisted that his country is committed to an international nuclear deal that has steadily unraveled amid rising tensions in the Mideast.

Recent days have seen allegations of sabotage attacks targeting oil tankers off the coast of the United Arab Emirates, a drone attack on a Saudi oil pipeline claimed by Yemen’s Iranian-allied rebels, and the dispatch of U.S. warships and bombers to the region.

Early Thursday, residents in Yemen’s capital of Sanaa said a wave of airstrikes by the Saudi-led coalition hit rebel Houthi targets, as well as a residential house in the city. There were casualties, including civilians, the residents said without providing details. They spoke on condition of anonymity fearing for their safety.

Saudi Arabia has been at war with the Houthis since 2015, leading a mostly Arab coalition that’s launching near-daily airstrikes in support of the internationally recognized Yemeni government. The drone attacks on a Saudi pipeline Tuesday that were claimed by the Houthis marked one of the rebels’ deepest and most significant strikes inside Saudi territory since the conflict began.

At the root of the recent spike in Persian Gulf tensions appears to be President Donald Trump’s decision a year ago to pull the U.S. from Iran’s nuclear deal with world powers, embarking on a maximalist sanctions campaign against Tehran to cripple the country’s economy.

In response, Iran’s supreme leader issued a veiled threat Tuesday, saying it wouldn’t be difficult for the Islamic Republic to enrich uranium to weapons-grade levels. He also said that while his country would not negotiate with the United States, Iran is not seeking war.

On Wednesday, the U.S. State Department ordered all nonessential government staff to leave Iraq, and Germany and the Netherlands both suspended their military assistance programs in the country in the latest sign of tensions.

The movement of diplomatic personnel is often done in times of conflict, but what is driving the decisions from the White House remains unclear. Iraq is home to powerful pro-Iranian militias, while also hosting more than 5,000 US troops. The U.S. military’s Central Command said its troops were on high alert, without elaborating.

Last week, U.S. officials said they had detected signs of Iranian preparations for potential attacks on U.S. forces and interests in the Middle East, but Washington has not publicly provided any evidence to back up claims of an increased Iranian threat.

But a senior British officer in the U.S.-backed coalition fighting the Islamic State group appeared to push back against the U.S. claims, telling reporters earlier in the week that there’d been no increased threat from Iranian-backed forces in Iraq and Syria. Maj. Gen. Chris Ghika’s comments exposed international skepticism over the American military buildup.

On a visit to Tokyo on Thursday, Iranian Foreign Minister Mohammad Zarif told his Japanese counterpart Taro Kono that his country’s response to the U.S. actions — America’s pullout from the nuclear deal last year and the imposition of U.S. sanctions — is within Iran’s rights.

Iran recently threatened it might resume higher enrichment by July 7, beyond the level permitted by the current deal between Tehran and world powers. The U.S. pulled out of the deal last year, re-imposing sanctions that would penalize countries and global companies that do business with Iran.

Kono expressed concern over the rising tension in the Middle East, and urged Zarif to use restraint and keep implementing the nuclear agreement.

Though Iran maintains its nuclear program is for peaceful purposes, scientists say the time needed to reach the 90% threshold for weapons-grade uranium is halved once uranium is enriched to around 20%.

However, he also said the UAE is “very committed to de-escalation” after the alleged sabotage of oil tankers off the country’s coast on Sunday. Gargash declined to directly blame Iran for the attack, though he repeatedly criticized Tehran. 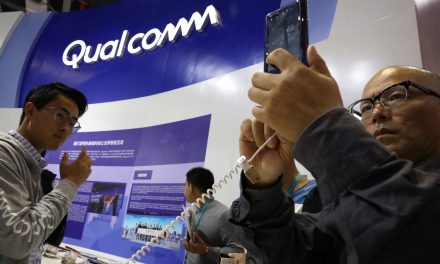 Chinese Court Bans Sale of Some iPhones After Patent Dispute

Australia’s Wildfires and Climate Change Are Making One Another Worse in a Vicious, Devastating Circle 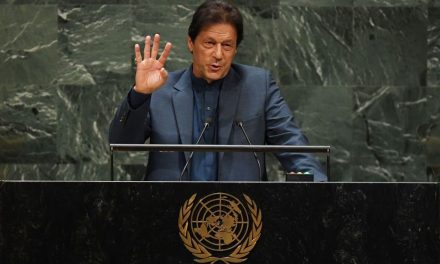 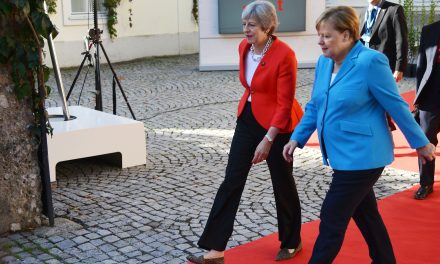