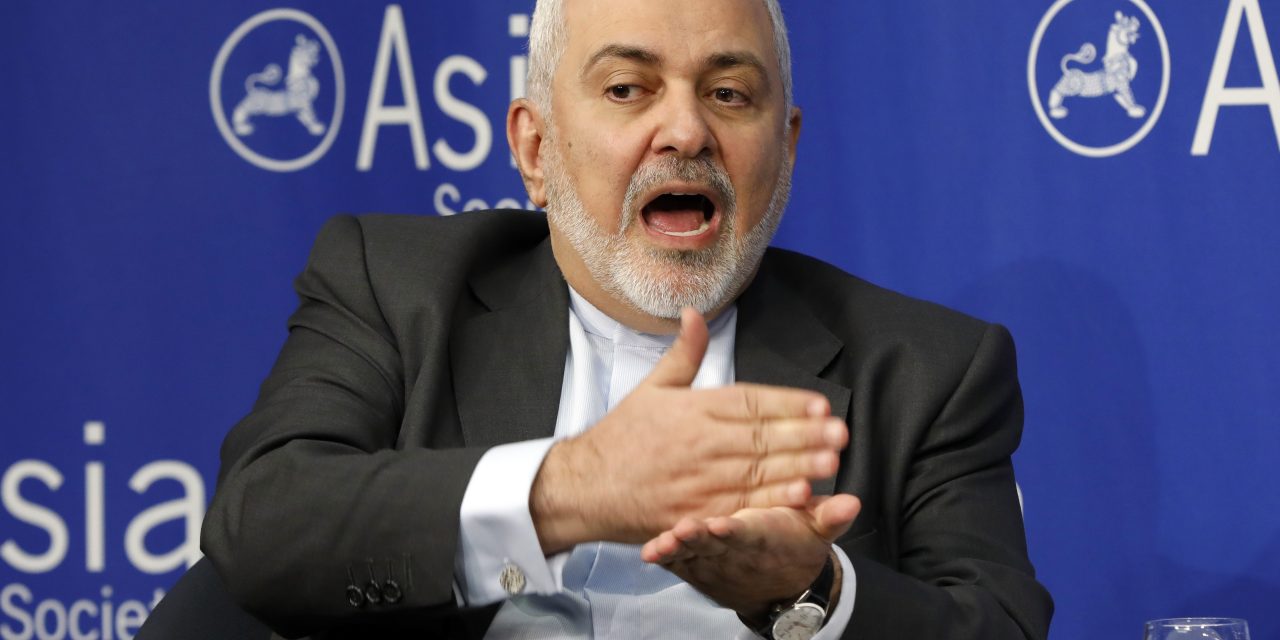 NEW YORK (AP) — Iran’s top diplomat said Wednesday President Donald Trump’s aim “is to bring us to our knees to talk” — but national security adviser John Bolton and key U.S. allies in the Mideast want “regime change at the very least” and the “disintegration of Iran.”

Foreign Minister Mohammad Javad Zarif said he doubts Trump wants conflict because the president ran on a campaign promise “not to waste another $7 trillion in our region in order to make the situation only worse.”

“President Trump has a plan, but he’s being lured into not a plan but a trap,” Zarif warned in a question-and-answer session at the Asia Society. “It will cost another $7 trillion and even a greater disaster.”

Zarif said “it’s not a crisis yet, but it’s a dangerous situation,” adding that “accidents, plotted accidents are possible.”

The Trump administration re-imposed sanctions on Iran, including on its energy sector, last November, after pulling America out of the landmark 2015 nuclear deal between Iran and six world powers.

The U.S. designation of Iran’s Revolutionary Guard as a terrorist group earlier this month — the first ever for an entire division of another government — added another layer of sanctions to the powerful paramilitary force, making it a crime under U.S. jurisdiction to provide the guard with material support.

On Monday, Trump announced the U.S. will no longer exempt any countries from U.S. sanctions if they continue to buy Iranian oil, a decision that primarily affects the five remaining major importers: China and India and U.S. treaty allies Japan, South Korea, Turkey.

The move is part of the administration’s “maximum pressure” campaign on Iran that aims to eliminate all of its revenue from oil exports which the U.S. says funds destabilizing activity throughout the Mideast and beyond.

Hours before Trump’s announcement, Iran reiterated its long-running threat to close the Strait of Hormuz if it’s prevented from using the crucial waterway in the Persian Gulf through which about a third of all oil traded at sea passes. The U.S. Navy has in the past accused Iranian patrol boats of harassing American warships in the waterway.

“We believe that Iran will continue to sell its oil,” Zarif said when asked about the waivers and keeping the Strait of Hormuz open.

“We will continue to find buyers for our oil and we will continue to use the Straits of Hormuz as a safe transit passage for the sale of our oil. That is our intention and that is what we believe will happen,” he said.

“But if the United States takes the crazy measure of trying to prevent us from doing that, then it would be prepared for the consequences,” Zarif said.

What does “prevent” mean?

The Iranian minister said he thinks Trump wants a deal “but I think he’s doing the wrong thing” by maximizing pressure, stressing that “Iranians are allergic to pressure.”

Addressing Trump, he said: “Try the language of respect. … It won’t kill you, believe me.”

Zarif said he came back to the Foreign Ministry after resigning because “we diplomats never give up hope.”

“I don’t think anybody would envy my position, particularly when I have to deal with the B team,” he said, adding to laughter, “I wish it was the A team at least.”

“I have to do whatever I can to prevent conflict, to see if we can resolve conflict peacefully, diplomatically,” Zarif said. “And I have a lot of hope.”

— CHINA’S BELT AND ROAD INITIATIVE: “It’s a strategic initiative for China and we consider that to be positive. They’re investing a great deal in the region. They have a number of projects in Iran.” It connects the Sea of Oman to Europe and is not only for economic development “but to fight terrorism.”

—THE ISLAMIC STATE EXTREMIST GROUP ALSO KNOWN AS ISIS: “ISIS has been airlifted from Iraq and Syria into Afghanistan. You see one example of it unfortunately in the barbaric attack on Easter Sunday in Sri Lanka. But unfortunately, the people of Afghanistan are seeing incident after incident, terrorist attack after terrorist attack by ISIS … in order to create the sectarian war that ISIS has been looking for … since 2002.” 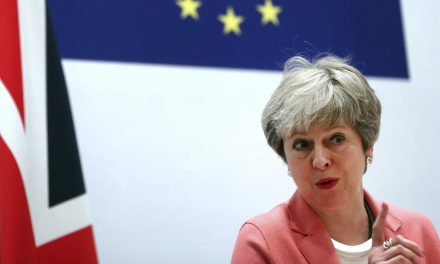 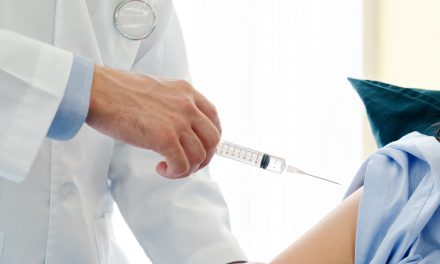