Are Vladimir Putin and Kim Jong Un About to Have a Summit? 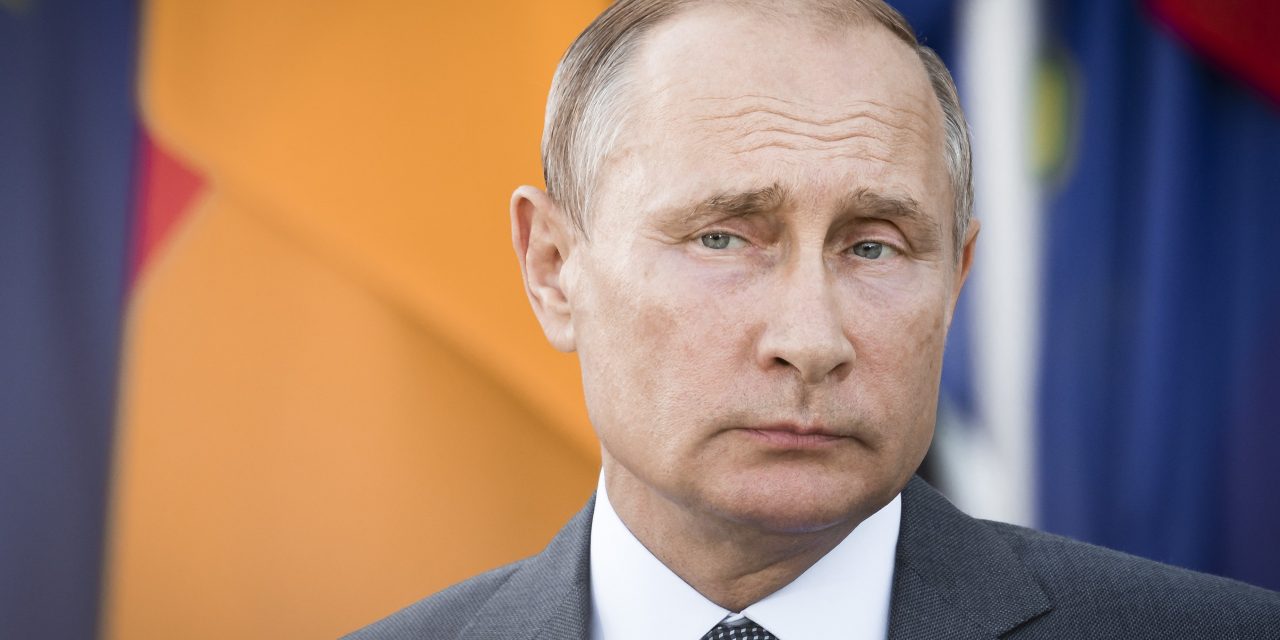 The Russian leader is expected to travel to his country’s far eastern region, near the North Korean border, on his way to Beijing for meetings on China’s Belt and Road Initiative on Apr. 26 and 27, according to Yonhap.

“Chances are fairly high that a summit between Russia and North Korea could take place around that time,” a source told Yonhap.

Russian lawmakers cited by Reuters have previously indicated that there are plans in place for Kim to visit Russia this spring or summer.

Top officials from both countries have met in recent months, fueling speculation that the rendezvous may be taking place sooner rather than later. Kim Chang Son, who is Kim’s de-facto chief of staff, visited Mosow and Vladivostock in March, and Russia’s Interior Minister Vladimir Kolokoltsev visited Pyongyang earlier this month, according to Yonhap.

Neither Moscow nor Pyongyang has confirmed that a summit will take place. 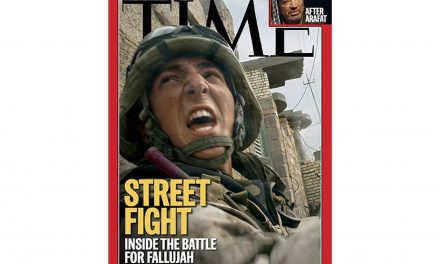 This Medal of Honor Recipient Cleared a House of Iraqi Insurgents Single-Handed. TIME Was There 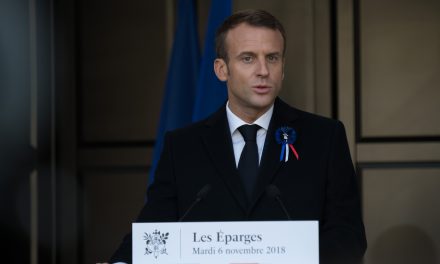