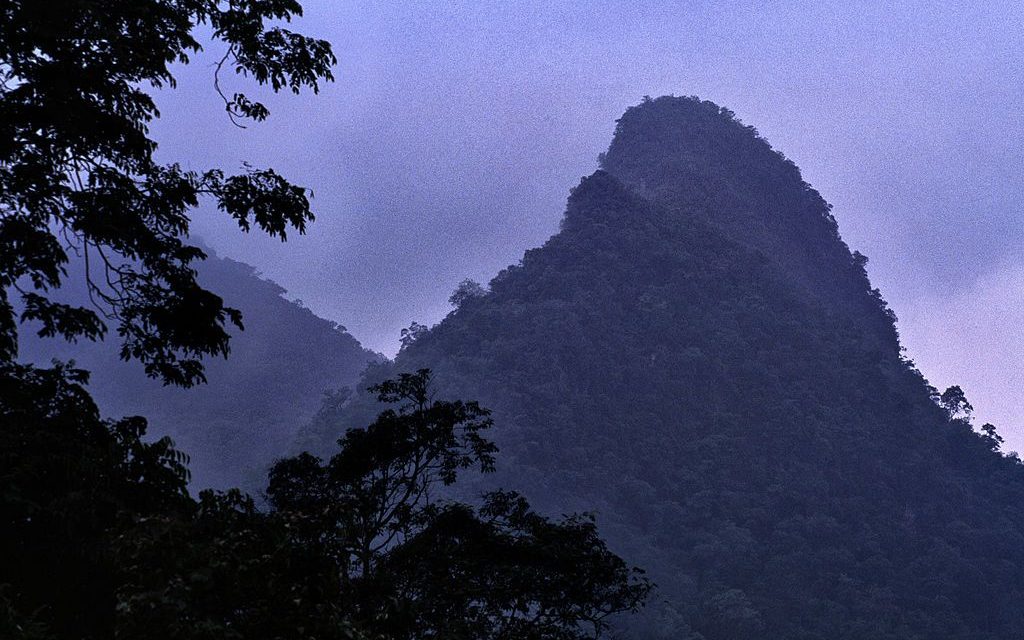 Local media reports say a Canadian man has died after the cable of a zipline he was traveling on snapped in Chiang Mai, northern Thailand — the latest accident to befall the popular Flight of the Gibbon tourist attraction.

According to the Bangkok Post, the man was identified as 25-year-old Spencer Charles, who was vacationing in Thailand.

Local officials in Mae-on district told the Post that the accident happened late on Saturday morning when a cable reportedly disconnected shortly after Charles was released from the start of the zipline, causing him to fall more than 300 feet to the creek below.

In 2016 three Israeli tourists, including a seven-year-old boy, were injured after a mid-air collision at the same attraction sent them plunging. One of the tourists reportedly required intensive care and the attraction was suspended following the incident.

The year before, an American woman and a Chinese woman, crashed into each other while riding the zipline and were hospitalized.

According to a Post report of 2017, the husband of the Chinese woman claimed in a statement to a Thai court that there was no first aid kit available on the site at the time of the accident, while the American woman suffered brain trauma and lost vision in one eye as a result.

The Flight of the Gibbon bills itself as “a chance to encounter wild gibbons in their natural habitat” by ziplining through “the ancient Thai rainforest.” It says it has “the highest international safety standards” and “fully trained staff” it calls “Sky Rangers.”

It was founded in 2007 by New Zealander David Allardice, according to its website, and operates zipline attractions in Chiang Mai and in the Thai capital Bangkok.

The company has accepted full responsibility for the accident, said an official cited by the Post, and an investigation is underway. 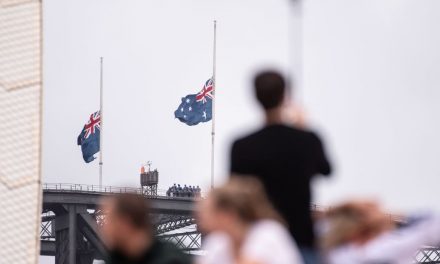 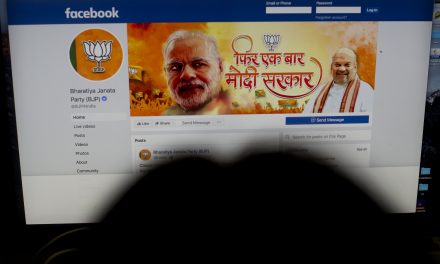 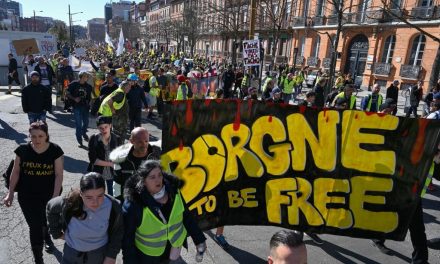 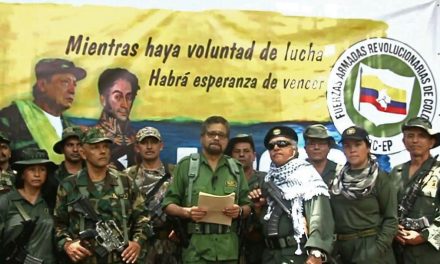