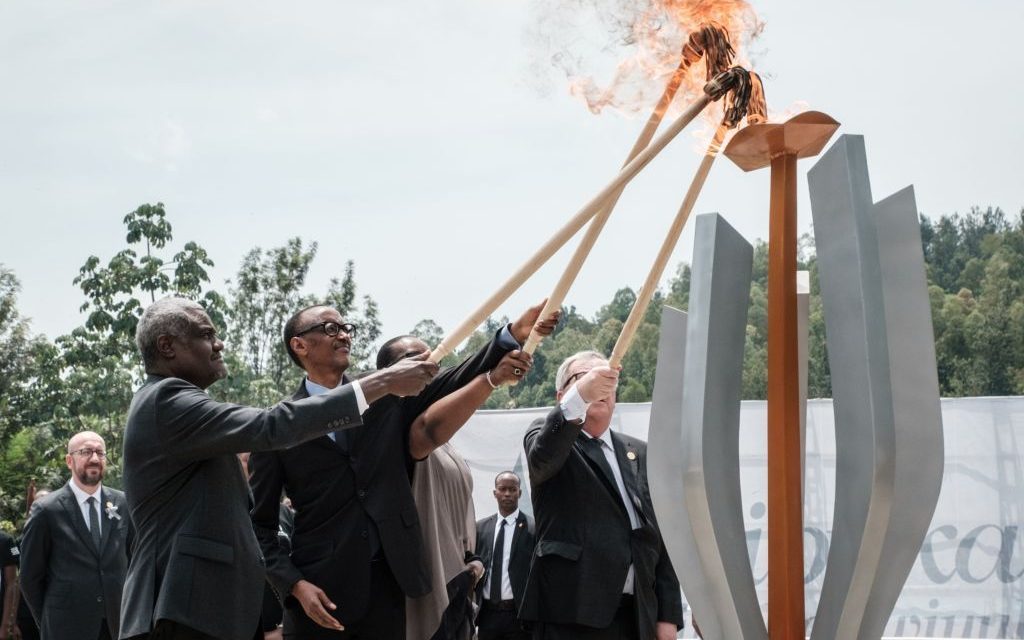 (KIGALI, Rwanda) — Rwanda on Sunday somberly commemorated the start, 25 years ago, of its genocide in which some 800,000 people were killed, as the country continues to grapple with the lasting consequences of the mass killings.

President Paul Kagame and first lady Jeannette Kagame laid wreaths and lit a flame at the mass burial ground of 250,000 victims at the Kigali Genocide Memorial Centerin the capital, Kigali.

Those attending the ceremonies included the leaders of Chad, Republic of the Congo, Djibouti, Niger, Belgium, Canada, Ethiopia, as well as the African Union and the European Union.

“I am moved beyond words at this memorial to tragedy,” said Jean-Claude Juncker, president of the European Commission.

There will be a procession through the capital to Kigali’s National Stadium where are many as 30,000 are expected to participate in an evening candlelight ceremony.

“Twenty-five years ago, Rwanda fell into a deep ditch due to bad leadership, today, we are a country of hope and a nation elevated,” Agnes Mutamba, 25, a teacher who was born during the genocide told The Associated Press in Kigali.

“Today, the government has united all Rwandans as one people with the same culture and history and is speeding up economic transformation,” said Oliver Nduhungihere, Rwanda’s state foreign affairs minister.

The mass killing of Rwanda’s Tutsi minority was ignited on April 6, 1994, when a plane carrying President Juvénal Habyarimana was shot down and crashed in Kigali, killing the leader who, like the majority of Rwandans, was an ethnic Hutu.

The Tutsi minority was blamed for downing the plane and the bands of Hutu extremists began slaughtering the Tutsi, with support from the army, police, and militias.

Kagame’s government has previously accused Hutu-led government of 1994 of being responsible for shooting down the plane and has blamed the French government for turning a blind eye to the genocide.

On Friday, French President Emmanuel Macron ordered a government study into the country’s role in Rwanda before and during its 1994 genocide. Macron ordered a commission of researchers and historians to investigate the “role and involvement of France” in Rwanda from 1990-1994. It is to make conclusions within two years.

Kagame has won praise ending that violence and making advances in economic development and health care, although he is criticized for authoritarian control.

Ethnic reconciliation is a cornerstone of the rule of Kagame, Rwanda’s de facto leader since the genocide ended in 1994 and the country’s president since 2000. He is credited with bringing Rwanda stability, economic growth, and improved health and education.

However, Kagame’s critics charge that he is intolerant of criticism and his government is repressive, jailing opposition leaders. Some opponents say that Rwanda’s reconciliation is forced.

A quarter-century after the genocide, bodies of victims are still being found. Last year, authorities in Rwanda found discovered mass graves they say contain 5,400 bodies of genocide victims.

“Twenty-five years on, the victims and survivors should remain the center of everyone’s thoughts, but we should also take stock of progress and the need to ensure accountability for all those who directed these horrific acts,” Human Rights Watch said. 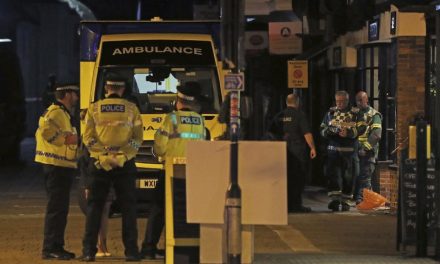 Two More People Have Fallen Ill in the U.K. City Where a Former Russian Spy Was Poisoned 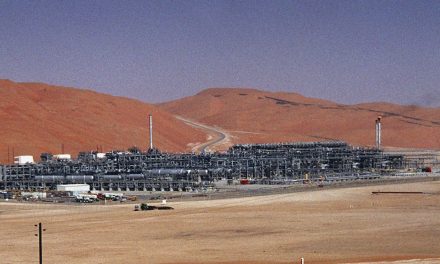 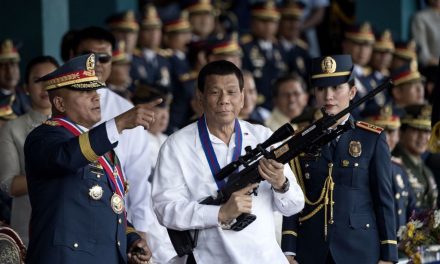 The Philippines Has Officially Left the International Criminal Court