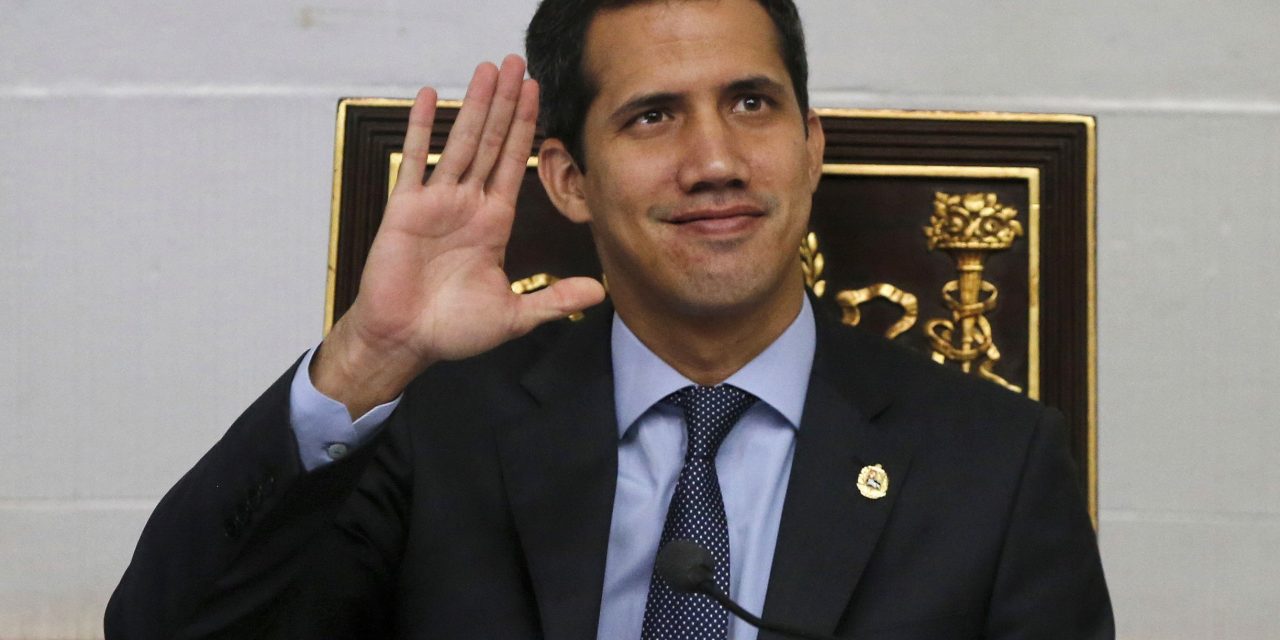 (CARACAS, Venezuela) — Maduro loyalists stripped Venezuela’s Juan Guaidó of immunity Tuesday, paving the way for the opposition leader’s prosecution and potential arrest for supposedly violating the constitution when he declared himself interim president.

But whether the government of President Nicolas Maduro will take action against the 35-year-old lawmaker following the Constituent Assembly’s decision remains unclear. Guaidó has embarked on an international campaignto topple the president’s socialist administration amid deepening social unrest in the country plagued by nearly a month of power outages .

He declared himself Venezuela’s interim president in January, and vowed to overthrow Maduro. So far, however, Maduro has avoided jailing the man that the administration of U.S. President Donald Trump and roughly 50 other nations recognize as Venezuela’s legitimate leader.

A defiant Guaidó spoke publicly moments after the vote, saying he’s undeterred, while knowing he runs the risk of being “kidnapped” by the Maduro government.

“We are aware of that,” Guaido said. “But we will not change our path.”

He cited low wages driving millions abroad and the spate of blackouts that have crippled the nation’s public transportation, water services and communications.

The Trump administration has threatened the Maduro government with a strong response if Guaido is harmed and Florida Senator Marco Rubio — who has Trump’s ear on Venezuela policy — said before the vote that nations recognizing Guaidó as his country’s legitimate leader should take any attempt by Maduro’s government to “abduct” him as a coup.

“And anyone who cooperates with this should be treated as a coup plotter & dealt with accordingly,” Rubio said on Twitter.

However, the vote against Guaidó was unanimous, and Constituent Assembly president and socialist party boss Diosdado Cabello accused the opposition of naively inviting a foreign invasion and of inciting a civil war.

“They don’t care about the deaths,” Cabello said. “They don’t have the slightest idea ??what the consequences of war are for a country.”

The Constituent Assembly, which is made up entirely of Maduro loyalists, met a day after Maduro ally and Venezuela Supreme Court of Justice Maikel Moreno ordered it to strip Guaidó’s immunity for violating an order banning him leaving the country while under investigation by the attorney general. The opposition leader is also accused of inciting violence through street protests, and of receiving illicit funds from abroad.

The Constitution guarantees immunity for elected officials, and says that in order to withdraw immunity the accused lawmaker must be given a preliminary hearing before the Supreme Court. The action must be approved by the National Assembly — steps that weren’t taken in Guaidó’s case.

The Constitutional Assembly was created two years ago, when Maduro became frustrated by the democratically elected and opposition-dominated National Assembly rejected the president’s policies. Its creation essentially replaced the National Assembly, rendering it powerless.

Guaidó has dismissed the Maduro-stacked high court and Constituent Assembly as illegitimate, and continued his calls for Maduro to step down.

Guaidó has come under increasing pressure in recent weeks, and Tuesday night’s vote was but the latest instance of that. Officials have jailed his chief of staff, Roberto Marrero, and accused him of involvement in a “terrorist” scheme to overthrow the government. Maduro’s government also barred Guaidó from holding public office for 15 years for allegedly hiding or falsifying data in his sworn statement of assets.

The opposition leader, however, has drawn masses of Venezuelans into the streets and garnered broad international support, demanding Maduro give up rule of the crisis-wracked nation.

Defying the court order, Guaidó left the country in late February for a ten-day tour of South America, meeting with foreign leaders who support the Venezuelan opposition and who reject Maduro’s election last year for a second six-year term.

Geoff Ramsey, a Venezuela researcher at the Washington Office on Latin America, said the Maduro government may be assessing its strength amid the global community.

“This seems like an attempt to test the waters, weighing how the international community would react to detaining Guaido,” Ramsey said. “The government is reasserting its authority while also sending a clear signal to the opposition: we are in control.” 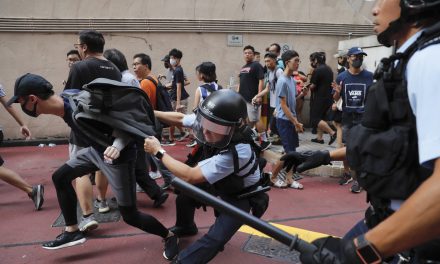 Conflict Breaks Out in Hong Kong Mall Amid Counter Protests 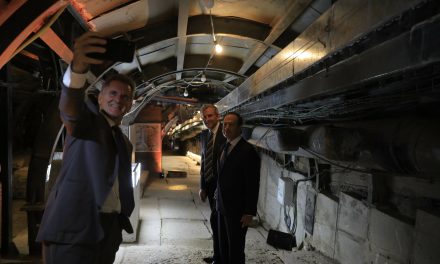 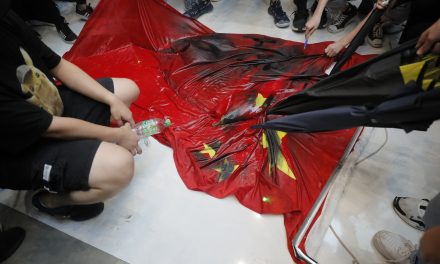