European Union Takes Control of Brexit Timeline From Theresa May 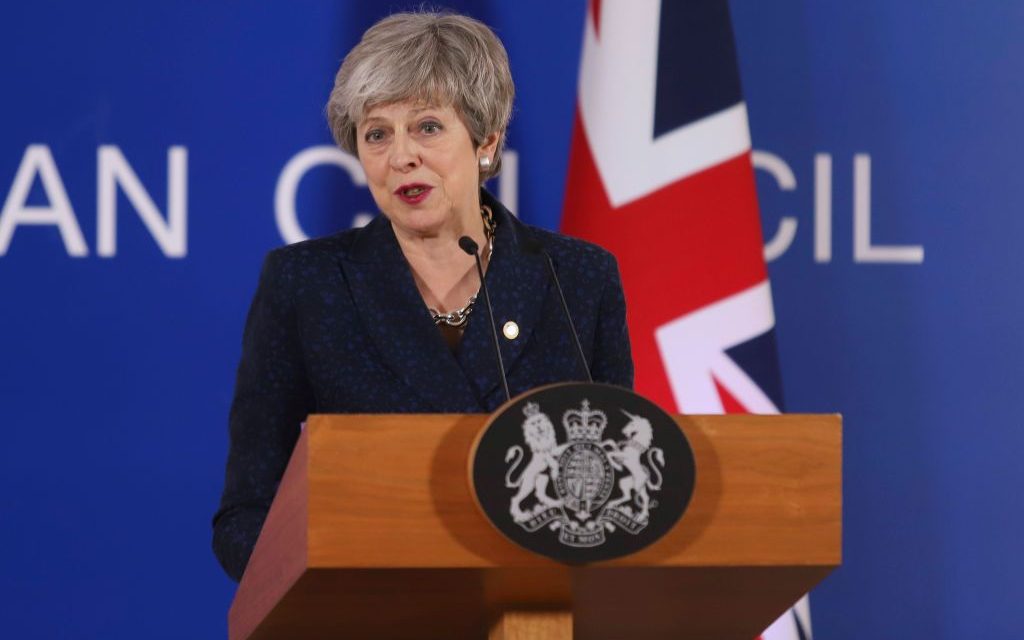 (BRUSSELS) — Isolated at home and abroad, British Prime Minister Theresa May was laboring against the odds Friday to win backers in Parliament for her unloved Brexit deal — to a timetable dictated by the European Union.

Almost three years after Britons voted to walk away from the EU, the bloc’s leaders seized control of the Brexit timetable from May to avert a chaotic departure at the end of this month that would be disruptive for the world’s biggest trading bloc and deeply damaging for Britain.

“We are prepared for the worst but hope for the best,” said European Council President Donald Tusk. “As you know, hope dies last.”

May’s mantra since Britain’s 2016 EU membership referendum in 2016 has always been about “taking back control” of U.K. affairs from the EU. But the process has seen her lose control — of the U.K. Parliament, which has twice rejected her Brexit deal, and now of the date of departure.

In a move that underlined their loss of confidence in May, EU leaders set two deadlines for Britain to leave the bloc of nearly half a billion people or to take an entirely new path in considering its EU future.

At marathon late night talks in Brussels, they rejected May’s request to extend the Brexit deadline from March 29 until June 30.

Instead, the leaders agreed to extend the Brexit date until May 22, on the eve of EU Parliament elections, if she can persuade the British Parliament to endorse the Brexit withdrawal agreement.

Failing that, May now has until April 12 to choose between leaving the bloc without a divorce deal and a radically new path, such as revoking Britain’s decision to leave, holding a new British referendum on Brexit or finding a cross-party consensus for a very different kind of Brexit.

Ending a two-day summit, Tusk said there was now nothing more the EU could do to help May.

“The fate of Brexit is in the hands of our British friends,” he said.

The EU’s choice of deadline aims to ensure that Britain doesn’t take part in the May 23-26 elections for the EU parliament if it is leaving. Britain is legally required to announce its intention of participating by April 12. As of now, Britain’s seats in the next EU Parliament have been redistributed to other nations.

The EU-wide elections are being held amid deep concerns that mainstream parties could lose seats to anti-immigrant groups and populists. EU leaders are also fearful that the contagion of Brexit — its chaos, populism, political instability and uncertainty— could spread to their nations.

French President Emmanuel Macron said Brexit offered a “political lesson” to all that trying to leave Europe without a plan “leads to an impasse.” Macron slammed the architects of Brexit, saying the referendum had been won by “lies.”

But he also said governments should listen to their people if they want to avoid a “disaster.”

“We should respect what the British people have decided,” he said. “We need to hear our people, we need to address their fears. We can’t play with fears, or simply tear up pages without offering anything else.”

The EU leaders seized hold of the Brexit process when May — after repeated questioning — proved unwilling or unable to tell them what she planned to do next week if she fails yet again to convince a skeptical British Parliament to endorse her Brexit deal, EU officials said.

Irish Prime Minister Leo Varadkar said some EU nations, especially those far from the U.K., were against giving Britain a Brexit delay because they “are sick of” the interminable Brexit process.

Varadkar said, after hours of discussion, the EU leaders reached a compromise that “gives a little breathing space” for Britain to decide among three options: “no deal, the withdrawal agreement or a much closer relationship with the EU.”

“I honestly don’t know what the most likely option is,” he told reporters. “Prime Minister May believes that there is a pathway to victory, to getting a majority in the House of Commons (for her deal), and I hope that she can achieve that.”

Belgian Prime Minister Charles Michel said the EU hoped British lawmakers would make “a rational choice, that it will be a choice to maintain close economic and security links with the European Union.”

The legally binding Brexit agreement that May signed with her EU partners last November has been twice rejected by British legislators, once by a historic margin, and she angered lawmakers earlier this week by suggesting they are responsible the Brexit impasse.

May was more conciliatory Friday, saying that she had “expressed my frustration. I know that MPs are frustrated too. They have difficult jobs to do.”

“I hope we can all agree, we are now at the moment of decision,” May said.

The battle now shifts back to the British Parliament, where May plans to hold a third vote on her deal next week, though there are few signs of a big shift in opinion.

Pro-EU lawmakers said the bloc’s decision showed that May needed to change course and consider alternatives to her rejected Brexit deal. They plan an attempt starting Monday to force a change of direction by setting out a series of votes in Parliament on alternatives, including a plan to keep close economic ties with the EU.

“We need to open up this process because we have rejected her deal, we’ve rejected no-deal, the EU has decided to give us a little more time and we’ve really got to get on with it,” said Labour Party lawmaker Hilary Benn, who chairs the House of Commons Brexit committee.

“This won’t work if the prime minister is not prepared to move an inch,” he said. “I’m afraid that’s the story of the last two and three-quarter years.” 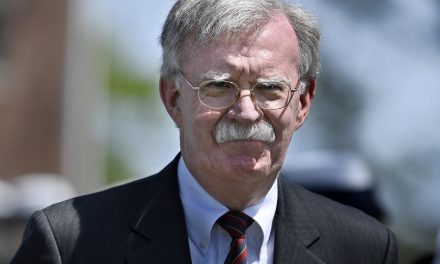 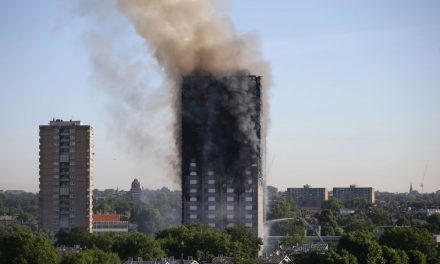 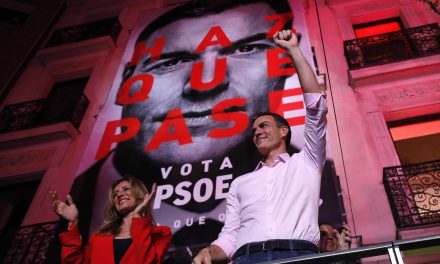 Socialists Won the Spanish Election, But the Right-Wing Vox Party Gained in Popularity 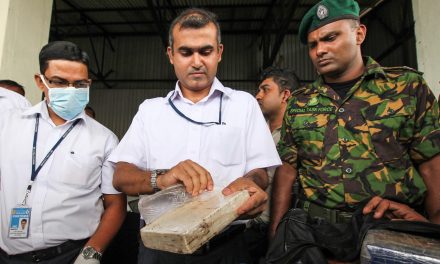