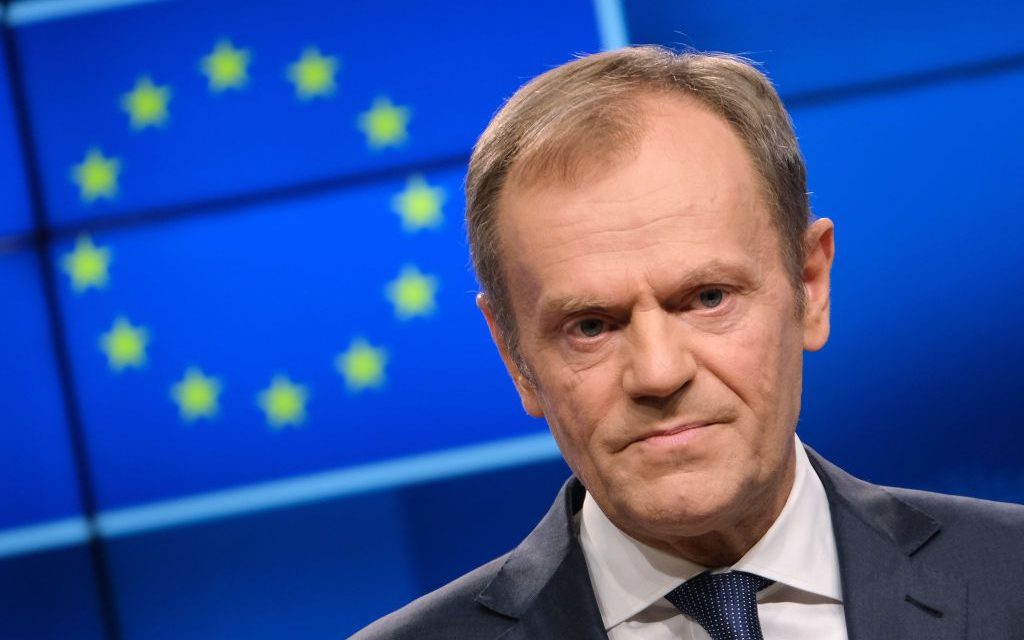 (BERLIN) — European Council President Donald Tusk has given a tentative greenlight to Britain’s request to delay Brexit but says EU approval comes with a condition.

Tusk said Wednesday “that a short extension will be possible, but it will be conditional on a positive vote” in the U.K. parliament on the Brexit agreement after British Prime Minister Theresa May reached with the EU.

Tusk says May’s petition for a withdrawal date of June 30 instead of March 29 poses legal and political issues since elections for the EU Parliament are being held May 23-26.

He stressed that the existing Brexit deal won’t be reopened, though says he doesn’t see a problem with May’s March 11 agreement with European Commission President Jean-Claude Juncker that provided some extra guarantees.

Tusk is set to chair a summit of EU nation leaders on Thursday. 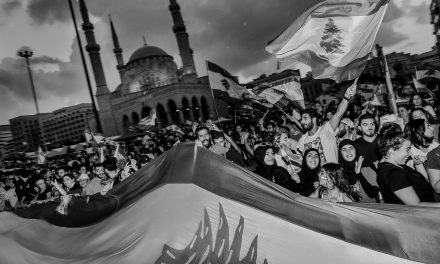 Protests in Lebanon Are Entering Their Sixth Day. See How the Extraordinary Revolt Is Unfolding 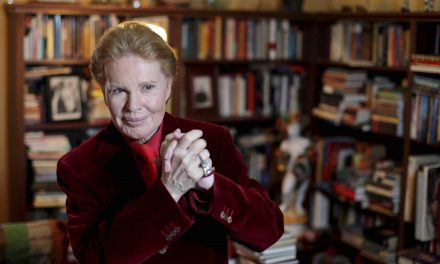 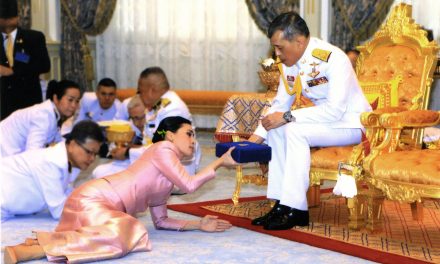 Thailand Is Crowning a New King for the First Time Since 1950. Here’s What You Need to Know