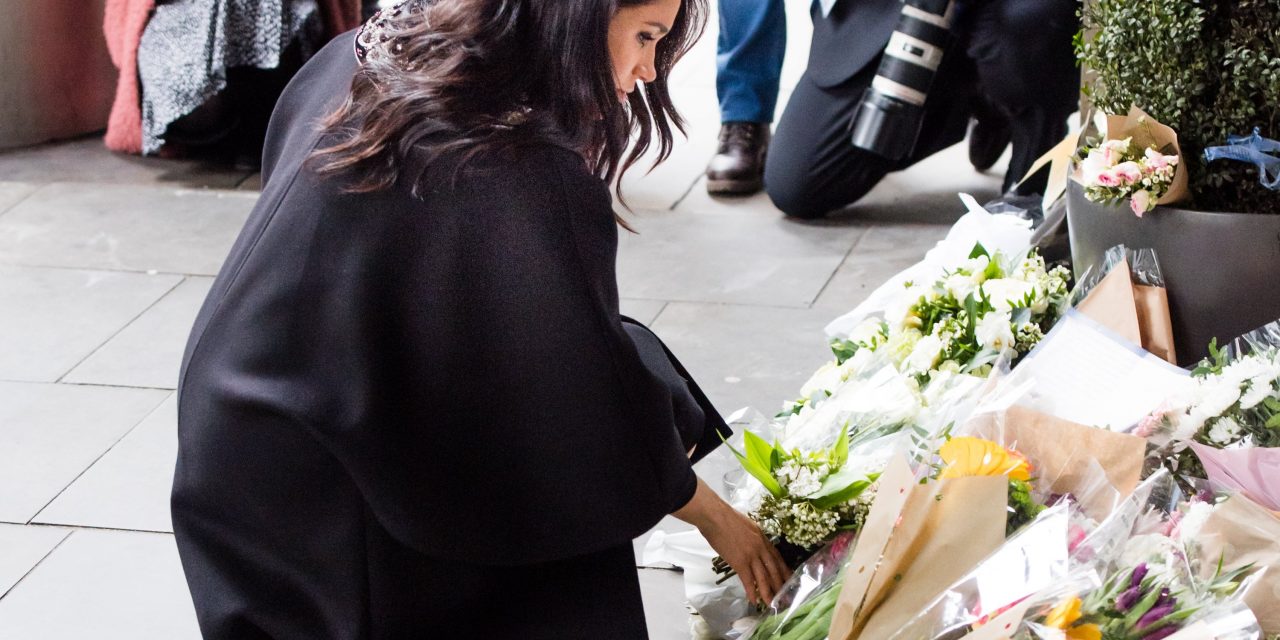 The terror attack on a mosque in Christchurch may have occurred thousands of miles away, but Meghan Markle and Prince Harry made sure to honor the 50 victims of the tragedy back in the United Kingdom on Tuesday by visiting New Zealand House in London and paying their respects.

The Duke and Duchess of Sussex made a surprise visit to the building, which houses the High Commission of New Zealand, the New Zealand consulate in London and a military attaché. Once arrived, the royal pair were photographed signing a book of condolences on behalf of the royal family and laying down bouquets of flowers.

The Duke and Duchess of Sussex signed the Book of Condolence @NZinUK, opened following the terrorist attacks in Christchurch.

The Duke and Duchess signed the book on behalf of the @RoyalFamily — Their Royal Highnesses visited New Zealand in October 2018. pic.twitter.com/AzdsmnoS11

Markle and Prince Harry were just in New Zealand in fall 2018 during a Down Under tour that also took them to Australia, Fiji and Tonga. While in New Zealand, they met Prime Minister Jacinda Ardern in Wellington, planted trees in honor of environmental conservation causes associated with the Commonwealth and celebrated the local arts scene.

In a statement released jointly with the Duke and Duchess of Cambridge, Prince William and Kate Middleton, the royals shared their condolences. “We have all been fortunate to spend time in Christchurch and have felt the warm, open-hearted and generous spirit that is core to its remarkable people. No person should ever have to fear attending a sacred place of worship,” the statement read. “This senseless attack is an affront to the people of Christchurch and New Zealand, and the broader Muslim community. It is a horrifying assault on a way of life that embodies decency, community, and friendship.” The Queen and the Prince of Wales, Harry and William’s father Prince Charles, also published their own statements of sympathy.

Since Prince Harry and Markle’s visit to New Zealand in the fall, the pair have continued traveling, making an official visit to Morocco and attending charitable events. Markle, also took a trip to New York for a baby shower with her friends in Manhattan and participated on a panel for International Women’s Day. She is due sometime this spring. 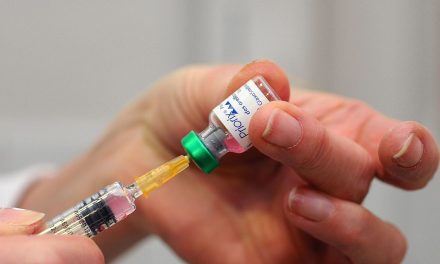 ‘Dramatic Resurgence’ of Measles in Europe Partly Due to Vaccine Refusals 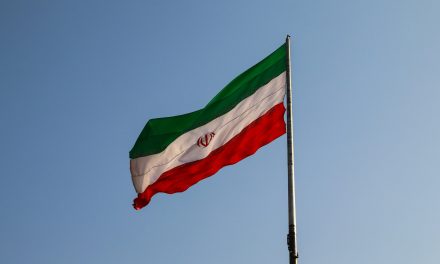 Iran Confirms Arrest of U.S. Navy Veteran Amid Rising Tensions Between the Nations

After Trump Bans All N95 Mask Exports, Canadians Remind U.S. That They Helped Americans After 9/11