Saved by the Cell: Mobile Phone Stops Bow and Arrow Attack in Australia 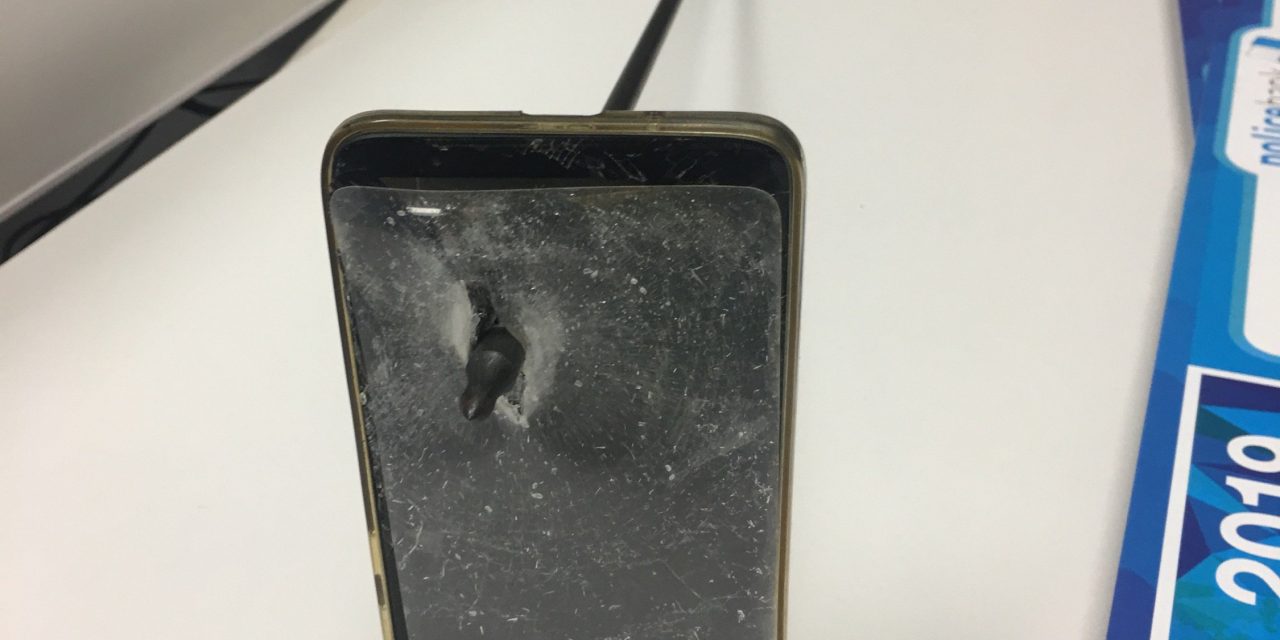 A 43-year-old Australian man’s mobile phone was the only thing that stood between him and a pointy arrow during an attack in Australia Wednesday morning, according to police.

A confrontation occurred outside the man’s house in Nimbin, which is approximately 110 miles south of Brisbane. When he noticed a man, who was known to him, standing outside his house with a bow and arrow he took out his phone to videotape him, according to a statement from the New South Wales (NSW) Police Force.

The attacker allegedly shot an arrow at the man, which pierced the phone. The force of the arrow caused the phone to hit the man’s chin, according to the police statement.

He suffered only minor injuries that did not require medical treatment.

A 39-year-old man was taken to the Nimbin Police Station, where he was charged with armed with intent to commit an indictable offense, assault occasioning actual bodily harm and malicious damage, according to the police statement.

The attacker was granted bail and is set to appear in court on Apr. 15. 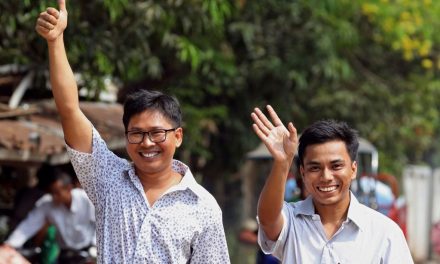 The Release of Reuters Journalists in Myanmar Is a Victory for Press Freedom. But the War on Truth Isn’t Over 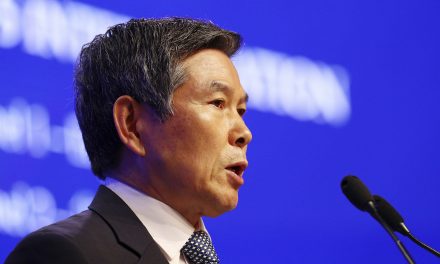 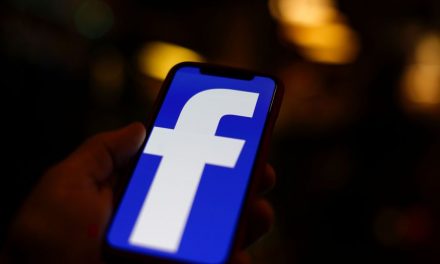 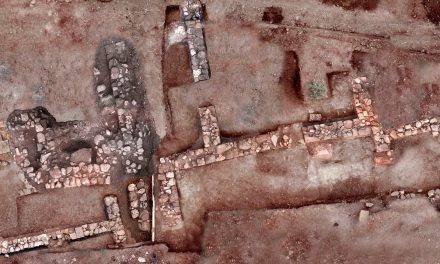 Greece Says Ancient Lost City of Tenea Has Been Found