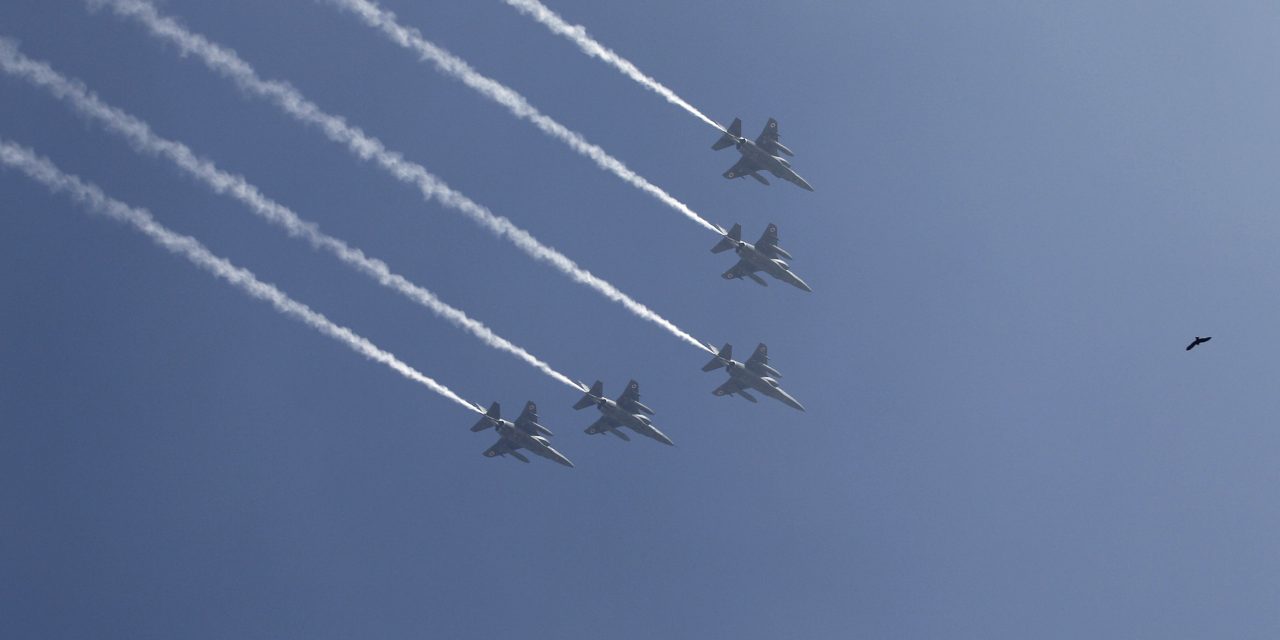 (PESHAWAR, Pakistan) — Pakistan says India launched an airstrike on its territory early Tuesday that caused no casualties, while India said it targeted a terrorist training camp in a pre-emptive strike that killed a “very large number” of militants.

The overnight raid was the latest escalation between the nuclear-armed rivals since a deadly militant attack in the disputed Kashmir region earlier this month killed more than 40 Indian soldiers. Pakistan has denied involvement in the attack but has vowed to respond to any Indian military operation against it.

The Pakistan-based militant group Jaish-e-Mohammad claimed responsibility. The bomber, who made a video before the attack, was a resident of Indian Kashmir.

Pakistan’s military spokesman, Maj. Gen Asif Ghafoor, said the Indian “aircrafts” crossed into the Muzafarabad sector of Kashmir, which is split between the two countries but claimed by each in its entirety. He said Pakistan scrambled fighters and the Indian jets “released payload in haste” near Balakot, on the edge of Pakistani-ruled Kashmir.

“Acting on intelligence, India early today stuck the biggest training camp of Jaish-e-Mohammed in Balakot,” he said. “In this operation a very large number of Jaish-e-Mohammed terrorists, trainers, senior commanders and Jehadis being trained were eliminated.”

Balakot police chief Saghir Hussain Shah told The Associated Press that he had sent teams to the area where the Indian bombs reportedly hit, which he described as a mostly deserted wooded area.

“There are no casualties, there are no damages on the ground because of the dropping of the bombs,” he said. There was no immediate explanation for the differing accounts, but India and Pakistan routinely contradict the other.

The Feb. 14 attack in Indian-ruled Kashmir was the worst attack on Indian forces since the start of the 1989 insurgency in Kashmir and came as Indian Prime Minister Narendra Modi is in the middle of a re-election campaign.

Insurgents have been demanding either outright independence or union with Pakistan. India routinely accuses Pakistan of arming and training militants who cross the mountainous Himalayan region. In the last year an increasingly bloody crackdown on insurgents in Indian-ruled Kashmir has escalated tensions in the troubled region.

Kashmir has been the cause of two previous wars between the uneasy neighbors. They fought a third war in 1979 over East Pakistan, which gained its independence with the help of India and became Bangladesh.

Pakistan has outlawed Jaish-e-Mohammed and seized its properties in south Punjab’s Bawahalpur area, including religious schools and mosques. India has demanded that Jaish-e-Mohammad leader, Azhar Masood, be listed as a terrorist by the United Nations, but has been stymied by China.

“We are a responsible nation and our forces are capable to defend each every inch of our motherland,” he told a local television channel.

Lt. Col. Devender Anand, an Indian army spokesman, said Pakistani soldiers attacked Indian positions along the disputed Kashmir border region overnight. He called the attack an “unprovoked” violation of the 2003 cease-fire. He said there were no casualties and refused to discuss the Indian incursion into Pakistan.

Residents of Chikhoti, on the Pakistan side of the Line of Control, said they heard the roar of Indian jets as they crossed overhead. They said they had been expecting an Indian response after the attack earlier this month.

“We built bunkers near our home years ago and we will use them if there is any attack from India in our area,” said Mohammad Shafiq, 55.

Earlier this month, Pakistan’s Prime Minister Imran Khan authorized the armed forces to “respond decisively and comprehensively to any aggression or misadventure” by India, after New Delhi vowed a “jaw-breaking response” to the suicide bombing.

Pakistan said it was “not involved in any way, means or form” in the attack, which it said was “conceived, planned and executed indigenously.” Pakistan vowed to help investigate the attack and to take action against anyone found to be using Pakistani soil for attacks on India. It also offered to hold a “dialogue” with India on all issues, including terrorism. 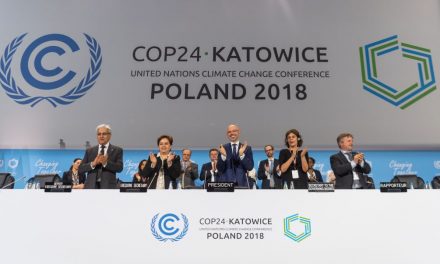 The Paris Agreement Lives on at the U.N. Climate Change Conference. But Political Disruption Still Remains a Threat 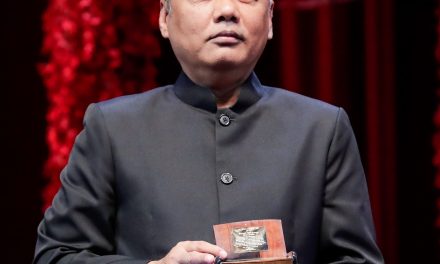 Cambodia’s Youk Chhang: Why We Must Fight for Justice After Genocide 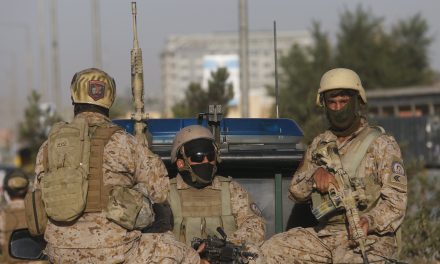