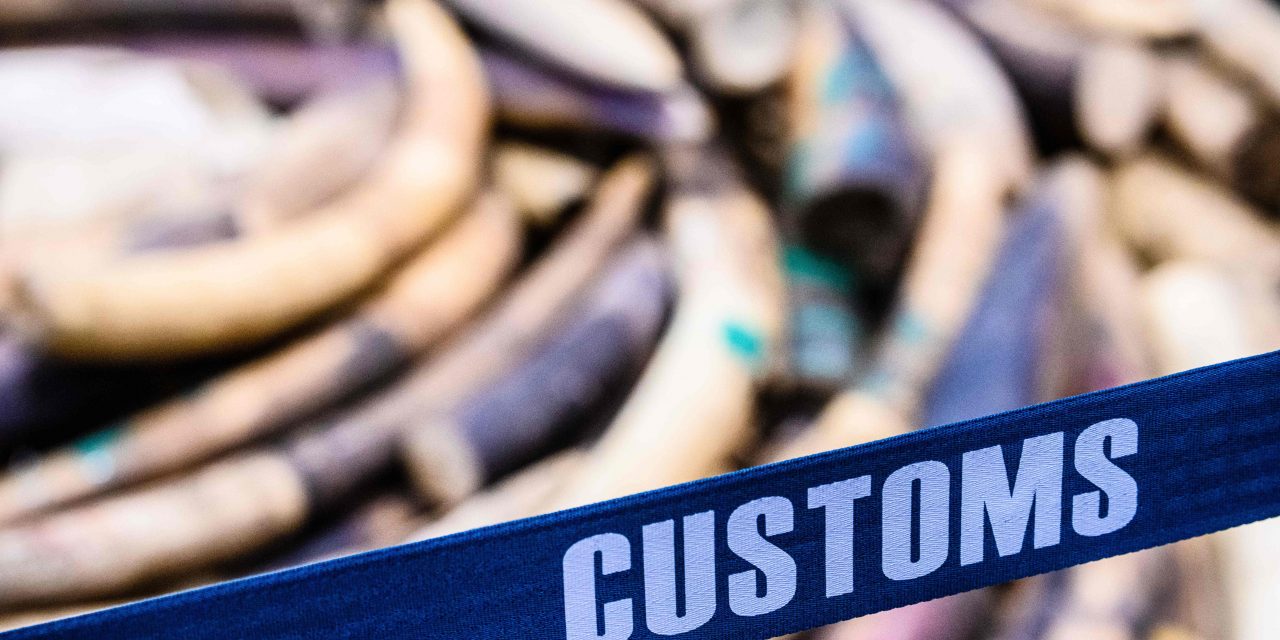 (JOHANNESBURG) — A Tanzanian judge has sentenced a Chinese trafficker who was labeled the “ivory queen” to 15 years in jail after she was convicted of smuggling about 700 elephant tusks.

The PAMS Foundation, a conservation group supporting Tanzanian efforts to curb wildlife crime, says the conviction Tuesday of Yang Fenglan shows that Tanzanian authorities are serious about cracking down on trafficking.

The case against Yang, who was arrested in 2015, was viewed as a major test of Africa-wide efforts to hold key trafficking figures accountable for the mass killing of elephants to supply ivory to illegal markets, including in China.

In Tanzania alone, the elephant population declined by 60 percent to 43,000 between 2009 and 2014, according to the government. Officials there say some herds are recovering. 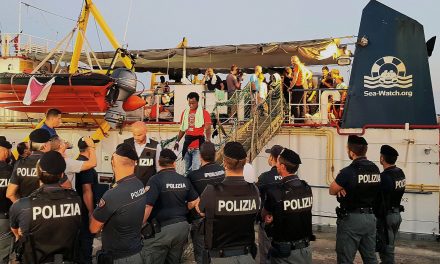 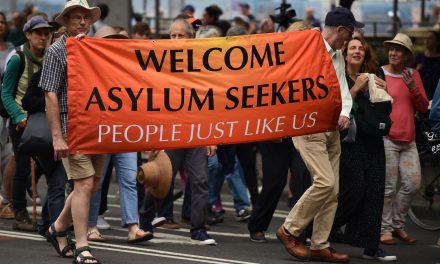 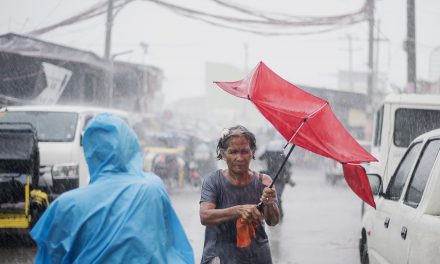