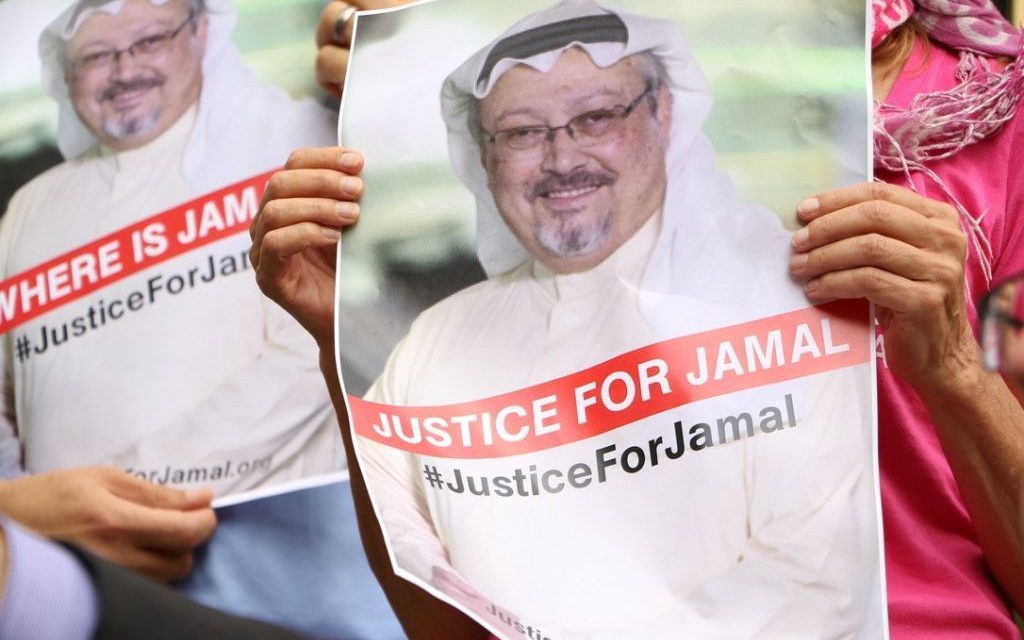 The former head of a Saudi-owned broadcaster has been sworn in as the kingdom’s ambassador to the United Arab Emirates, days after the New York Times reported that Crown Prince Mohammed bin Salman had told him he might use “a bullet” on Jamal Khashoggi.

Turki Aldakhil, who was previously general manager of Al Arabiya television, was sworn in by King Salman along with other new ambassadors, state-run SPA news agency reported.

A year before Khashoggi was murdered Oct. 2 in the Saudi consulate in Istanbul, Prince Mohammed told Aldakhil that he’d use that bullet if Khashoggi didn’t return to the kingdom and stop criticizing the government from his perch in the U.S., the Times reported on Thursday.

Citing unidentified current and former U.S. intelligence officials, it said the 2017 conversation was intercepted by U.S. spy agencies. Aldakhil denied the allegation in a statement to the newspaper.

Khashoggi, an insider-turned-critic of the Saudi ruling regime, was killed and dismembered by people close to the crown prince after entering to pick up documents for his wedding. Saudi Arabia has said the crown prince, who is the kingdom’s 33-year-old de facto ruler, was not aware of any plan to kill him. 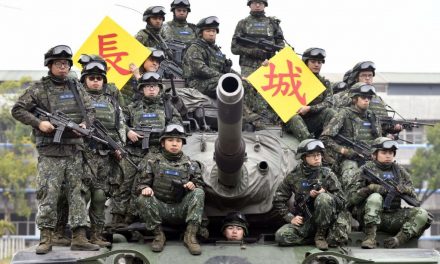 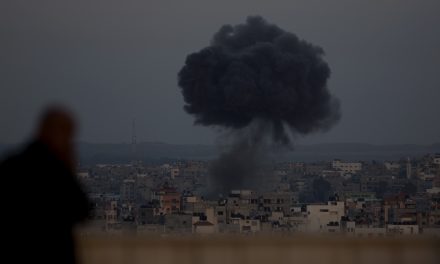 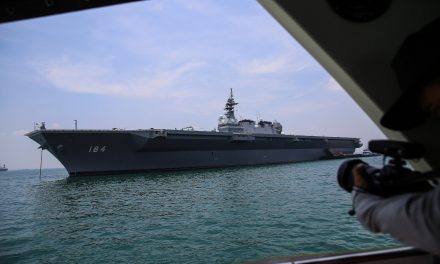