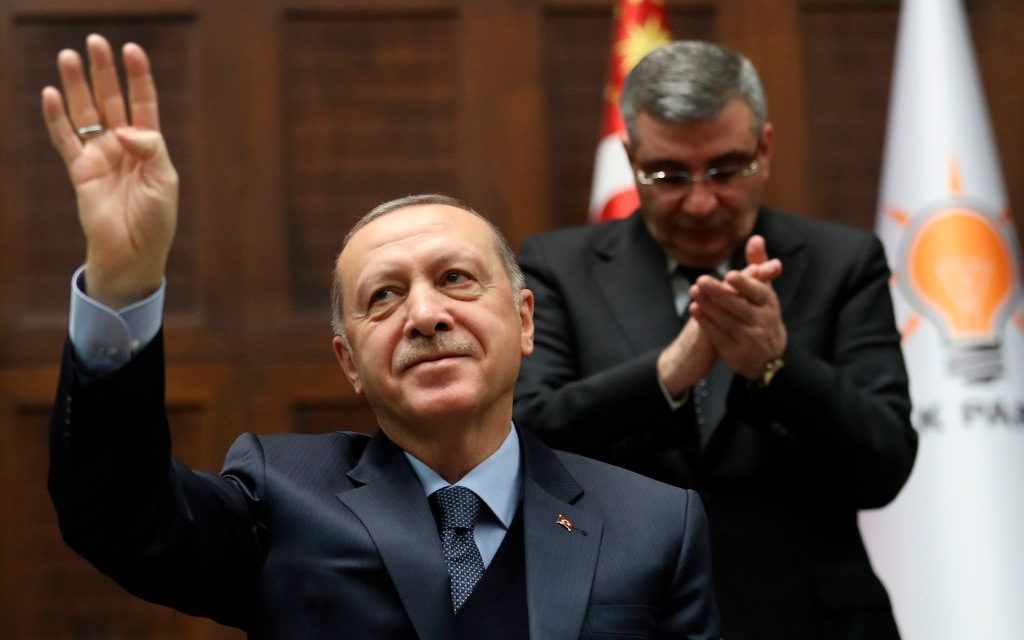 (ANKARA, Turkey) — A senior U.S. official trying to negotiate the safety of Kurdish allies in northeastern Syria was apparently rebuffed by Turkey’s president who said Tuesday there would be “no concession” in Ankara’s push against what he describes as terror groups in the war-torn country.

White House national security adviser John Bolton met for roughly two hours with his Turkish counterpart Ibrahim Kalin and other senior officials at Ankara’s presidency complex but got no assurances on the safety of Syrian Kurdish allies — a condition for President Donald Trump’s planned withdrawal of U.S. troops from northeastern Syria.

“They had a productive discussion of the President’s decision to withdraw at a proper pace from Northeast Syria,” spokesman Garrett Marquis said in a statement, adding that direct military to military talks would continue Tuesday.

Shortly after Bolton’s meetings and in an apparent snub to the U.S. diplomatic push, Turkish President Recep Tayyip Erdogan said Ankara’s preparations for a new military offensive against terror groups in Syria are “to a large extent” complete.

“We cannot make any concessions,” Erdogan said, and also slammed Bolton over comments suggesting the United States would prevent attacks on Kurds.
Turkey insists its military actions are aimed at Kurdish fighters in Syria — the Syrian Kurdish Peoples Protection Units, or YPG — whom it regards as terrorists, and not against the Kurdish people. That has been Ankara longtime position and Turkey rejected any role for Kurdish fighters in restoring peace to the war-torn region.

Meanwhile, a top Syrian Kurdish official told The Associated Press that his fighters are prepared to confront Turkish forces if they enter northeastern Syria.
Shahoz Hasan, co-chair of the largest Kurdish group in Syria, the Democratic Union Party or PYD, said it was clear from Ankara’s latest statements that Turkey has a plan to go ahead with the offensive in Syria, but added that “we will be ready.”

Trump’s shifting timetable for pulling U.S. troops out of Syria has left allies and other players in the region confused and jockeying for influence over a withdrawal strategy that appeared to be a work in progress.

After Bolton announced this week the U.S. pullout would not be as immediate as Trump had initially declared, U.S. allies were still seeking clarification from American diplomats. The Kurds, who have fought alongside U.S. forces against IS and fear an assault by Turkey if the U.S. withdraws, publicly said they awaited explanation from Washington.

Bolton said the U.S. would seek assurances from Turkey before withdrawing that it would not harm the Kurds — for the first time adding a “condition” to the withdrawal.

However, Erdogan’s remarks Tuesday to his ruling party lawmakers in parliament underscored the destabilizing impact of Trump’s spur-of-the-moment withdrawal announcement, with no details, leaving allies scrambling for answers and aides crafting a strategy that can satisfy all the players, including Trump.
Bolton had said the protection of U.S. allies in Syria, including the YPG, was among “the objectives that we want to accomplish that condition the withdrawal” of U.S. forces.

Kurdish officials have held conversations with Moscow and Syrian President Bashar Assad’s government about protection, but Bolton called on them to “stand fast now.”

Bolton’s pronouncements were the first public confirmation from the administration that the pace of the drawdown had changed since Trump’s announcement in mid-December that U.S. troops are “coming back now.” Trump faced widespread criticism from allies about his decision, including that he was abandoning the Kurds in the face of Turkish threats. Officials said at the time that although many details of the withdrawal had not yet been finalized, they expected American forces to be out by mid-January.

At the time, Trump had also said that Turkey would step up the fight against the remnants of the Islamic State in Syria, but Bolton said Sunday U.S. troops will eliminate what remains of IS as another “condition” to northeastern Syria.

Trump on Monday struck back at the perception that his intentions in Syria had changed. “No different from my original statements, we will be leaving at a proper pace while at the same time continuing to fight ISIS and doing all else that is prudent and necessary!…..” he said in a tweet.

While White House press secretary Sarah Sanders said last month the administration had “started returning United States troops home,” the Pentagon said Monday no U.S. troops have withdrawn from Syria yet, but added that there is an “approved framework” for withdrawal.

Bolton maintained there is no fixed timetable for completing the drawdown, but insisted it was not an indefinite commitment to the region. Still, some 200 U.S. troops will remain in the vicinity of al-Tanf, in southern Syria, to counter growing Iranian activity in the region, he said.

In meetings with Turkish officials Tuesday, Bolton was joined by the chairman of the U.S. Joint Chiefs of Staff Gen. Joseph Dunford, who will remain in Turkey for additional meetings with Turkish military officials, as well as Jim Jeffrey, the special representative for Syrian engagement and the newly named American special envoy for the anti-Islamic State coalition. Jeffrey will travel from Turkey into Syria to reassure the Kurdish fighters that they are not being abandoned, Bolton said.

Secretary of State Mike Pompeo left Washington on Monday for an eight-nation trip of the Middle East. Both he and Bolton are seeking input and support for the specifics of the withdrawal plan, according to one official, who said U.S. partners were eager for details.

Meanwhile, on the ground in eastern Syria deadly fighting for the last area under IS control continued on Tuesday as the militants took advantage of bad weather to launch counterattacks. U.S.-led coalition warplanes and artillery pounded the Shaafa village in Deir el-Zour province near the Iraqi border, activists and a war monitor said as U.S.-allied Kurdish-led forces tried to advance. 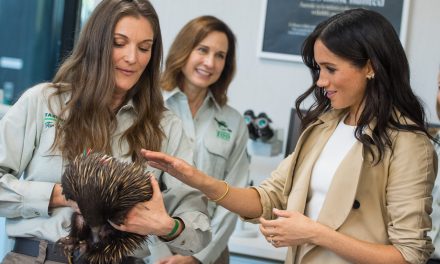 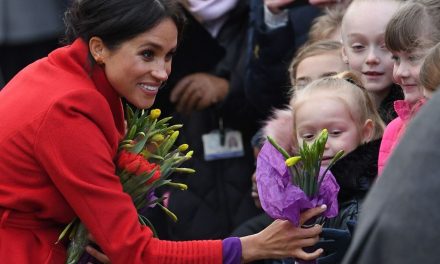 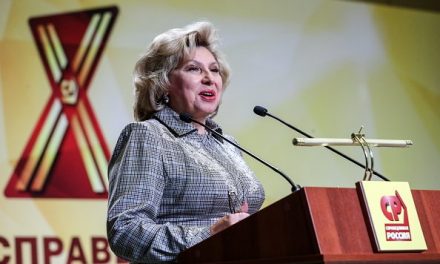 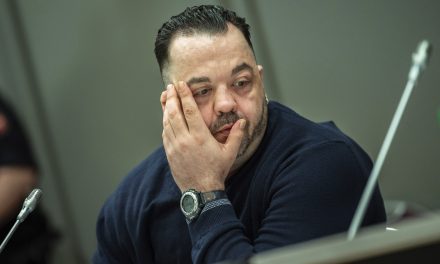