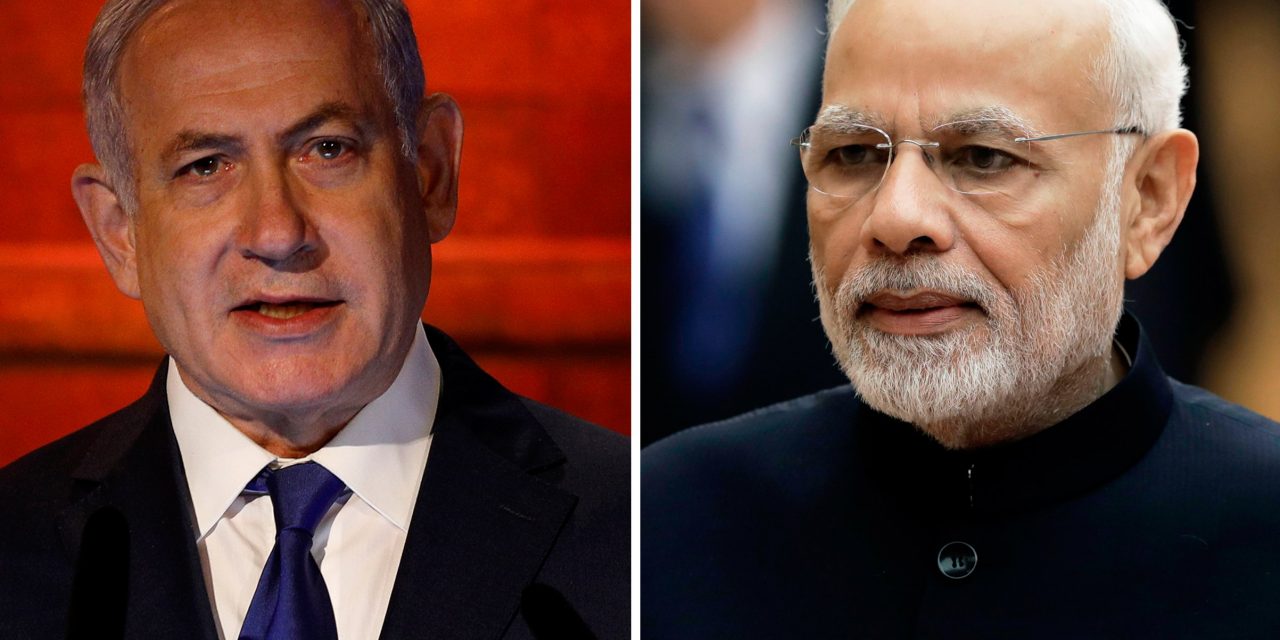 Candidates and voters around the world are preparing for elections scheduled for 2019. Here are five to watch:

When President Muhammadu Buhari of Nigeria seeks a second four-year term in February, he will have to reckon with a poor economic record and the persistent threat of the extremist group Boko Haram, which continues to terrorize the north of the country. With nearly 50% of Nigerians now online, Buhari also faces a new obstacle in the form of viral misinformation, including widespread allegations he is really dead and has been replaced by a clone from Sudan. In December, Buhari stood up in front of an audience and rejected that theory.

In April or May, more than 800 million citizens of the world’s largest democracy will cast their votes in the biggest challenge faced by Prime Minister Narendra Modi since he won a landslide victory in 2014. His Hindu nationalist Bharatiya Janata Party (BJP) has polled well for much of its four-year term, but in December suffered three unexpected losses in state elections. Those results could signal a reversal of fortune for opposition parties including the Indian National Congress party, which hopes to capitalize on discontent over rising prices and unease over violence perpetrated in the name of Hindu nationalism. An ongoing women’s rights controversy could also be troubling for the BJP, who have supported officials at a Hindu temple who are arguing women of “menstruating age” should not be allowed to access the Sabarimala Temple in the state of Kerala because they are “unclean.” Nevertheless, the coalition led by Modi still comes first in most opinion polls.

Israeli prime minister Benjamin Netanyahu will seek a fifth term in office in parliamentary elections scheduled for April 9, which were called early last month after his coalition narrowly avoided collapse. If the polls, which his Likud party is currently leading, are correct, he will return to power on a path to become Israel’s longest-serving prime minister ever, overtaking the state’s founder David Ben-Gurion in July. Critics say Netanyahu leads one of the most right-wing governments Israel has ever seen. And human rights groups have slammed Netanyahu’s hardline stance in support of Israeli soldiers who periodically clash with Palestinian protesters, in incidents that Amnesty International has called “unlawful.” Neither the prime minister’s stance on that, nor the recent recommendation by police that he be tried for bribery and fraud, seem to have dented his ratings. And the dissolution on Jan. 1 of the left-wing opposition alliance that would have challenged him in the election might prove also to his advantage. However, his party currently only controls a quarter of the 120 seats in Israel’s parliament, which means it’s possible he may be forced to assemble a more moderate coalition after the vote.

Five years after Russia’s annexation of Crimea, Ukrainians will decide whether to keep or replace their embattled, anti-Russian President, Petro Poroshenko. His Russian counterpart, Vladimir Putin, likely had the vote on his mind when Russia fired on Ukrainian boats in shared waters in November, taking 24 sailors hostage. In the wake of that escalation, Poroshenko pointedly declared that the March vote, which he may lose to a poll-leading challenger who is similarly anti-Russian, would not be postponed. The election will take place as Ukraine’s economy suffers, partially because of an economic blockade of key Ukrainian ports by Russian boats.

In May, people across the E.U. will vote for their representatives in the European parliament. The election is traditionally seen as an opportunity for protest voting, but its consequences are real. Populist, anti-E.U. parties have made gains in Germany, Austria, Italy, Poland and elsewhere since the last E.U.-wide elections in 2014, and immigration is the top concern in 22 of the 27 countries voting, according to a recent survey. That means populists could find themselves with increased power at the heart of Europe, just as the E.U. finds itself weakest. ­ 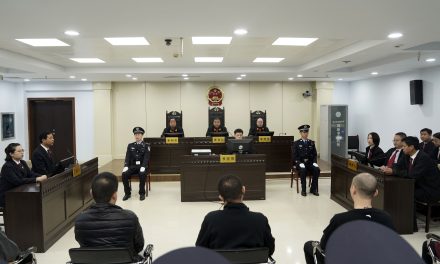 Why China’s Conviction of 9 Fentanyl Traffickers Is Unlikely to Stop Exports to the U.S. 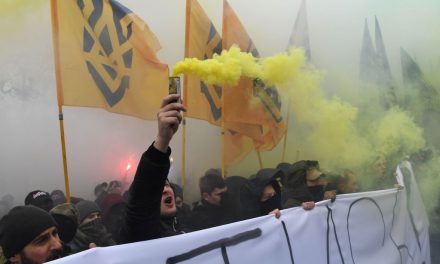 Tensions Between Russia and Ukraine Are Flaring After a Sea Battle. Here’s What to Know 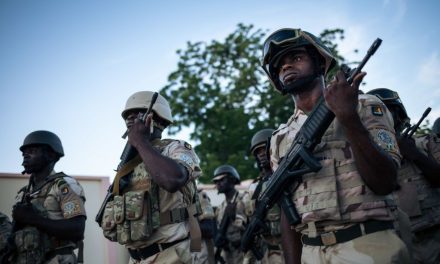 Separatist Forces in Cameroon Have Kidnapped at Least 79 Students