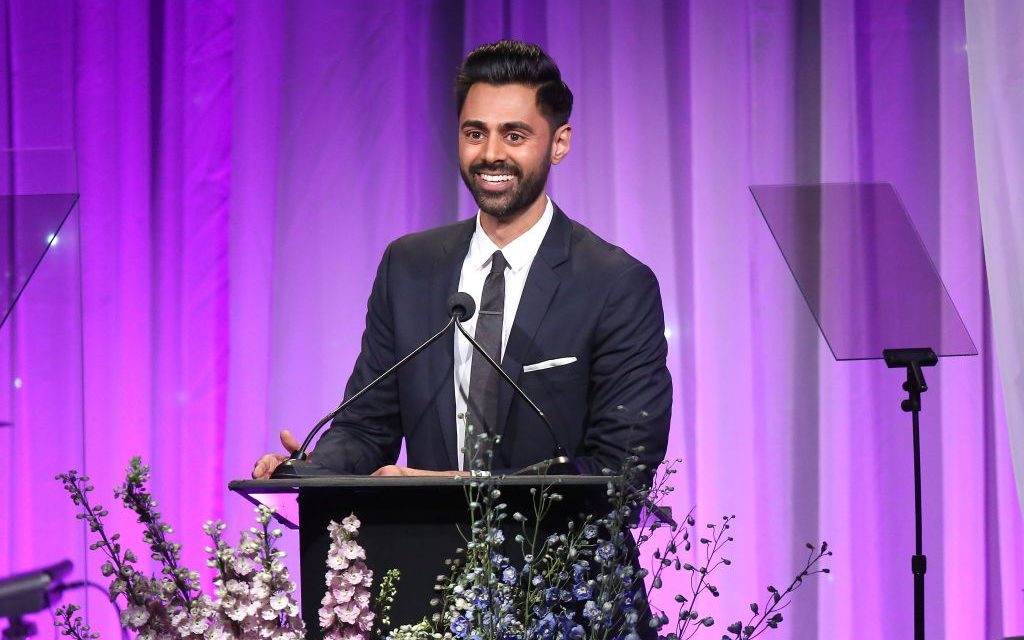 Netflix removed an episode of a comedy show that criticized Saudi Arabia after the kingdom requested that it be taken down, according to a new report.

Netflix removed an episode of the show “Patriot Act with Hasan Minhaj” after the company received a complaint from Saudi Arabia’s Communications and Information Technology Commission, which alleged that that the episode violated the country’s cyber crimes law, the Financial Times reported.

The episode, which discusses Saudi Arabia and the killing of Washington Post journalist Jamal Khashoggi, is highly critical of the kingdom and its cozy relationship with the United States and Silicon Valley technology companies.

The host, Hasan Minhaj, enumerated different criticism of Saudi Arabia’s crown prince, Mohammad Bin Salman Al Saud, including his efforts to be named crown prince; the bombing of Yemen; his imprisonment of his mother and hundreds of his cousins; and the imprisonment of critics and political activists.

Minhaj said that as a Muslim, he feels that Saudi Arabia “does not represent our values” and added that the United States should “reassess [its] relationship with Saudi Arabia.”

He also noted that Saudi Arabia has invested heavily in large technology companies, including Uber.

The Saudi Law, which bans “production, preparation, transmission, or storage of material impinging on public order, religious values, public morals, and privacy, through the information network or computers,” has been criticized by human rights group for threatening press freedom and freedom of speech, according to the Financial Times. Violators of the law may face a fine of up to $800,000 and up to 5 years in prison.

Netflix defended its decision to remove the episode in a statement to the Financial TImes.

“We strongly support artistic freedom worldwide and only removed this episode in Saudi Arabia after we had received a valid legal request — and to comply with local law,” the company said. Netflix did not immediately respond to a request for further comment.

Activists say, however, that Netflix should have a public policy for dealing with requests from governments, and take steps to assure that governments are not infringing on their citizens’ fundamental freedoms.

“If they are not doing all these things then they are not following established industry best practice for being accountable and responsible in handling government demands to restrict content,” said Rebecca MacKinnon, director of the Ranking Digital Rights project at the New America Foundation, told the Financial Times. 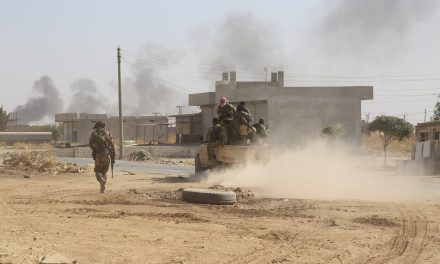 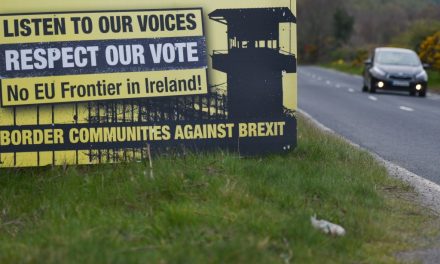 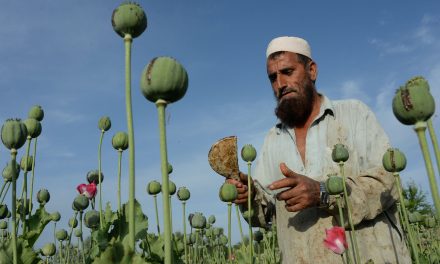 The U.S. Sent Its Most Advanced Fighter Jets to Blow Up Cheap Opium Labs. Now It’s Canceling the Program